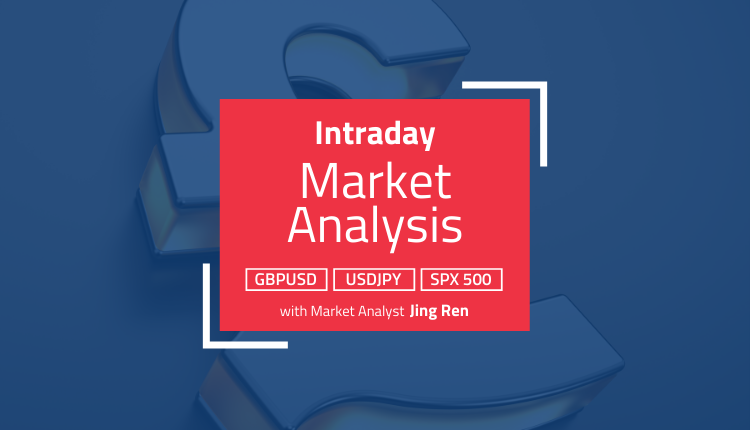 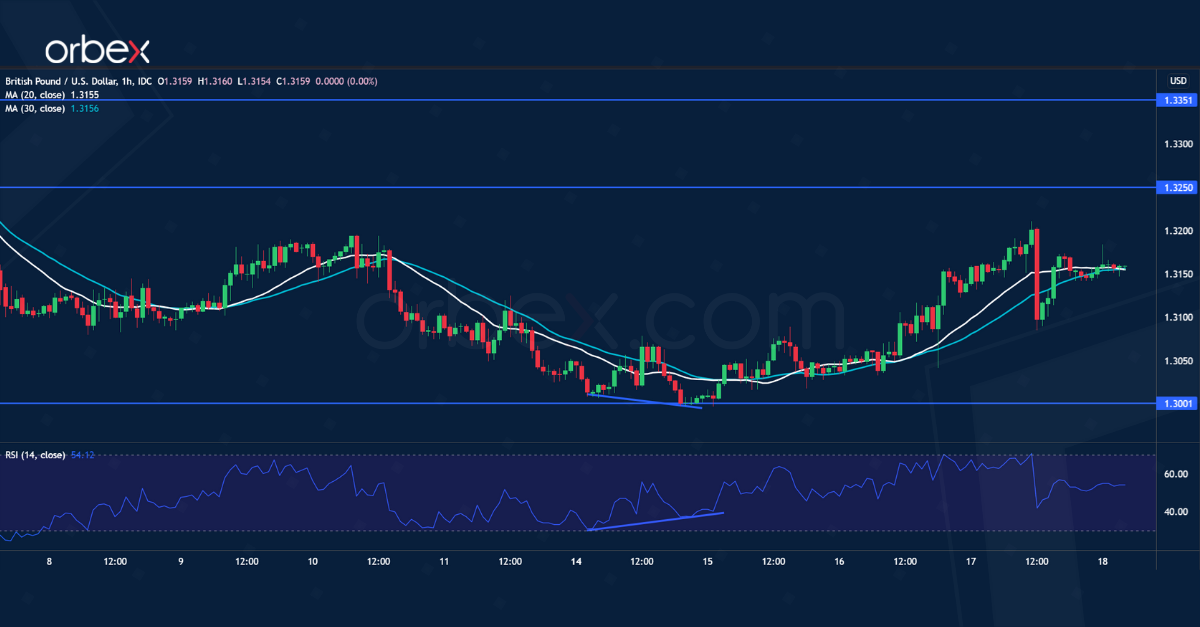 The British pound stalled after the BOE failed to secure a unanimous vote for higher rates.

A bullish RSI divergence suggests exhaustion in the sell-off, and combined with the indicator’s oversold condition on the daily chart, may attract buying interest. A tentative break above 1.3190 led some sellers to take profit. The bulls will need to push above the 1.3250 next to the 20-day moving average to get a foothold.

On the downside, the psychological level of 1.3000 is a critical floor to keep the current rebound valid. 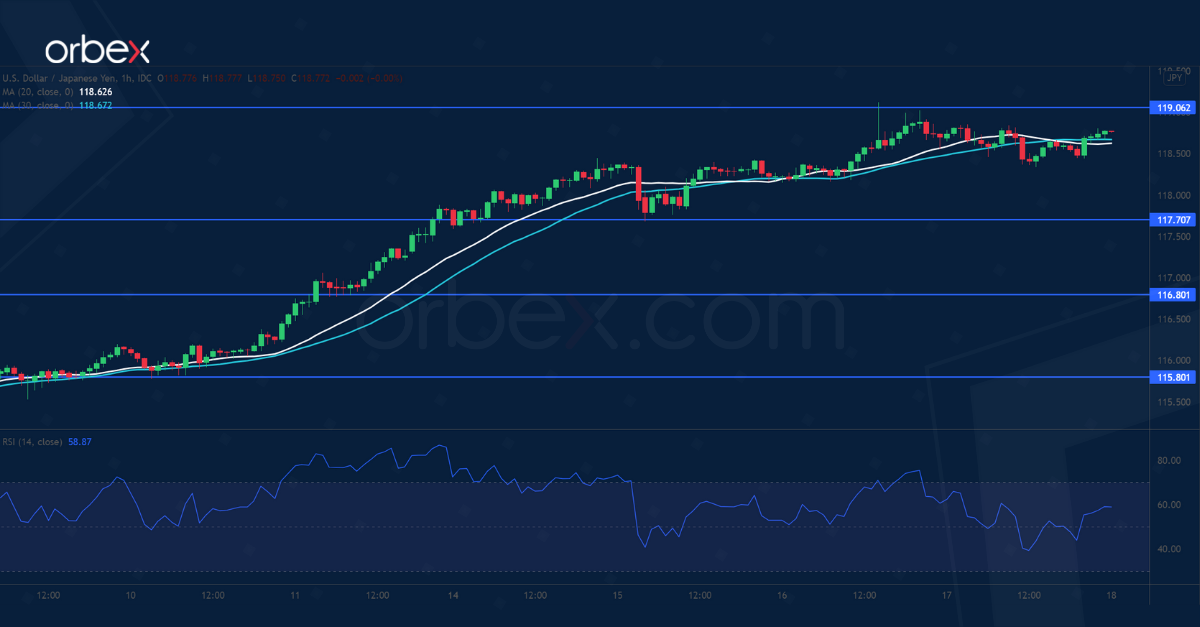 The Japanese yen struggles as the BOJ pledges to stick with stimulus. Sentiment turned extremely bullish after the pair rallied above December 2016’s high at 118.60.

The RSI went overbought on both hourly and daily charts, and the overextension could refrain buyers from chasing bids. Trend followers may be waiting to buy at pullbacks. 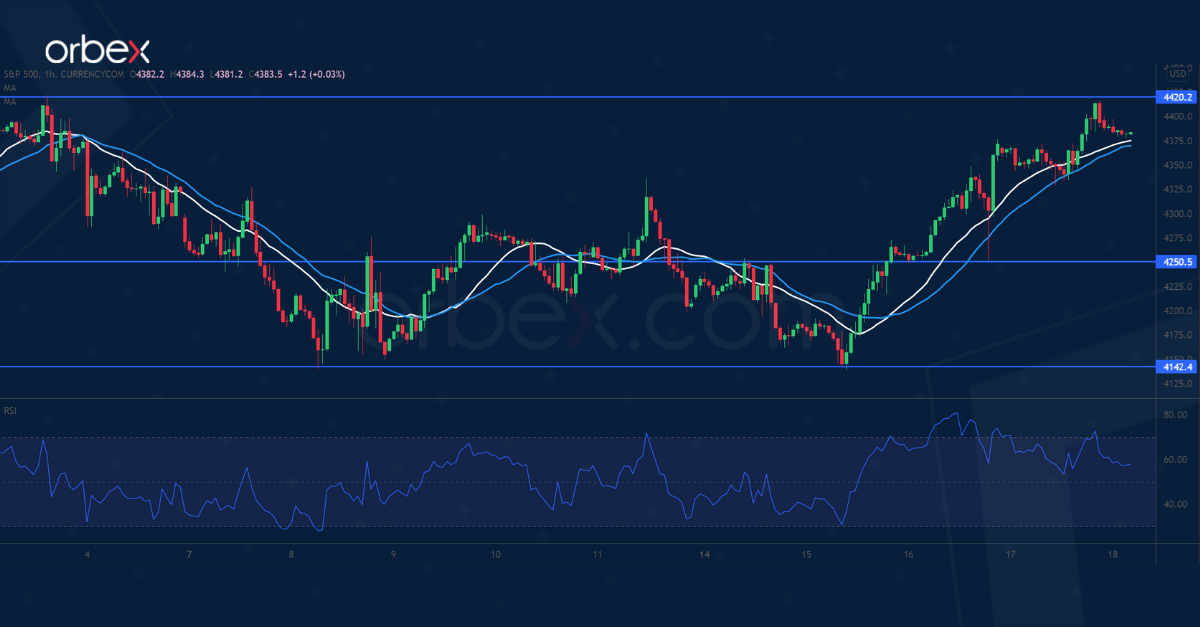 The S&P 500 bounced higher after Russia averted a bond default. Price action has stabilized above last June’s lows around 4140 where a triple bottom indicates a strong interest in keeping the index afloat.

A previous attempt above 4350 forced sellers to cover but hit resistance at 4420. A bullish close above this key level on the daily chart could trigger a runaway rally.

4590 would be the next target when sentiment turns around. Otherwise, a lack of conviction from the buy-side would send the index to test 4250.

What a Possible Russia-Ukraine Deal Means for Markets

USDJPY Bullish Impulse Could Peak At 121.00