The Week Ahead – ECB is the Latest to Turn Hawkish 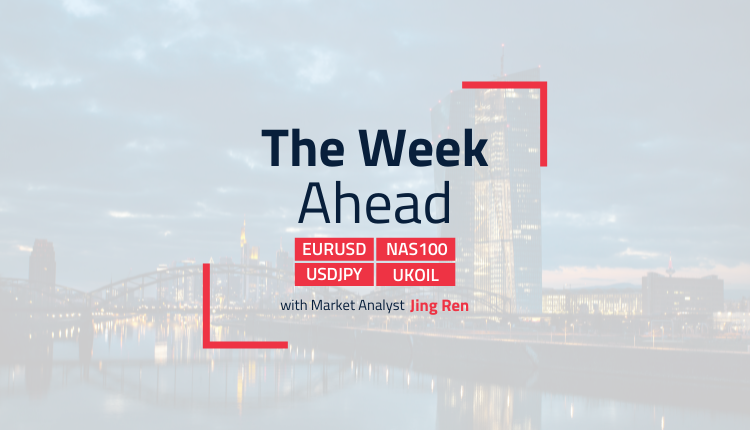 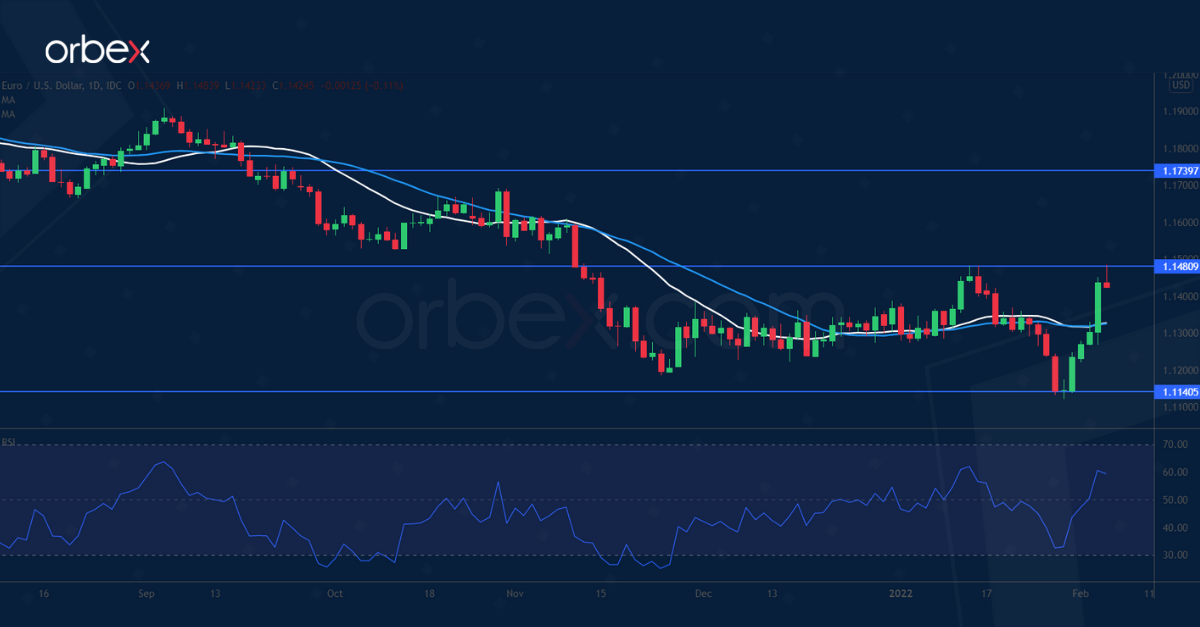 The euro surges as the market wagers on an interest rate increase in the eurozone this year. The ECB has finally acknowledged that high inflation could last longer than expected.

Christine Lagarde left the door open by scrapping her insistence that a rate hike this year was unlikely. This change in rhetoric is exactly what the euro bulls have been longing for as it may pave the way for a hawkish shift in policy.

The euro skyrocketed with traders taking a chance that the ECB would soon follow other central banks and kickstart its tightening cycle. A break above 1.1480 would send the pair to 1.1740. 1.1140 is a fresh support. 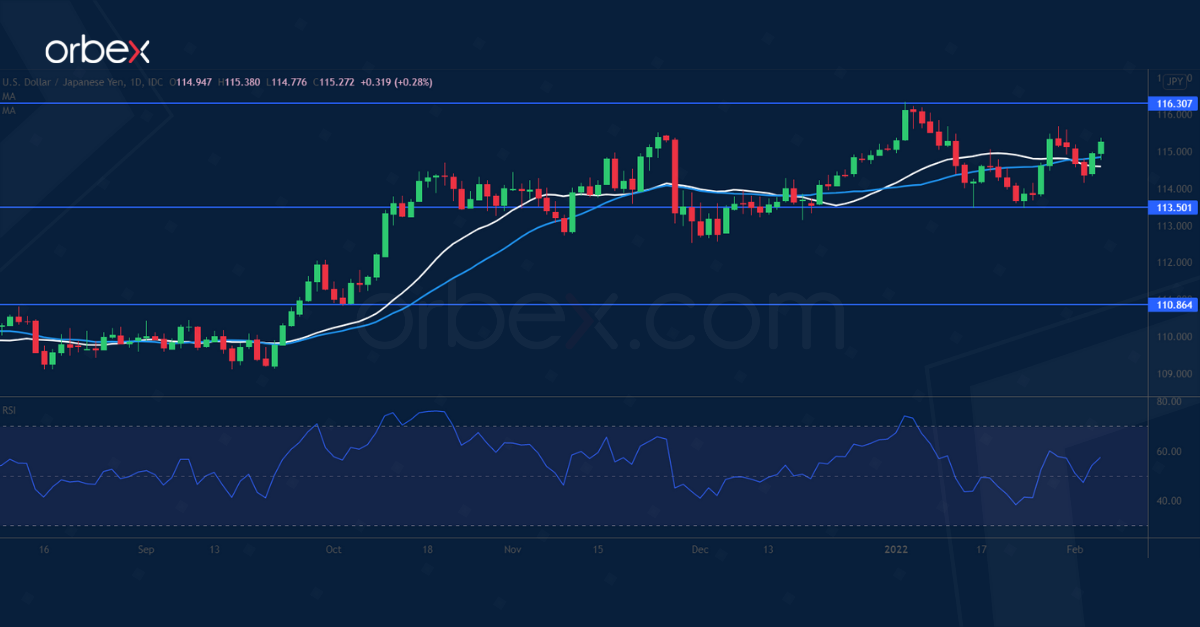 The US dollar consolidates its gains over solid US job market performance.

Traders are pricing in a swift tightening by the US Fed with at least five rate hikes on the table according to market commentators. Officials have played down the likelihood of a 50-basis point increase in March, but barely tempered the bulls’ enthusiasm.

The uptrend’s inertia may carry the greenback to the recent peak at 116.30. 113.50 sits in an important demand area.

US 100 softens as valuations struggle 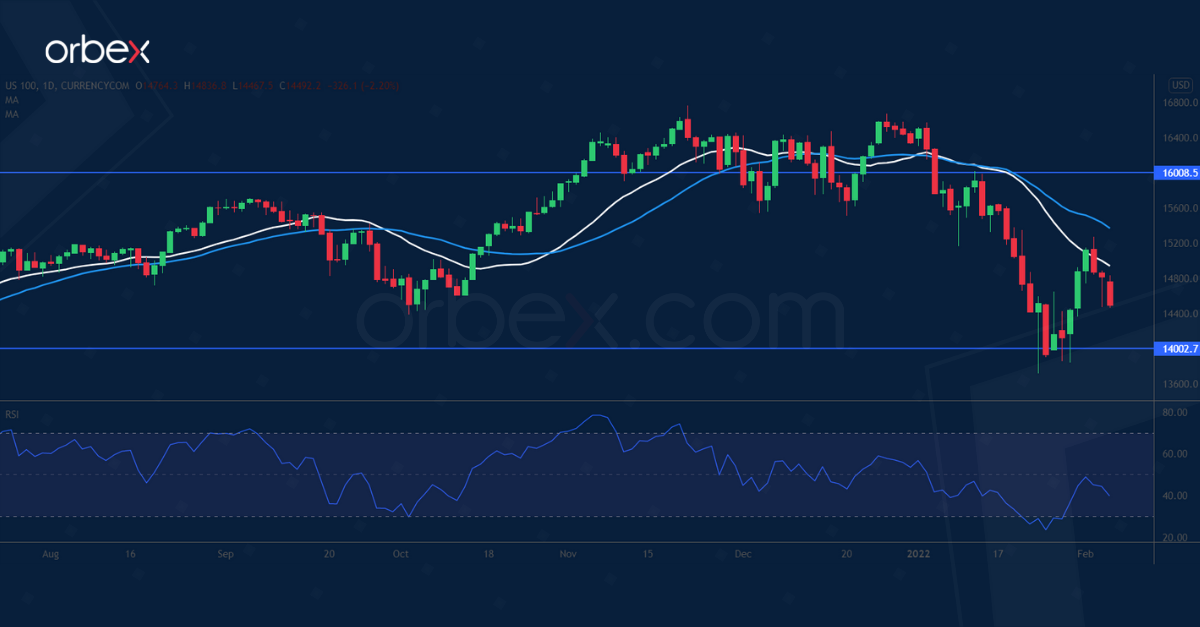 The Nasdaq 100 recoups some losses as the Q4 earnings season is in full swing.

The index is still under water after its worst January since 2008. Expectations of higher interest rates are punishing growth stocks. It seems that investors have come to their senses that higher discount rates mathematically translate into lower valuations.

Now that sentiment has turned cautious, buyers favor companies with proven abilities to generate positive cash flow instead of those with a mere promise of future growth.

The index met buying interest over the psychological level of 14000. 16000 is the key hurdle before the rally could carry on.

UKOIL rallies as supply lags behind 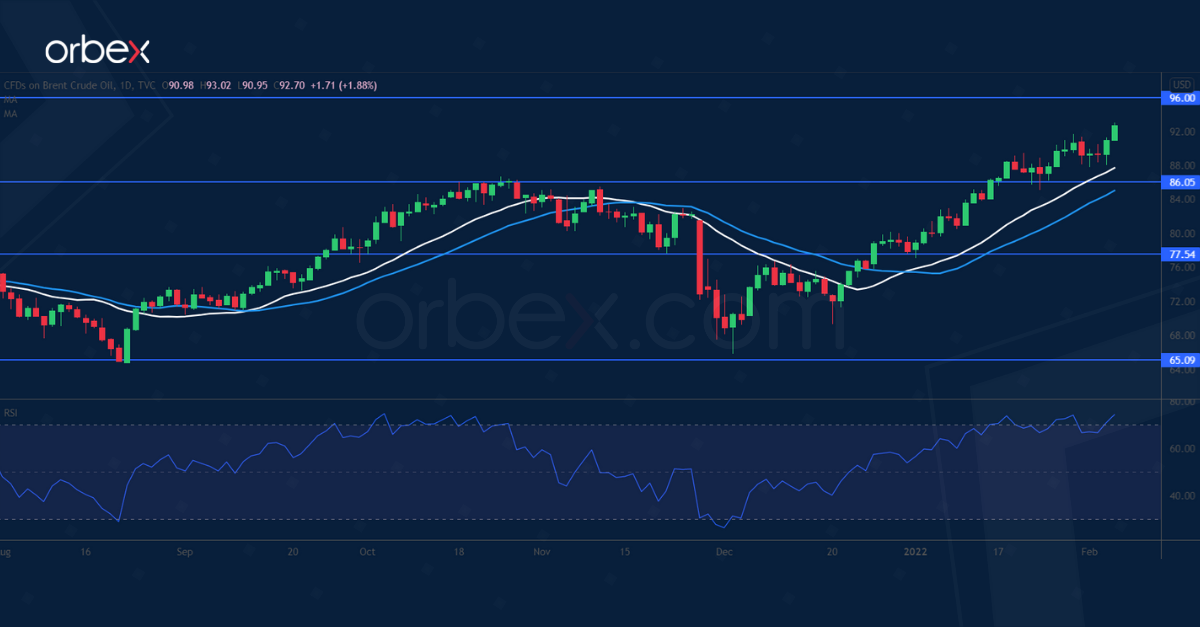 Oil prices jumped amid tight supply and geopolitical tensions. OPEC+ has shrugged off calls from major consumers to open the tap and decided to keep a firm hand on its production rate.

As the global economy recovers to the pre-pandemic level, a major concern is that increasing demand could not be met due to capacity strains. As a result, shrinking crude stockpiles act as an effective price floor.

Meanwhile, the Russia-West standoff in Ukraine only adds fuel to the fire by stirring fears of an energy crisis in Europe. Brent crude is heading towards 96.00 and 86.00 is the closest support in case of a pullback.