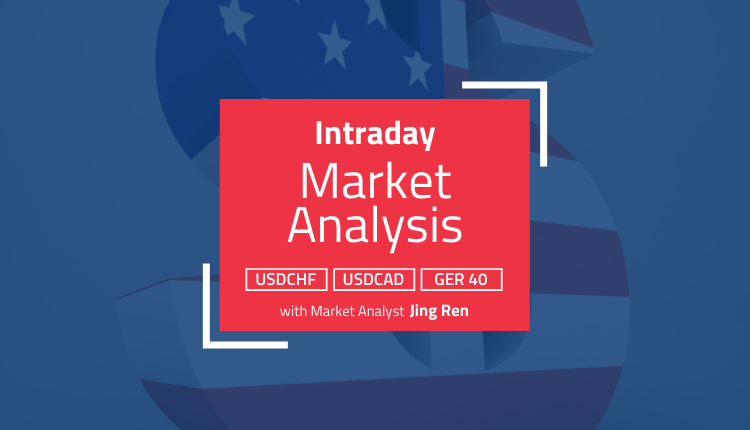 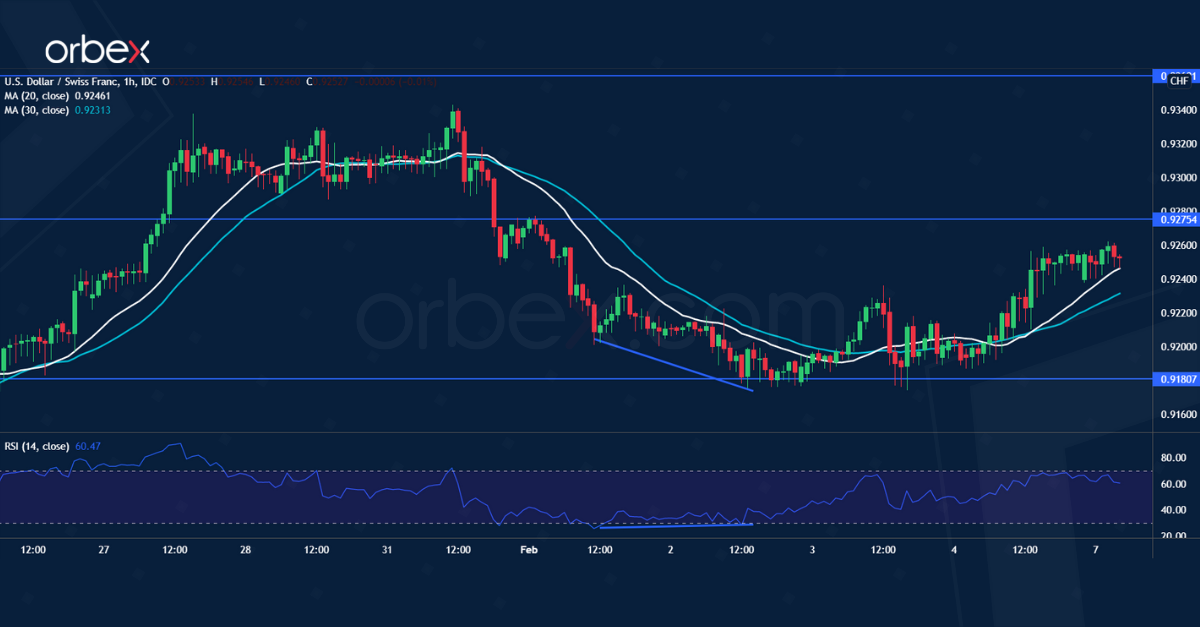 The US dollar rallied after January’s nonfarm payrolls exceeded expectations. The latest pullback found support near the previous low at 0.9180.

A bullish RSI divergence suggests a loss of momentum in the sell-off. A close above 0.9275 would force short-term sellers to cover and pave the way for a broader rebound. 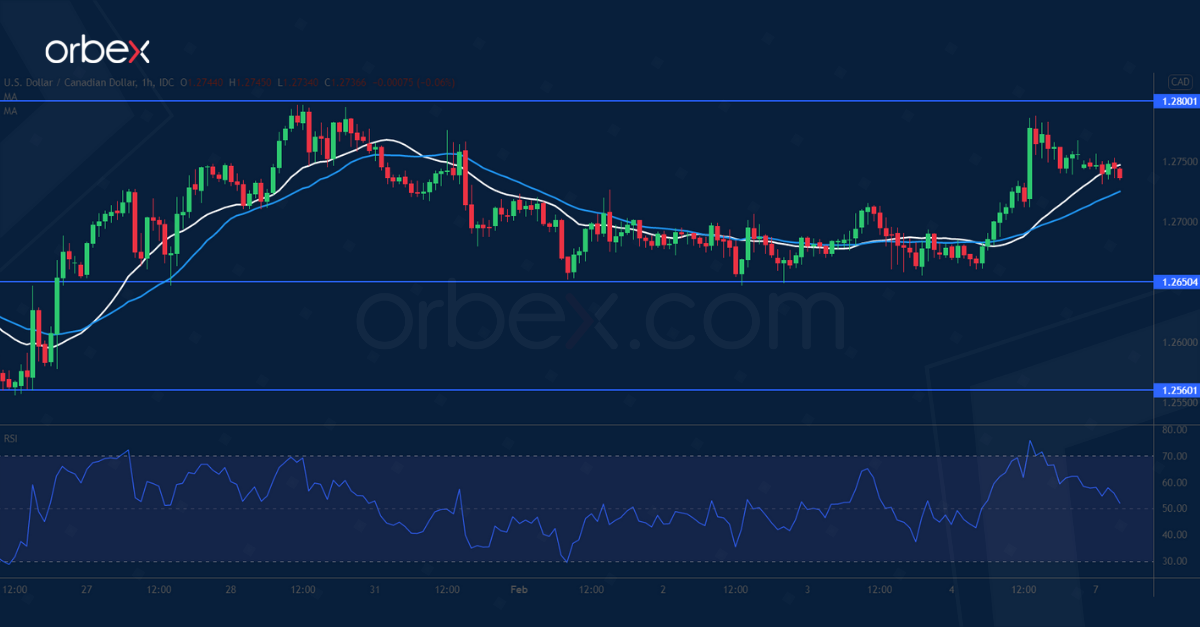 The loonie weakened after a rise in Canada’s unemployment rate in January. The greenback has previously come to a halt at the daily resistance (1.2800).

The retracement then found bids at the resistance-turned-support at 1.2650, suggesting traders’ strong interest in keeping the two-week-long rally intact. The RSI has inched into the overbought territory and may drive the price lower with short-term profit-taking.

A bullish breakout may extend the uptrend to December’s peak at 1.2950. 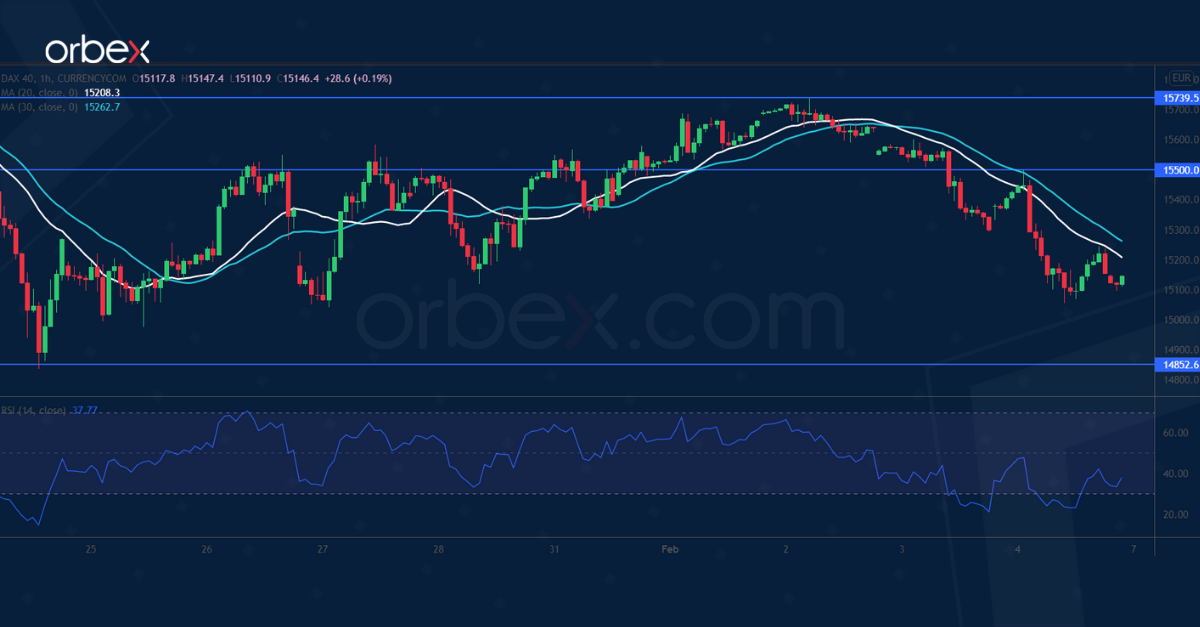 The Dax 40 drifts lower after the ECB’s hawkish turn. The recent rebound met stiff selling pressure at 15740. Then a fall below 15350 indicates a lack of commitment from the buy-side.

A bearish MA cross suggests an acceleration to the downside and may attract more bears. The demand area around 14850 is a critical floor on the daily chart. Its breach could trigger a bearish reversal in the medium term.

An oversold RSI may cause a limited bounce. The bulls need to reclaim 15500 in order to turn sentiment around.

The Week Ahead – ECB is the Latest to Turn Hawkish