Is Gold Going for a Bear Market? 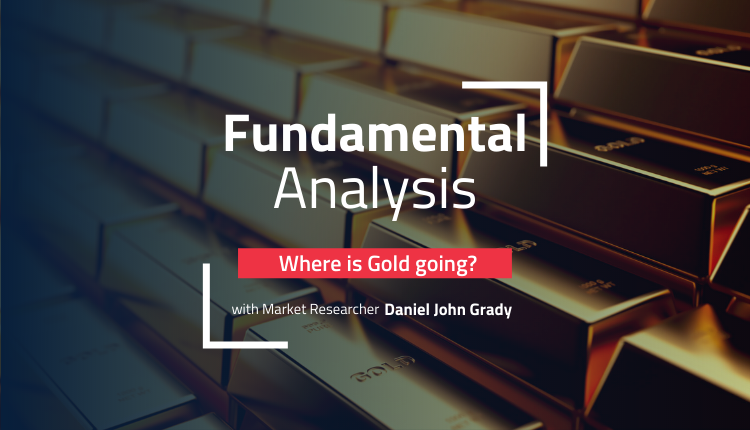 A recent analyst note circulated by Goldman Sachs painted a somewhat negative picture for gold this year. The investment firm saw the price of the precious metal heading lower for the foreseeable future, citing primarily the effects of monetary policy.

Given how high inflation is, it might sound a bit counterintuitive that people wouldn’t be eager to jump into the safety of precious metals.

What’s going on in the gold space?

For all practical purposes, that’s unchanged. Particularly if we consider the size of the move between late 2018 and mid-2020. So, it’s not unfair to say the bulls haven’t been able to get the price to shift lately.

Goldman Sachs’ argument is that central banks around the world, but most crucially the Fed, are ready for a sharp rate hiking cycle. With interest rates in treasuries rising, the relative appeal for them could return.

Getting inflation under control?

A rise of 2.0% in interest rates pales in comparison to inflation of over 6.0%. However, the purpose of raising rates is to get inflation under control.

That said, inflation could get back to near the target range by early next year, assuming all goes well with the rate hikes. So, the fear of inflation that would drive investors to gold would presumably fade away as the rate hikes take effect.

Or course, there is one major fly in that ointment.

What if monetary policy doesn’t work? If higher prices are the result of increased costs due to supply chains, monetary policy isn’t going to fix that problem. The Fed could raise rates and prices could keep rising.

The pandemic is still a major factor

According to many, the supply chain issues are due to the pandemic. However, a number of prominent virologists are cautiously suggesting that this might be the last major surge.

This means that the health measures that have been snaring up supply chains could ease over the coming months. So, even if the cause of the higher prices is something outside of the Fed’s control, it could still resolve in line with the Fed raising rates.

Some analysts have gone so far as to suggest that gold should have fallen already. Bond yields are rising already in anticipation of the Fed’s upcoming rate hike in March.

But geopolitical worries have kept an interest in safe havens, and that has kept gold higher for now. If those issues resolve in spring, then there is another factor that could push gold lower.

The bottom line is that a lot of these predictions of a lower price for gold are based on certain conditions. If the Fed’s policy achieves its goal, if the Russia-Ukraine issue de-escalates, etc. Now it’s a matter of time to see if those conditions are met.