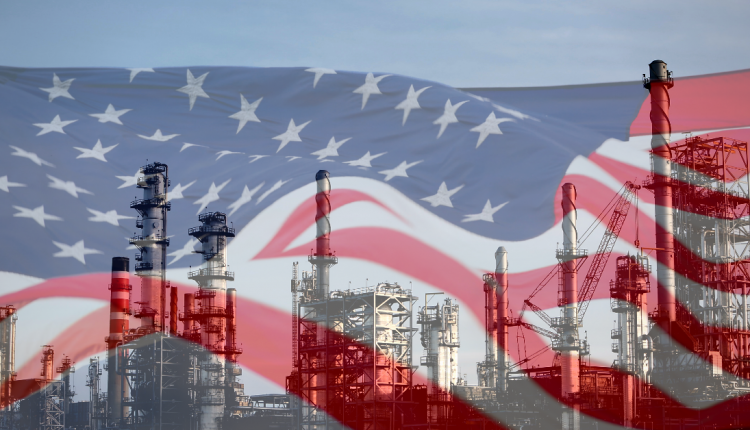 However, last week, after a host of corporate earnings came out, the stock market performance in the US was highly disappointing.

In fact, given that by now, most US firms have already reported, it wasn’t just disappointing –  it might even be a little concerning.

Evidently, there are multiple factors causing this reaction, but the disappointing GDP numbers last week appeared to be one of the larger catalysts.

Despite businesses raising guidance in many cases, there just wasn’t enough optimism to give the market a boost.

Getting back to work

Tech firms were among the worst performers last week, as reflation trading keeps playing out. This is particularly notable in light of the somewhat ambivalent result from the FOMC meeting on Wednesday.

Many analysts are now expecting the Fed to announce at the Jackson Hole Symposium that they will start tapering their asset purchases in the near future, which is less than a month away.

The other problem brewing is the employment issue. Currently, companies are claiming that the inability to get workers is proving to be a significant obstacle for growth.

According to Barron’s over the weekend, there are 9.5 million people unemployed, and 9.2 million job openings. With inflation expected to remain high, it might not be just an option for employees to hold out for better-paying jobs, but an imperative in order to avoid income erosion.

In turn, this would have major implications for the NFP data coming out on Friday.

Where we go from here

It’s not uncommon for the market to drop going into a weekend as investors are wary about what might happen while the market is closed. And futures are already pointing towards a return to the green.

But, we’d probably have to see some concrete data to substantiate more than a little bit of “buy the drop” sentiment to keep stocks moving higher. This is important when it comes to supporting risk sentiment and pushing commodity currencies higher.

What we’re looking for

Early in the session, we get European PMIs, which are the final reading. There isn’t much expectation of a change over the preliminary figures.

So, macroeconomically speaking, it’s up to the US to provide some data to boost investor sentiment.

The consensus of expectations is that ISM Manufacturing PMI will come in at 60.8 compared to 60.6. That’s barely above a rounding change, but it could have some psychological impact on the markets.

Manufacturing PMI has been slipping since hitting a post-pandemic high in April. Taken in conjunction with the cautious optimism of corporate CEOs, a slight improvement in PMI might be enough to push risk sentiment into the positive.

And, of course, there is a chance that the analysts have once again underestimated the figure.

A substantial improvement in PMI might be the catalyst needed to push markets higher. Especially considering the latest announcement from the US Senate that the Infrastructure Bill will be voted on this week.