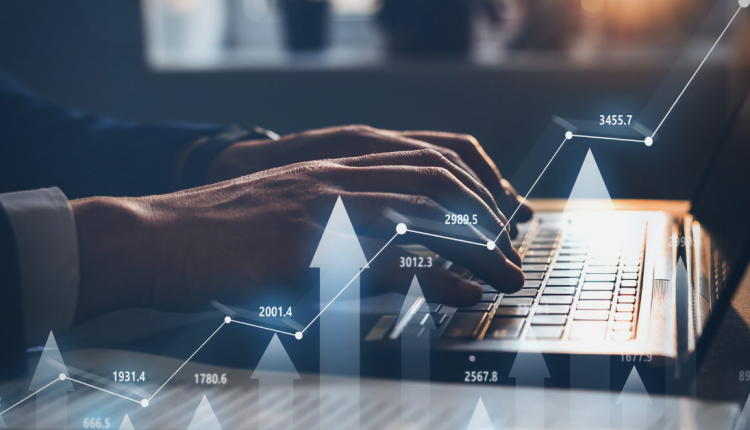 Today marks the unofficial mid-point of the second-quarter earnings season.

By the end of the session, a little more than half of the major corporations across the world will have published their quarterly financial reports.

This gives us a very important look into how the economy has been fairing during the recovery, and what potential challenges lay ahead.

So far, the major auto manufacturers and chipmakers have already reported their data. The largest financial institutions in the world and most of the major miners followed suit. Travel and leisure stocks have also been announced, but some are still pending. Moreover, we can expect some major retailers to report in the following couple of weeks.

Overall, there have been some interesting trends that have become noticeable, some of which could have a direct impact on monetary policy.

Several major corporations have raised guidance for a second time during this earnings season.

This is a relatively uncommon occurrence, to have two guidance changes within a quarter. Most major companies have a good idea of where their markets are going, and usually don’t change their guidance at all.

Generally, we can see companies raising outlook as a good sign, and many have moved higher as a result, such as Boeing, McDonald’s, Ford, etc.

However, it’s important to contextualize this good news.

The initial guidance was set in early January, back when we didn’t know when the peak of cases would be, and vaccines were only just becoming available. So, a good portion of the current optimism can be explained by being compared to a particularly pessimistic period for corporations.

Prices are going up

The second recurring theme is that there has been a record number of corporations commenting on prices. Specifically, that is increased costs of raw materials, and their intention to pass the cost on to consumers. In fact, Corning, BASF, IP, etc, have all announced price hikes to their customers.

Many companies have even said that it will be necessary to raise prices again in the coming six months. This hints at bubbling inflationary pressures in the next several months.

Additionally, inflation anxiety ties into increased discretionary spending, particularly in America. Indeed, CBRE reported that new cars sales were up 72% over the prior year, and well above pre-pandemic levels.

It seems that tens of millions of Americans are putting their stimulus checks towards buying cars.

There is no end in sight

Not only are Americans buying cars, but houses too.

Major house retailers report prices rising over 10% since last year, with a record backlog of pending sales. However, banks are reluctant to lend money and are actually seeing their profits diminish as they hold record high numbers in reserves.

Speaking of which, many banks are releasing their provisions. That’s money they set aside in case people defaulted on their loans. With so much support for borrowers, defaults have been minimal, so banks are taking that money back out of the reserves.

However, we are approaching the end of enhanced unemployment benefits, in particular, the moratorium on foreclosures. Banks might not be sufficiently prudential in preparing for credit risk.

It would be reasonable to expect these themes to continue throughout the remaining two weeks of the earnings season.