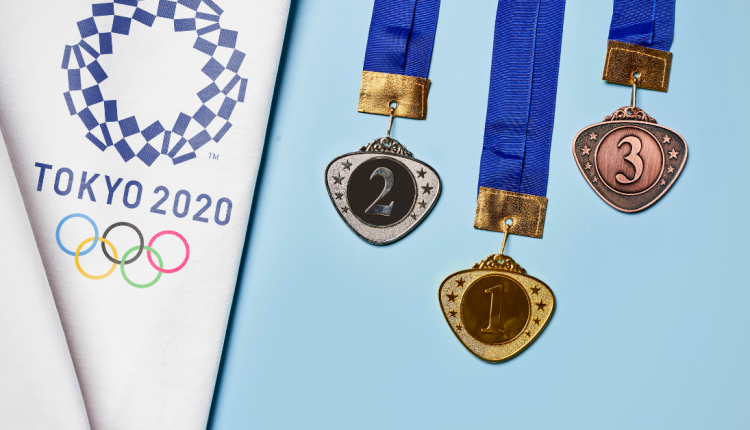 With the 2020 Olympics kicking off after a year-long delay, just how much of a cost to the economy will the games be? Can there be any benefits of a tournament without spectators?

Hosting the Olympics can be costly, and even bidding on the event comes at a price. Japan already had this experience, as Tokyo spent almost $150m on its failed 2016 bid, which eventually went to Brazil.

Countries that host the games always go over budget.

In fact, analysts still blame the 2004 Athens Summer Olympics as a contribution to the country’s economic crisis. With buildings and stadiums being abandoned and left in ruins as the country can no longer afford to sustain them.

Could this happen to Japan?

Well in general, the Olympics do receive a lot of revenue, due to substantial TV deals and sponsorships. Then there are the host cities themselves, hoping to see economic gains from job creations, tourism, and investments in infrastructure.

However, the 2020 Olympic games have had to worry about the burden of the pandemic. This has added billions of additional costs. Revenues are likely to take a hit because stadiums will be virtually empty, as international spectators will be unable to attend.

How can this affect the Japanese Yen?

Should consumer spending increase during the games, then we could see a surge on the Japanese Yen currency across the board. This could keep the USDJPY pair, for example, from spiking over $111.00, which we saw only a few sessions ago.

In essence, Japan’s economy does not look to really benefit from hosting this summer’s games, as it seems the cost is likely to outweigh the profit.

However, should Japan benefit from hosting such a prestigious event, then we could see a move to the lower $107.00 region before the games end.