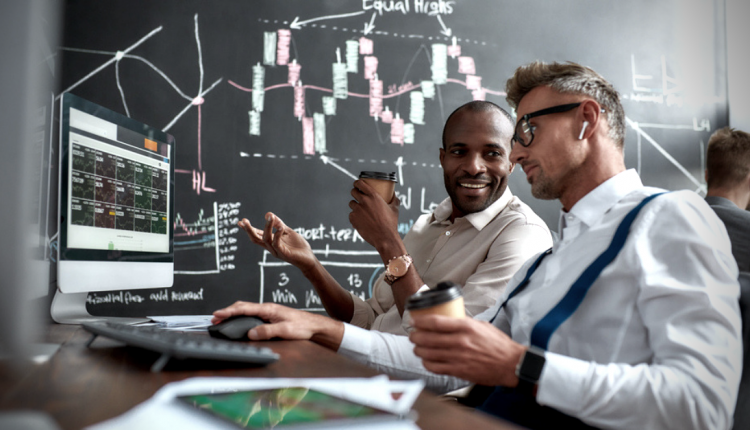 Covid has had a major impact on the markets; but, what about traders?

Obviously, the pandemic provided a series of challenges and opportunities, so what are some of the improvements we could pick from the last year or so of trading?

For one thing, traders have found themselves with significantly more “colleagues”. The lockdowns coupled with stimulus checks have given a new generation of people more time and resources to try their hands at the markets. And that is a simple improvement we can point out.

If you used to not trade, and are trading now, well, that’s an improvement on your trading. Virtually every successful trader will point to experience and practice being the key to success.

So, having the opportunity to trade is likely to be helpful for anyone wishing to be in the markets for the long term.

Retail trading really didn’t take off until after the last recession.

Sure, there were people trading in the early 2000s, but the number of retail trading venues and customers has expanded by orders of magnitude since the end of the first decade.

Because of that, many traders likely had no experience trading during a recession. Markets had some bumps along the way, but the market dynamics are very different when stocks are crashing and central banks are pushing the panic button.

Before the pandemic, savvy traders knew that a recession would happen. We might not have known when, but we knew it was inevitable. That’s the point of portfolio diversity, proper money management, risk mitigation, etc.

But, would our strategies stand up? What kind of mistakes would we make?

Most traders now have gone through a recession – and some even started trading during one. We have a much better idea of how the market could behave when the next recession comes along, including what things have a better chance of working, and what things don’t.

For example, conventional wisdom says that gold was a good hedge ahead of a crisis. And in the end, it did outperform. But during those crucial weeks of March, as markets crashed, the demand for liquidity also dragged on the price of gold.

Yield curve inversion also came through once again – though, perhaps not in the way it was supposed to. US bond yields inverted in mid-2019, suggesting a recession was imminent. Yield curves certainly couldn’t have predicted a virus, but they still did invert within a year of a recession.

And now as the market recovers, the most commonly talked-about asset is something that few people were interested in before the pandemic: digital assets.