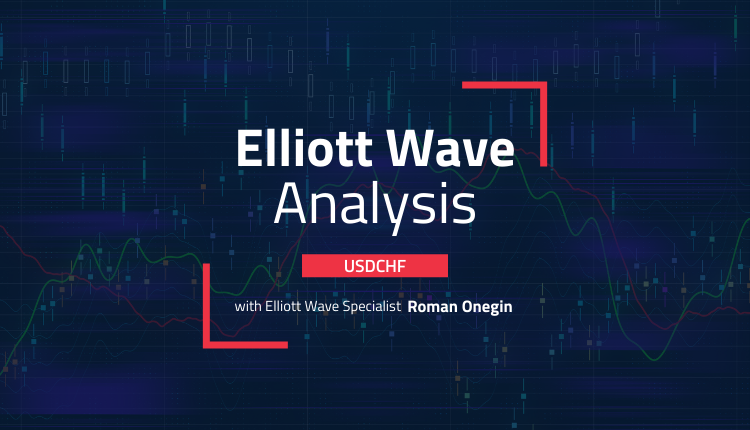 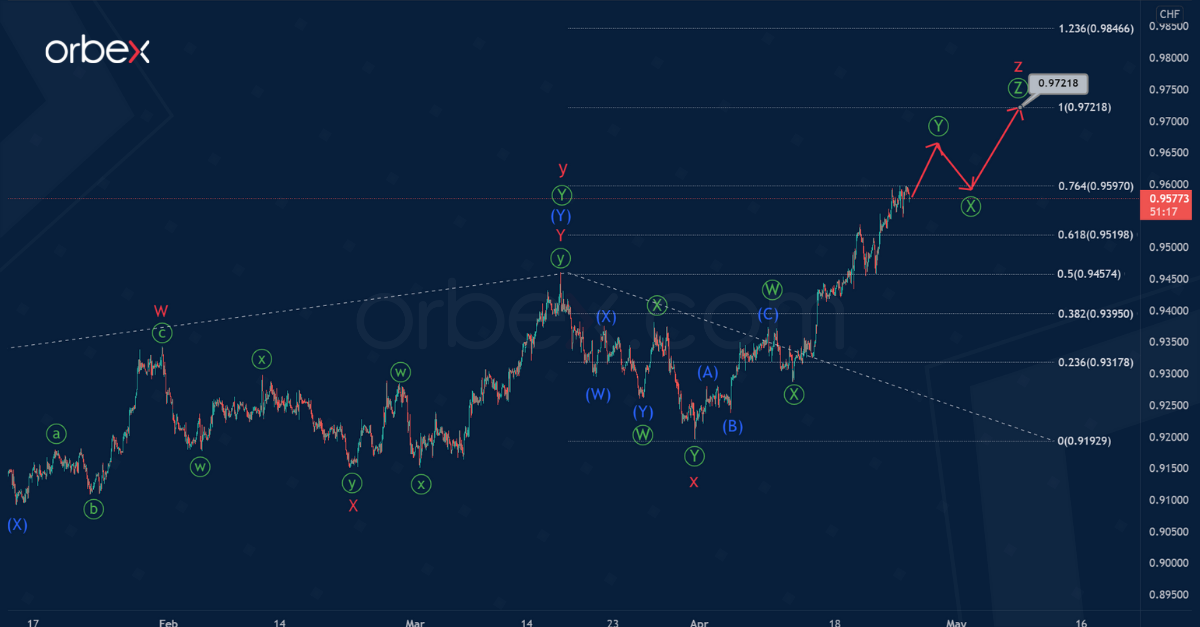 The current USDCHF structure suggests that the cycle wave y is fully complete, followed by a cycle intervening wave x.

It is likely that in the upcoming trading weeks, the price will creep up in the primary sub-waves Ⓨ-Ⓧ-Ⓩ, as shown on the chart. Quotes can rise to 0.972. At that level, cycle waves z and y will be equal. 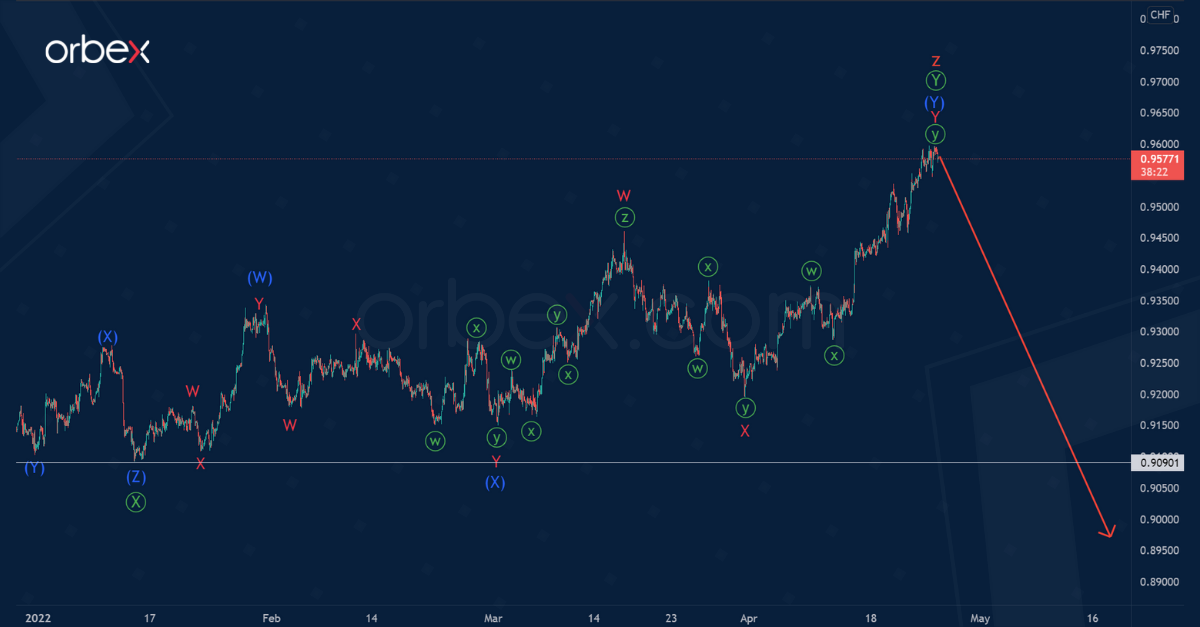 According to an alternative scenario, the cycle wave z is fully complete, taking the form of a primary double zigzag Ⓦ-Ⓧ-Ⓨ. In fact, its internal structure is much larger than in the first one.

The last primary wave Ⓨ has the form of an intermediate double zigzag and looks fully formed. Thus, in the near future, we can expect a market reversal and the beginning of a downward price movement in a new trend.

The first target, where bears can take a course, is the 0.909 low, marked by the primary intervening wave Ⓧ.