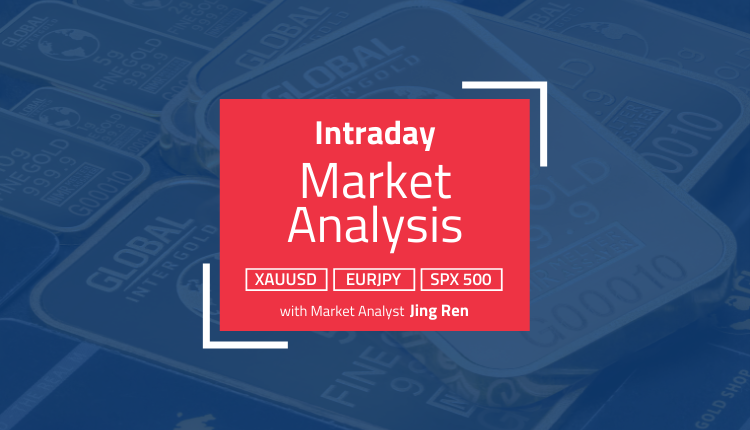 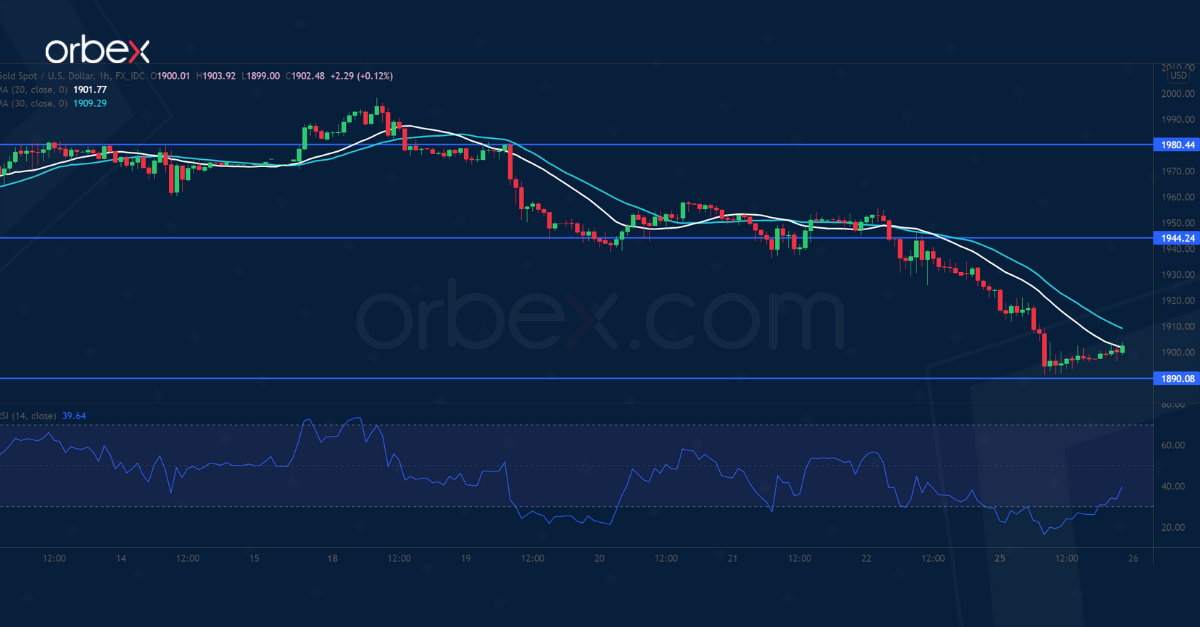 Gold weakens as traders continue to pour into the US dollar. A break below the base of the April rally at 1920 has put the bulls on the defensive as it would invalidate the recent rebound.

March’s lows near 1890 are a critical floor to keep the price steady. A breakout could trigger a bearish reversal in the upcoming weeks. The RSI’s double-dip in the oversold zone may attract bargain hunters.

Nonetheless, buyers will need to lift offers around 1944 before they could regain the upper hand. Failing that, 1850 could be the next stop. 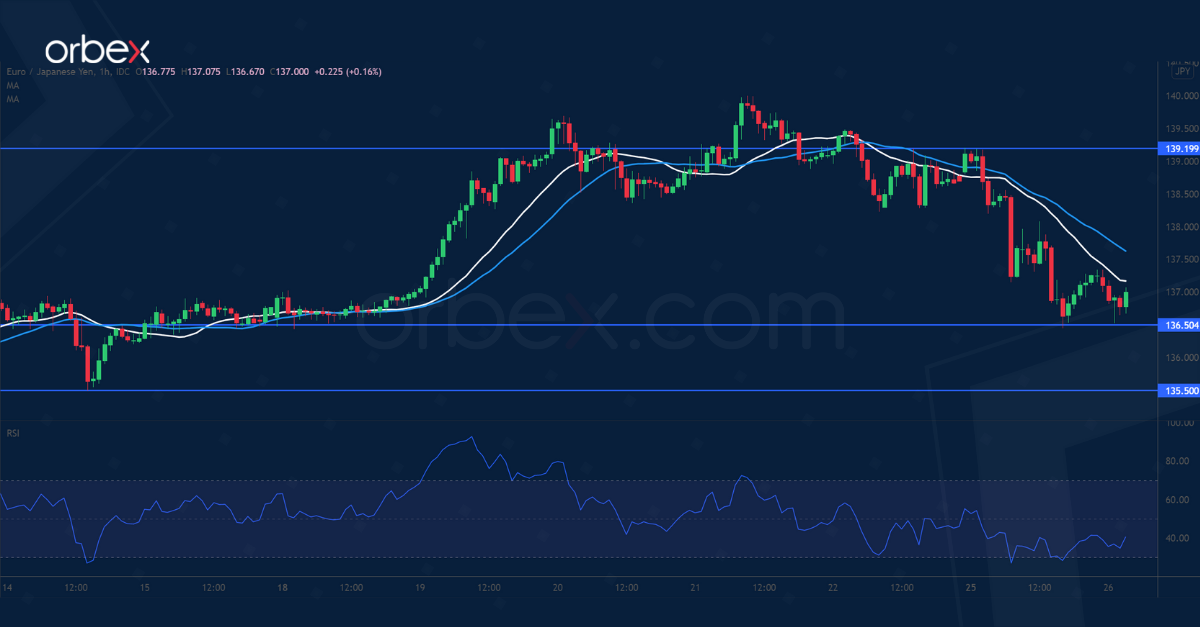 The RSI’s double top in the overbought area on the daily chart indicates overextension and may make the bulls think twice before chasing after the rally. A fall below 138.30 prompted short-term buyers to bail out.

136.50 near the top range of the previous consolidation is the closest support. Further down, 135.50 on the 30-day moving average is a second line of defense. A close above 139.20 would resume the uptrend. 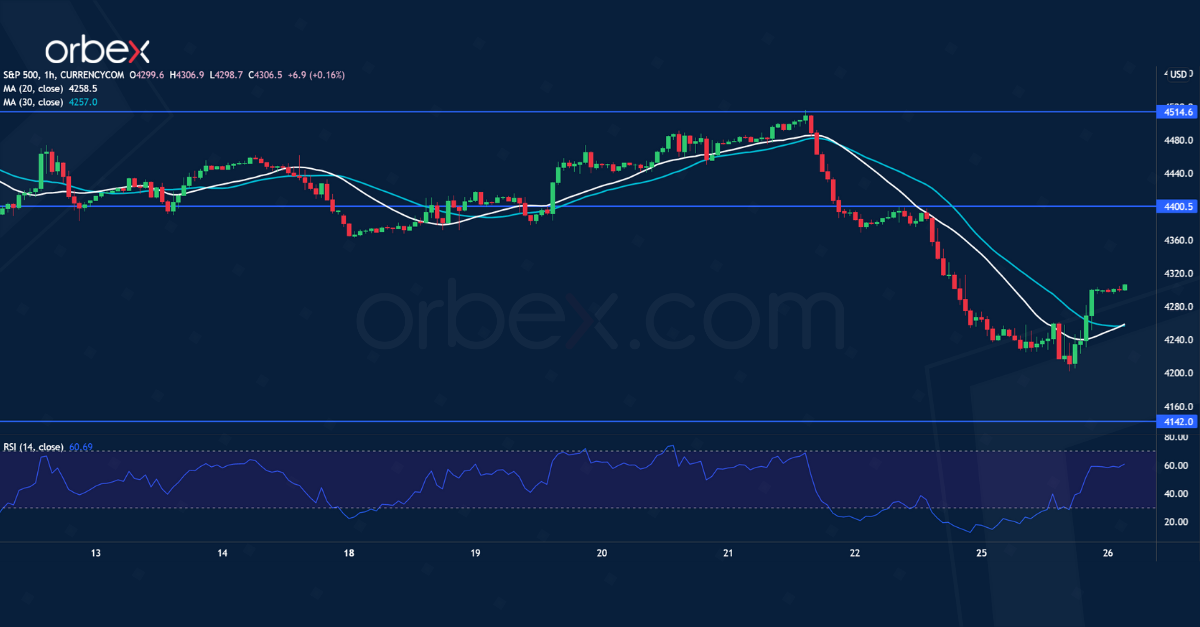 The S&P 500 recouped some losses as US Treasury yields dipped.

A botched rebound above 4370 is a sign of strong selling pressure as the sell-off erased most gains from the late March rally. The demand zone between 4100 and 4140 is a major support to keep the index afloat.

A deeper correction could confirm the bearish mood in the medium-term with the index tumbling towards 3900. The RSI’s oversold condition triggered a rebound as sellers took profit. The bulls have to clear 4400 to ease the downward pressure first.

Complex Bullish Correction Is Close To Its End.