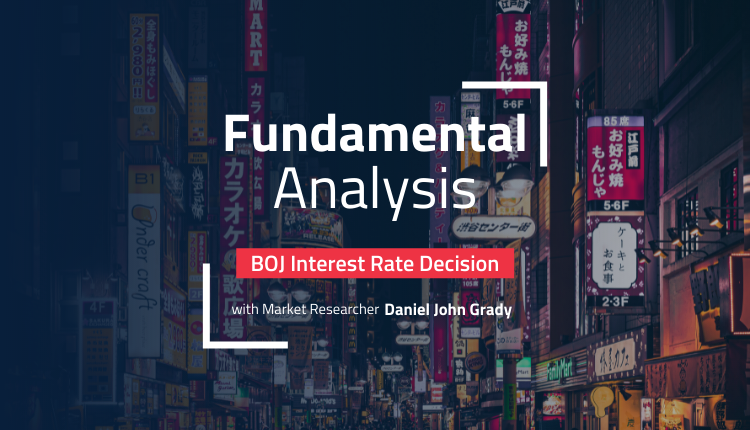 The BOJ will hold its regular interest rate decision meeting tomorrow night. There isn’t much speculation of any major change in policy.

But, given the trajectory of the currency, potential commentary from officials is likely to be under scrutiny. We could see some heightened volatility in JPY pairs during Governor Kuroda’s extensive post-earnings press conference, as traders read the tea leaves.

We also have to remember the bit of, well, communication missteps that took place over the weekend.

Initially, it was said that both Japan’s Minister of Finance Suzuki and US Secretary of the Treasury Yellen had talked about joint intervention in the currency. Both met on the sidelines of the IMF meeting. However, it was later denied that they had discussed intervention, even if Suzuki did confirm talking about the exchange rate.

So, what did they say about the exchange rate? Well, that’s confidential.

Where is the currency going?

The yen has been weakening substantially over the last several weeks, largely driven by the separation in monetary policy.

Global central banks are raising rates to fight inflation, Japan is not. But, is this really sustainable in the long term? And won’t Japan also feel the pinch of higher gas prices and logistic issues?

In the past, such a strong move in the yen has led to economic difficulties and prompted joint intervention by the US and Japan to steady the currency. Hence the speculation around the Suzuki Yellen meeting.

Nonetheless, after making a failed run at the 130 handle, the USDJPY appears to have stabilized a bit over the last week or so.

The BOJ is starting to have a problem, which will likely be the driver of monetary policy. Inflation is finally starting to pick up, which could mean that policy normalization could be on the way. The significant deterioration in the yen would naturally increase prices for imported goods.

And that’s good for the BOJ, right? Well, maybe.

The problem is that raw materials have also been increasing, making it more difficult for Japanese firms to operate. And it appears that the increased supply costs are outweighing the benefit from finally putting an end to core deflation.

In turn, that means that the BOJ might find itself in a position where it needs to stay accommodative to help support the internal economy at a time when it also needs to tighten rates to deal with rising inflation.

So far, it appears that the BOJ has opted to stay on the easing side. Just this morning, it announced another round of unlimited buying of bonds in an effort to tamp down rising interest rates.

Meanwhile, analysts are expecting the BOJ to raise its prices outlook, and lower its outlook for economic growth this year.

Generally, that could mean that the BOJ remains on a stance of pushing back at any market speculation for tightening. That would likely continue to keep the yen weak, in comparison to other currencies where central banks are raising rates.