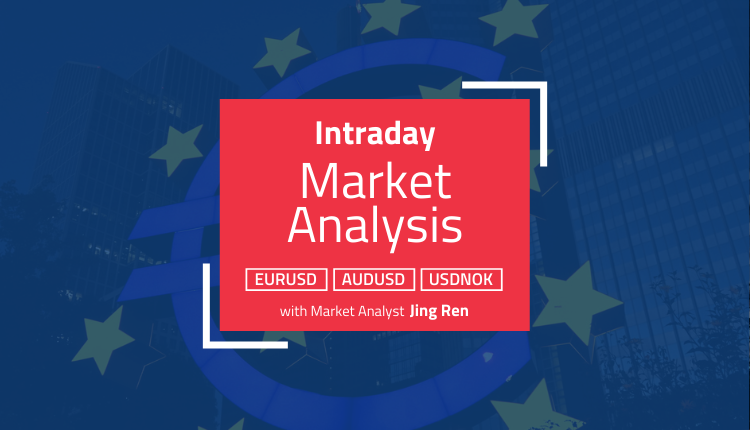 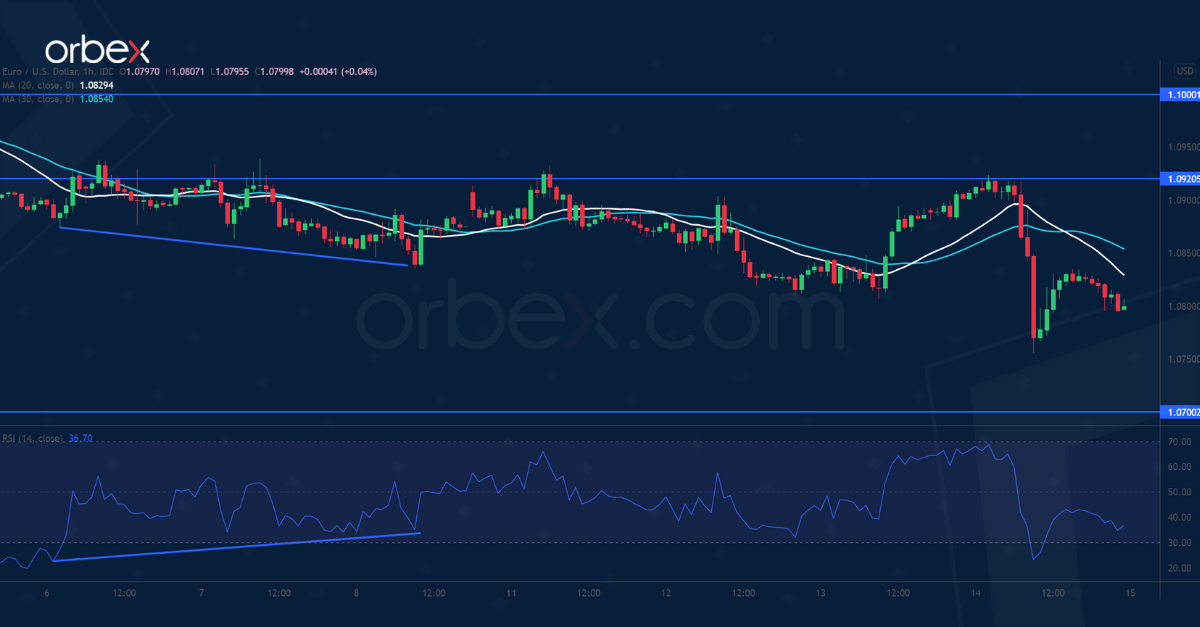 The euro fell after the ECB insisted that there is no rush to raise interest rates. The price has given up all gains from the March rebound.

Even though a bullish RSI divergence shows a slowdown in the sell-off momentum, a break below 1.0810 put the single currency further on the defensive. A deeper correction would push the pair to 1.0700.

1.0920 is a fresh resistance and those who bought the dip may seek to bail out. Analysts expect more offers around the support-turned-resistance at 1.1000. 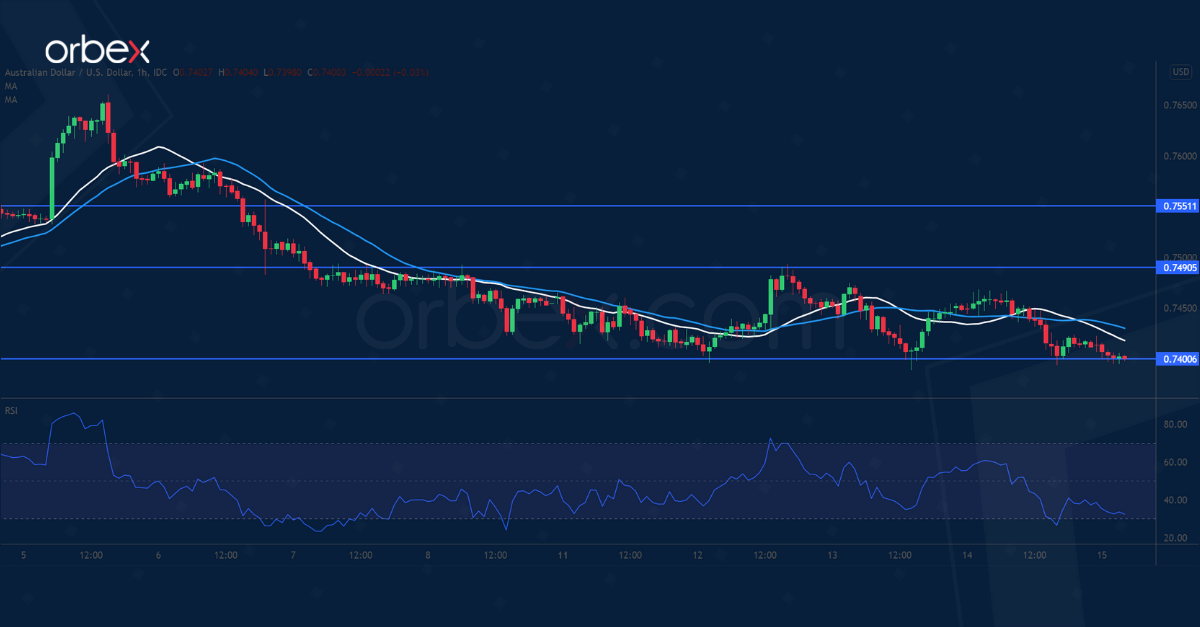 The Australian dollar recovers as inflation expectations rise amid a tight labor market. The pair is seeking support after it broke above last October’s high at 0.7550.

The pullback came across buying interest near 0.7400 which sits on the 30-day moving average. A bounce above 0.7490 would shave off some selling pressure and the bulls need to reclaim 0.7550 before the uptrend could resume.

On the downside, a bearish breakout would force the latest buyers to bail out and trigger a sell-off towards 0.7300. 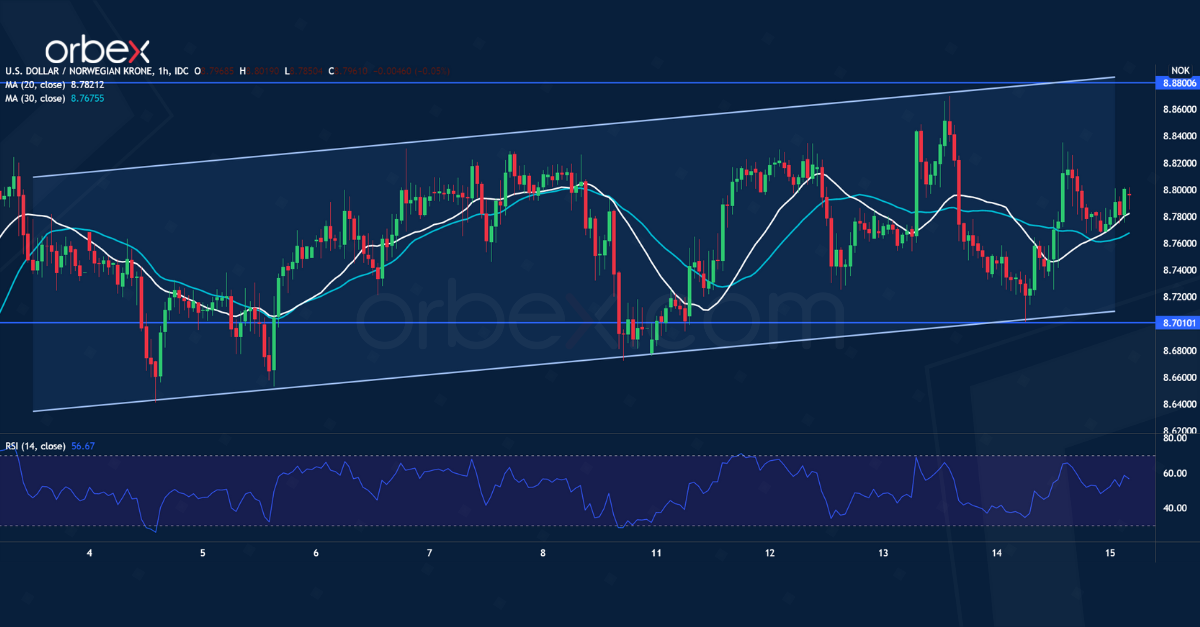 The US dollar rallied as March retail sales came out in line with expectations. A previous break above 8.7900 prompted sellers to cover, easing the pressure on the greenback.

The pair is in a rising channel and a series of higher lows indicates improved sentiment. 8.7000 is the current support as traders buy the dips.

8.8000 on the upper side would be the next target in the short term. Its breach could extend the recovery to the psychological level of 9.0000. A bearish breakout would send the pair to the daily support at 8.5600.

Australia vs Russia: The War’s Impact on Commodity Currencies