Australia vs Russia: The War’s Impact on Commodity Currencies 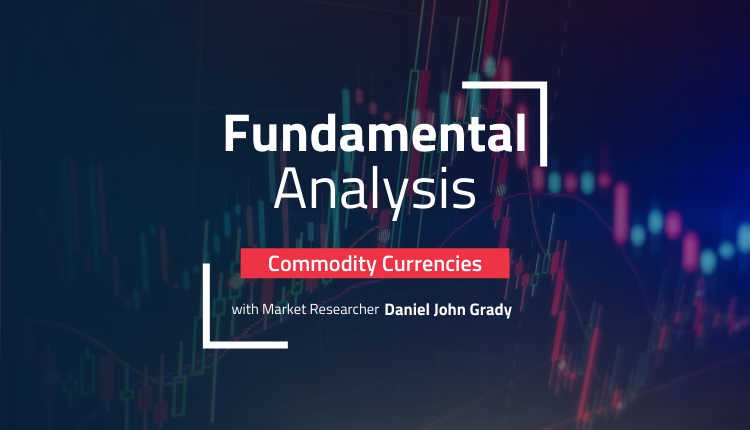 On Wednesday, China reported its March trade balance data. Normally, it has a minor impact on markets, as it is related primarily to the Asian giant’s trade partners.

However, this time the release brought some interesting insight into the changing dynamics of the commodities market in light of the war in Ukraine.

The sanctions against Russia won’t lift any time soon. Particularly if the sanctions imposed following the annexation of Crimea have not been lifted years later, is anything to go by. This means that we could be looking at a fundamental shift in the dynamics of global commodity markets. And this would naturally affect the behavior of commodity and emerging market currencies.

What does the data show?

China is fighting an outbreak of covid. In turn, this has led to shutdowns of industries over the last few weeks. Additionally, beyond the date from March, there’s the concurrent release of Q1 trade data that is very interesting to traders.

Despite many commodities rising in prices, Chinese dollar-denominated imports decreased dramatically. Iron Ore imports were less than half the prior year, and so were Crude, copper, and coal.

Where the difference lies

The change is even more evident when we switch currencies. China’s exports doubled in March, but imports declined when calculated in Yuan. Therefore, there’s a substantial change in the behavior of Chinese international trade in relation to the exchange rate.

All year the yuan has been getting stronger, in comparison to the dollar. But now that the Fed is raising rates and the PBOC is looking to ease policy, that trend might be about to reverse.

Meanwhile, Chinese imports from Australia dropped, but imports from Russia increased. That was particularly in March, where Chinese firms were able to acquire Russian coal and crude at a discount from international prices. Moreover, it is much easier for China to import oil from Russia than from their other major suppliers in the Middle East.

Some might think that the shift in Europe away from Russia might mean higher demand for certain raw materials.

Nonetheless, we also have to consider the corresponding shift in Asia to buying materials that are no longer available in Europe. The shipping costs from Australia to Europe are substantially higher. And so closer exporters such as South Africa and Brazil might be preferable.