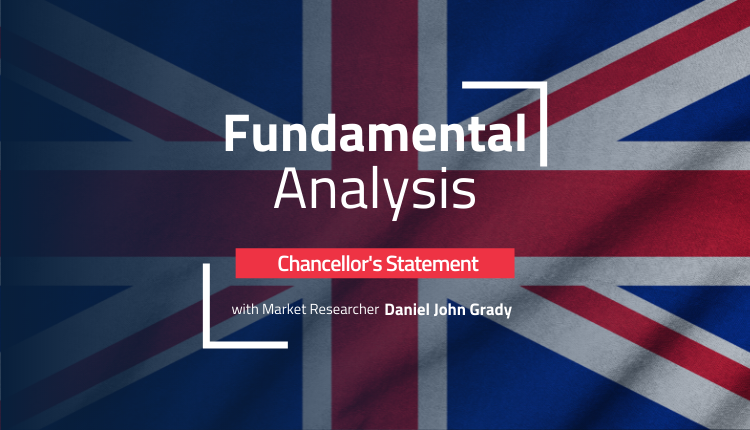 Chancellor Sunak will be making a speech in the Commons, presenting what is colloquially called the ‘spring statement’. It’s a sort of “mini-budget”, addressing spending concerns at the fiscal half-year mark.

The spring statement has taken on a bit more importance lately, as people are looking for some help from the government to deal with rising prices. This could be an opportunity for the Chancellor to address those concerns. But that could lead to some reactions in the markets.

The spring statement is presented to Parliament on Wednesday, but typically most of the contents leak beforehand. This time it should be kept a bit more under wraps after the speaker admonished the government last time that too much of the speech was known beforehand.

However, analysts expect Sunak to give a “preview” in the British press on Sunday. In fact, that could include a few of the key points of interest of the public.

Yesterday the BOE raised rates as expected, and as we anticipated, there was a surprise dovish dissenter.

The pound has been losing against its trading partners lately. And the BOE’s move has kept that trend going. A weaker pound generally leads to higher inflation, which is still rising well above their target. That puts the BOE and the government into a complicated position, as the means to fight higher inflation typically come at the cost of slowing economic growth.

In the spring statement, the Chancellor should release new projections for inflation. Mind you, the release of the latest inflation data will be a little earlier in the day.

If the government significantly raises its inflation forecasts, the market could interpret this as a sign of an upcoming tighter monetary policy. On the other hand, if there is a doubling down on the notion that inflation is transitory, that might reinforce the latest move that the BOE is starting to hesitate about higher rates and their impact on the economy.

Politics could come into play as well. Popular demand for measures to curb rising prices doesn’t appear to convince the Chancellor. Proposals include subsidies for energy bills, cutting taxes on fuel, and raising benefits. However, so far, Sunak has largely opposed these measures.

Government measures that lead to more funds being available for people to spend, such as cutting taxes or subsidizing bills, could contribute to further inflation. They would be, at best, a stop-gap for the short term and could contribute to inflation in the longer term.

However, the approval rating of the current government is not the best. And the pressure to provide some popular measures could cause the Chancellor to go against his economist instincts. The market could interpret an announcement of measures to help households as a sign that inflation might last longer than currently expected.

In turn, this would further weaken the pound and exacerbate the inflation problem. That’s because a lower currency translates into higher prices for imported goods.