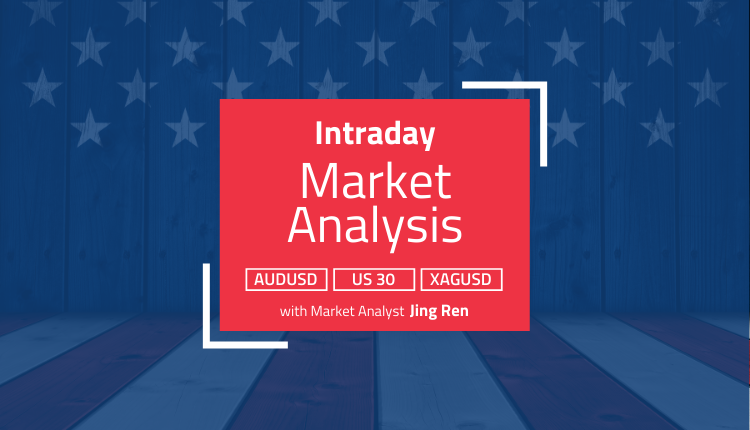 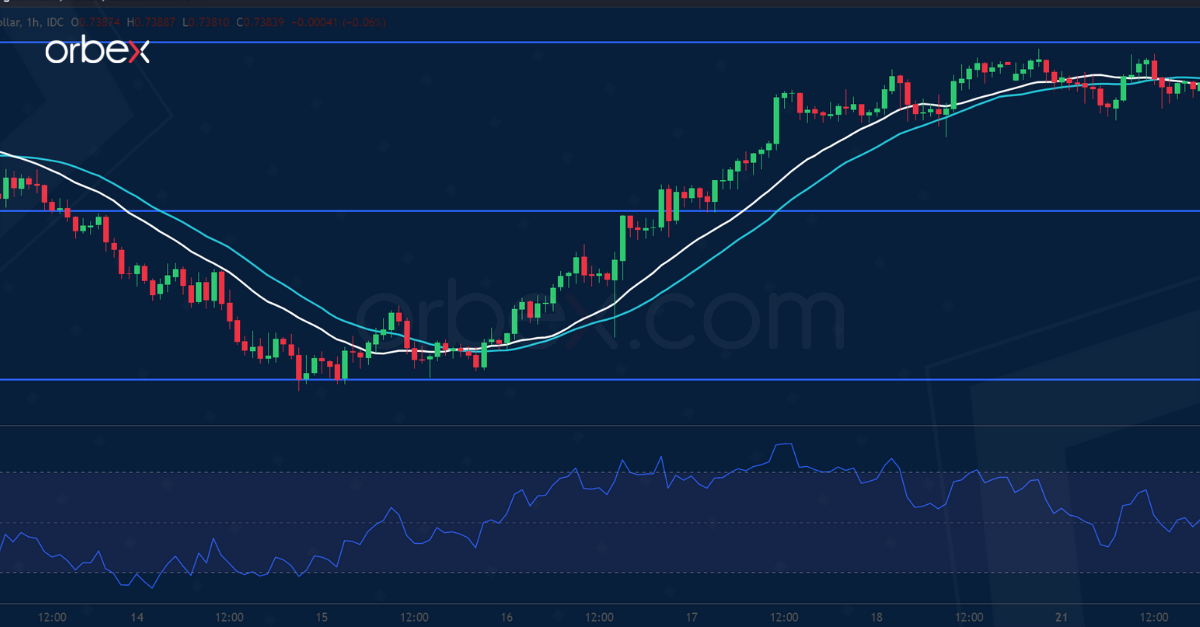 The US dollar strengthened after Fed Chair Jerome Powell said to speed up rate hikes if necessary. The pair previously found support around 0.7170.

A bounce above 0.7360 suggests solid interest in the Aussie. However, the rally came to a halt at the daily resistance (0.7430).

A combination of profit-taking and fresh selling would depress the price and a break below 0.7360 may lead to liquidation. 0.7300 would be a major demand zone. A successful rebound could propel the pair to October’s high at 0.7550. 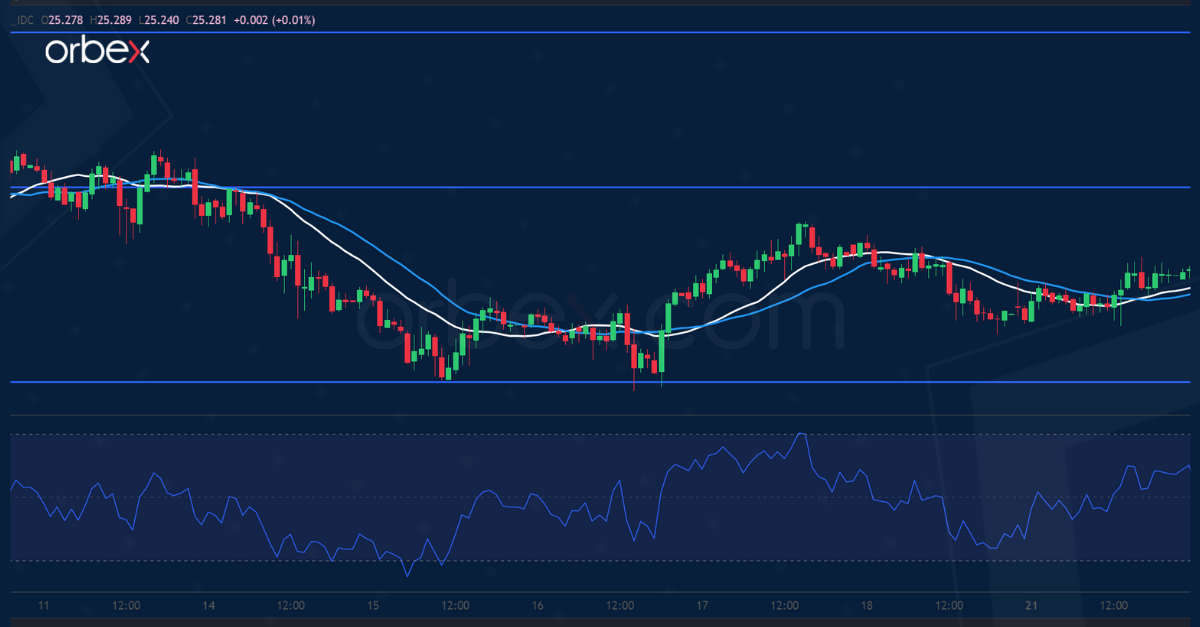 Silver treads water as the greenback recoups losses. The metal is taking a breather after its stratospheric rise to a nine-month high (26.75).

On the daily chart, price action is hovering over the 30-day moving average (24.50) after the RSI fell back into the neutrality area. Sentiment would stay bullish as long as bids are above this area of interest.

25.75 is the hurdle ahead and its breach could renew momentum buyers’ fever, resuming the rally above 27.00. Otherwise, a deeper correction may send the price to 23.85. 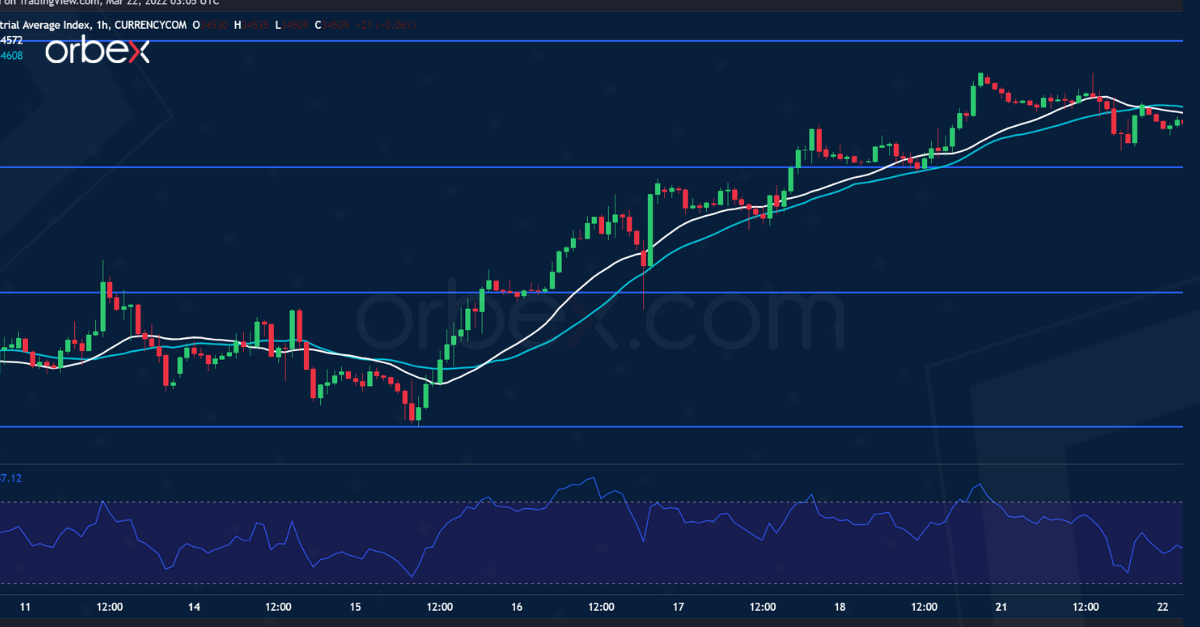 The Dow Jones 30 stalled after the Fed’s hawkish comment. A break above the 30-day moving average indicates strong buying interest.

The rebound sped up after the index broke above 34100 and the bears trying to cover has exacerbated the upward movement. 35000 is a key resistance and a breakout could pave the way for a sustained bounce. But the RSI’s repeatedly overbought condition could limit the impetus. 34250 is the closest support.

Further down, 33500 is a critical level to keep the rebound relevant.

How Concerned Should Traders Be Over China’s Stock Market?