How Concerned Should Traders Be Over China’s Stock Market? 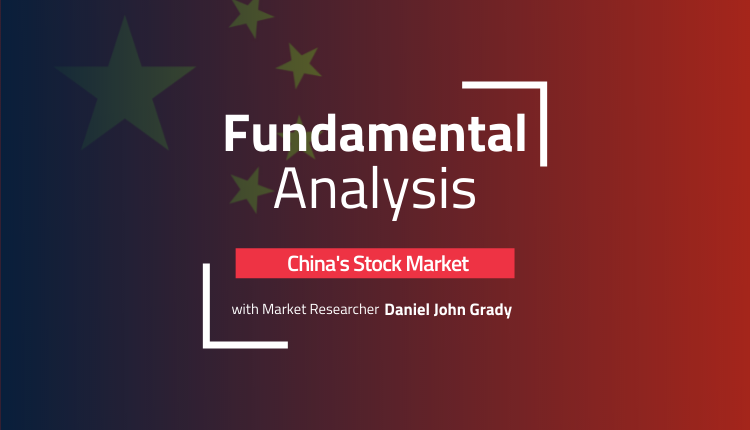 Over the last week, Chinese stocks have fallen dramatically. Of course, other markets have had substantial drops over-generalized risk-off moves around the war in Ukraine. The drama of the war has overshadowed a lot of financial markets. The situation in China could have been dismissed as another manifestation of the consequences of geopolitics.

However, China is facing a few additional challenges that could prompt a response from regulators, and ultimately affect currency markets.

Particularly vulnerable are the JPY, NZD, and AUD. Some of the concerns in China could lead to worries of global economic growth.

Two weekends ago, it emerged that the SEC had identified three major Chinese firms that might have to delist from US markets due to regulatory issues.

This stems from a long-standing dispute regarding financial disclosures and differing rules between China and the US. This prompted a general flight away from Chinese firms, as foreign investors might find it substantially more difficult to buy shares in big international Chinese companies.

Just a few days ago, it emerged that foreign investors had sold as much as CNY40B in Chinese shares in Q1. This is a record amount. Due to concerns with the credit stability around major housing firms, China had already faced market problems before this.

Evergrande, still the second-largest homebuilder in China, was suspended from trading this morning. Most other home builders are seeing double-digit drops in contracted sales. Just because the world is distracted by the war in Ukraine, doesn’t mean that the housing market in China has recovered.

It never rains but pours

Then we have COVID-19. China managed to keep its population relatively isolated from the first two major covid outbreaks. But the latest omicron variant is much more transmissible.

Furthermore, Chinese citizens are vaccinated with dead-virus vaccines. These are significantly less effective (around 60% compared to 90% with mRNA vaccines). Last week, China affirmed its targeted lockdown policy for controlling the spread of the disease. This means that more regions could be shut down for days at a time to control further covid outbreaks.

Some analysts have put estimations of Chinese rolling lockdowns to have up to a 2% negative impact on the global economy. With supply chains already under pressure, major production areas in China shutting down for days at a time could exacerbate shortages of key components. Last week, Jinjiang province near the border with Russia and North Korea was locked down. It’s one of the primary producers of wheat for the country.

Pressure is building on Chinese authorities to take measures to address the financial impact of the situation and to provide additional stimulus.

Part of that could mean a further reduction of the reserve requirement ratio (RRR). This typically happens on Fridays but could come at any time. That should support the stock market but weaken the currency.

Reports of potential stimulus from Chinese authorities helped support commodity prices last week. That could support the AUD and NZD. However, concerns about the future economic prospects of China could depress demand for the JPY.

Beyond the immediate repercussions, if the Chinese stock market doesn’t stage a recovery soon, investors could start looking for safe havens again.