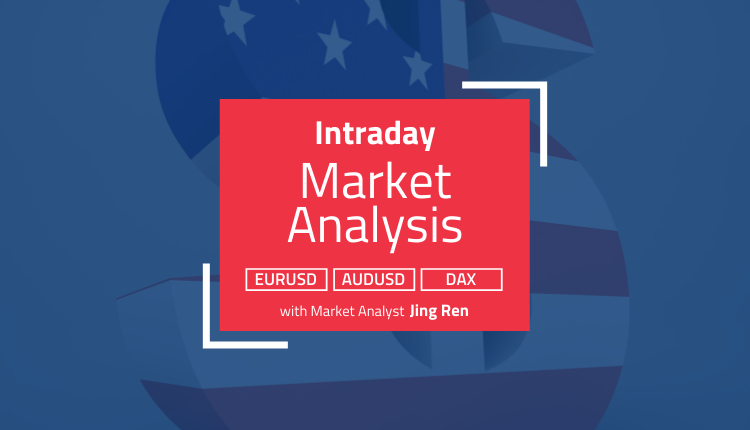 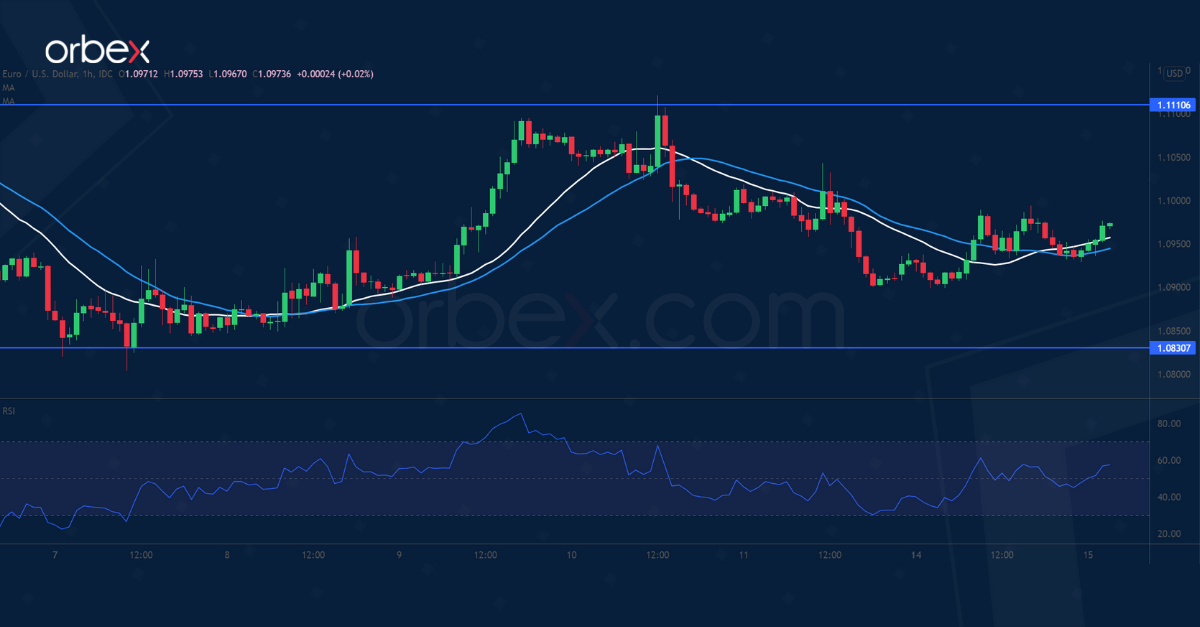 The US dollar bounces across the board as the Fed may possibly raise interest rates on Wednesday. The pair found support near May 2020’s lows around 1.0800.

The RSI’s oversold condition on the daily chart prompted the bears to take some chips off the table, alleviating the pressure. 1.1110 is a fresh resistance and its breach could lift offers to 1.1270.

In fact, this could turn sentiment around in the short term. Failing that, a break below 1.0830 could trigger a new round of sell-off towards March 2020’s lows near 1.0650. 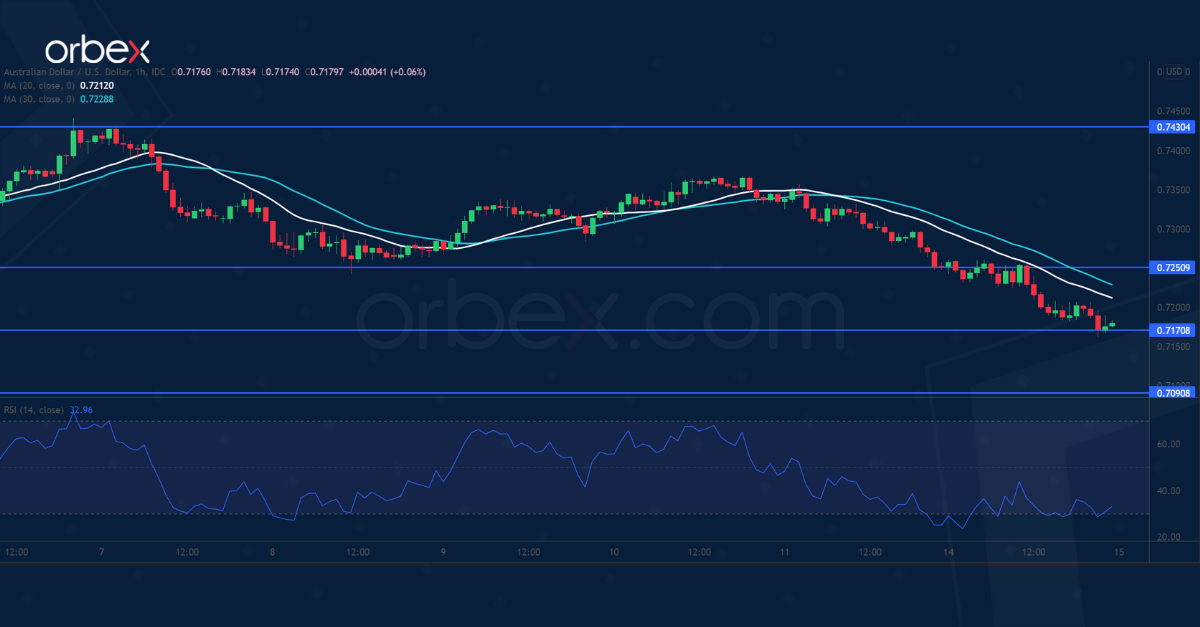 The Australian dollar slipped after dovish RBA minutes. The pair continues to pull back from its recent top at 0.7430.

A drop below the demand zone at 0.7250 further puts the bulls on the defensive. The former support has turned into a resistance level. 0.7170 at the origin of a previous breakout is key support.

An oversold RSI may raise buyers’ interest in this congestion area. A deeper correction could invalidate the recent rebound and send the Aussie to the daily support at 0.7090. 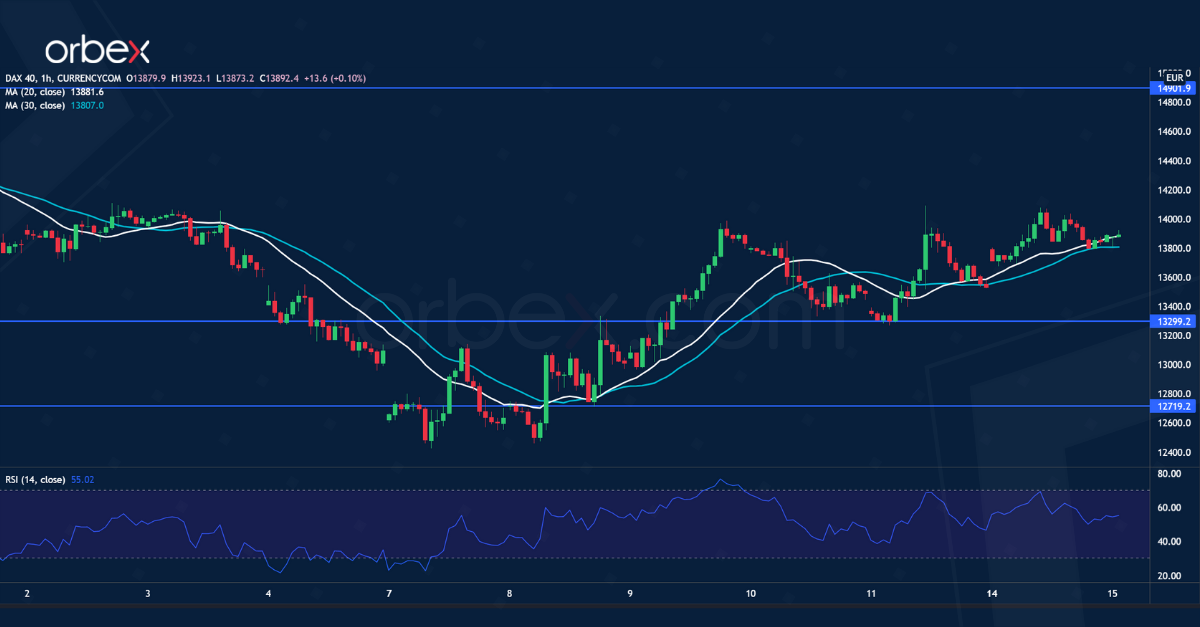 The Dax 40 edges higher as Russia and Ukraine hold a fourth round of talks. The index bounced off the demand zone (12500) from the daily chart, a sign that price action could be stabilizing.

The supply zone around the psychological level of 14000 sits next to the 20-day moving average, making it an important hurdle. A tentative breakout may have prompted sellers to cover.

How Worried Should Traders Be About a Russian Credit Default