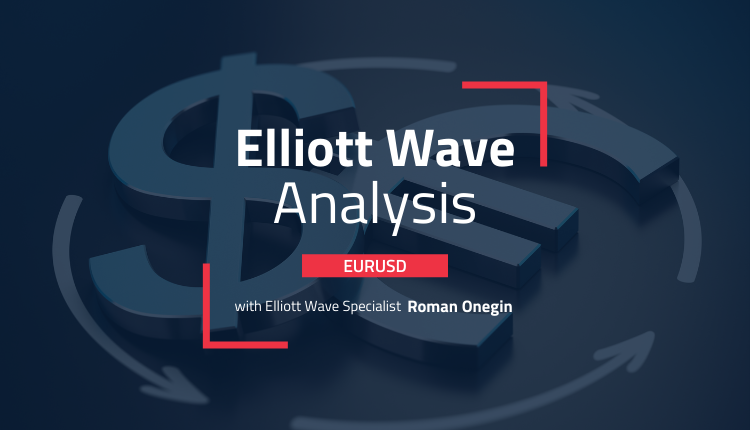 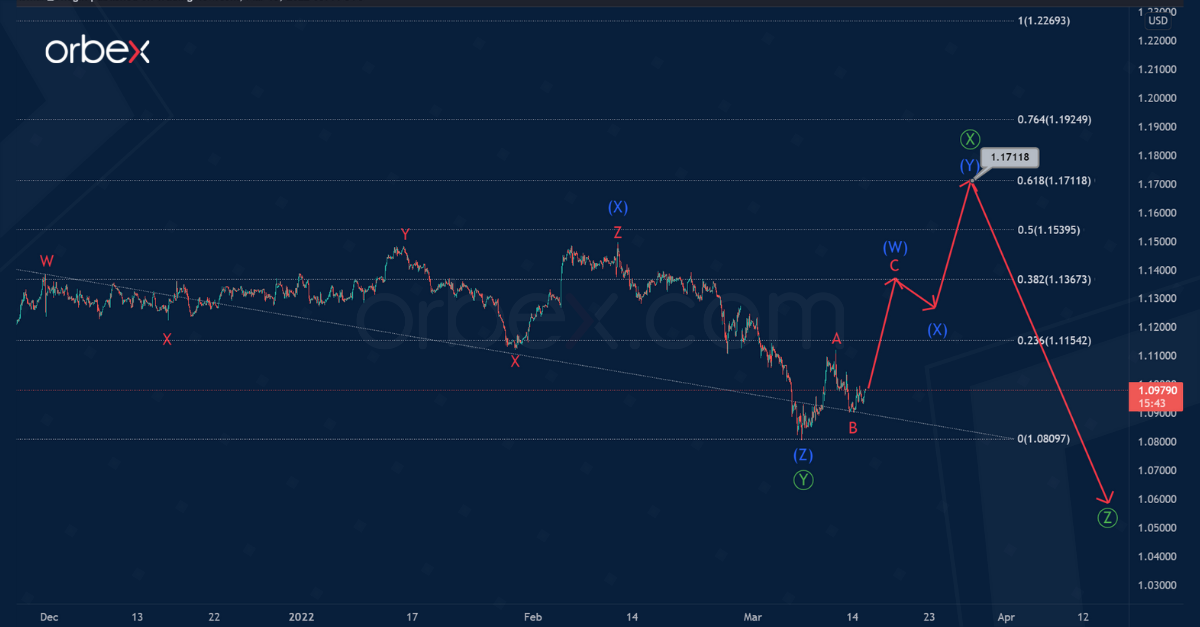 EURUSD assumes the construction of a downward correction pattern. This takes the form of a triple zigzag of the primary degree, consisting of sub-waves Ⓦ-Ⓧ-Ⓨ-Ⓧ-Ⓩ. 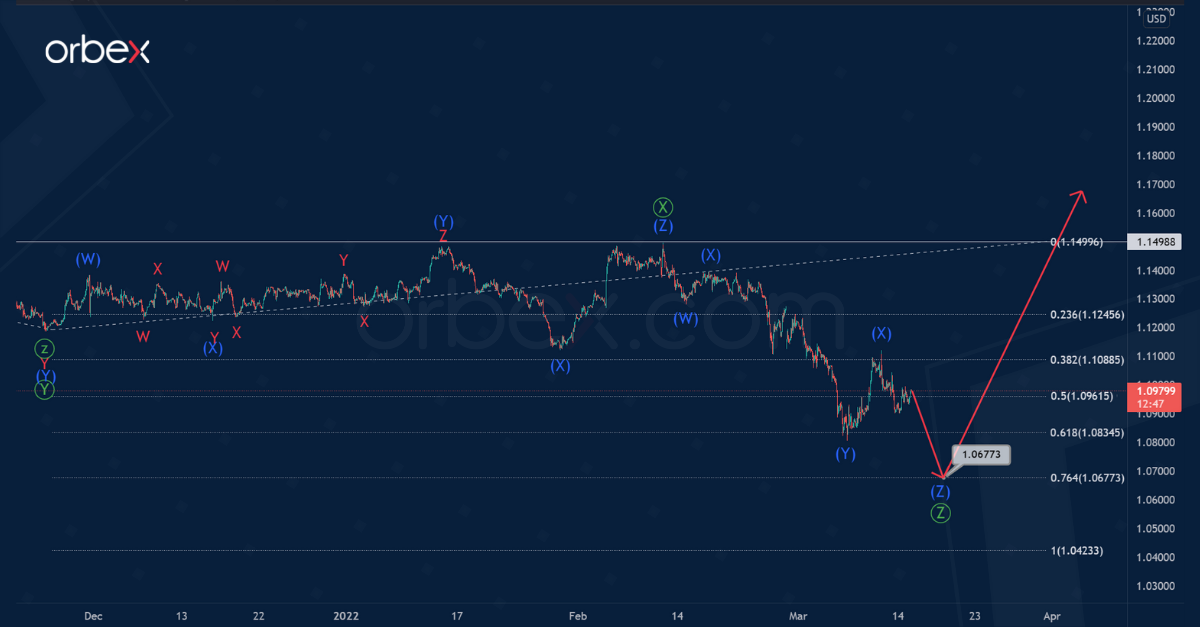 Also, let’s consider an alternative scenario in which the intervening wave Ⓧ could already be fully complete. Here it is a triple three (W)-(X)-(Y)-(X)-(Z).

In this case, at the moment we are observing the formation of a descending primary wave Ⓩ. This actionary wave most likely takes on a complex triple zigzag formation (W)-(X)-(Y)-(X)-(Z).

The end of the correction decline in the primary wave Ⓩ is likely near 1.0677. At that level, primary wave Ⓩ will be at the 76.4% Fibonacci extension of wave Ⓨ.

After the primary pattern is fully complete, the market will begin to grow within the new bullish trend. In turn, this will update the maximum of 1.1498.

StockWatch: Gold Begins to Retreat Ahead of FOMC!