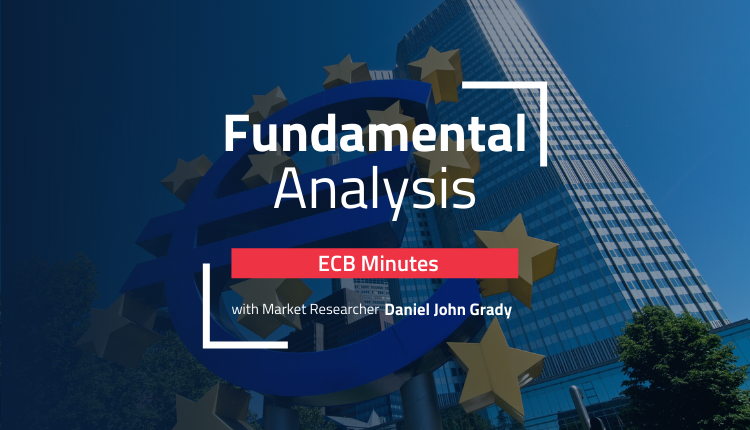 Up until about two weeks ago, there was a pretty strong consensus that the ECB would take the first step towards monetary policy normalization at tomorrow’s meeting.

That’s when the covid asset-buying program (PEPP) would run out. There was a recession of covid cases, and lifting of lockdowns. In fact, the comments from members, and the minutes of the last meeting seemed to reinforce that.

But, that all came to a screeching halt when Russian tanks rolled into Ukraine.

There is massive uncertainty in Europe as to how the war will play out, and how it will affect the economy. Although sanctions are targeting Russia, they will inevitably have an impact on the countries imposing the sanctions. Then there are the unexpected consequences of a war in one of the most resource-rich areas of the world, with fuel and commodity prices soaring.

Inflation is an even bigger problem

The ECB’s turn towards hawkishness was obvious because of rising inflation in the shared economy. Forecasts from the ECB itself show that it could continue increasing. That was before the price of fuel started rocketing to the moon. Then there is the economic disruption from increased spending to help accommodate millions of refugees.

So, why not be even more hawkish? Because the risk associated with the war and its economic fallout leads to lower growth expectations.

Germany already reported one quarter of negative growth. This means that it could already be in a technical recession. Running off asset purchases and threatening to raise rates might help with inflation. But it would come at the cost of pushing a reeling economy even further down.

Get familiar with stagflation

High inflation but lack of economic growth is known as stagflation. And it is a problem for central banks because it’s hard to break out from.

This was the case in the 1970s in the US, which prompted then Fed Chairman Volker to raise rates dramatically, leading to a recession, but ultimately breaking the cycle. That really isn’t a possibility for a fractured economy with most countries holding around 100% of their GDP in debt.

Furthermore, the underlying causes of stagflation might be completely out of the ECB’s hands. It’s not monetary policy that is driving problems to the supply chains, nor directing the war in Ukraine.

What can the ECB do?

The consensus is that the ECB will simply change some names. The PEPP program buying €20B a month is coming to an end, but the normal asset purchasing facility should rise by €20B. So, the ECB will continue to buy the same monetary policy support.

In the meantime, the ECB can hold off on giving any clues as to when the program will end, by saying something along the lines of “as long as the situation merits”. Another potential option would be to announce a “taper”, reducing the amount purchased by a fixed figure, but subject it to review each month. That could be a way to add a little bit of hawkishness.

However, that is unlikely.

Finally, the staff projections were complete before the start of the war, so the market will probably dismiss them.