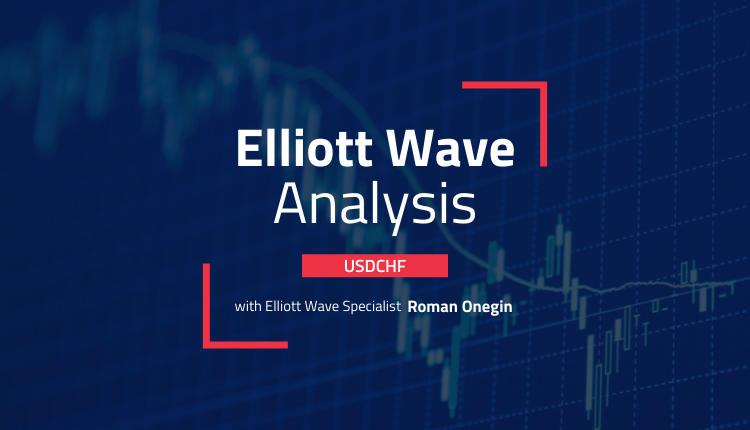 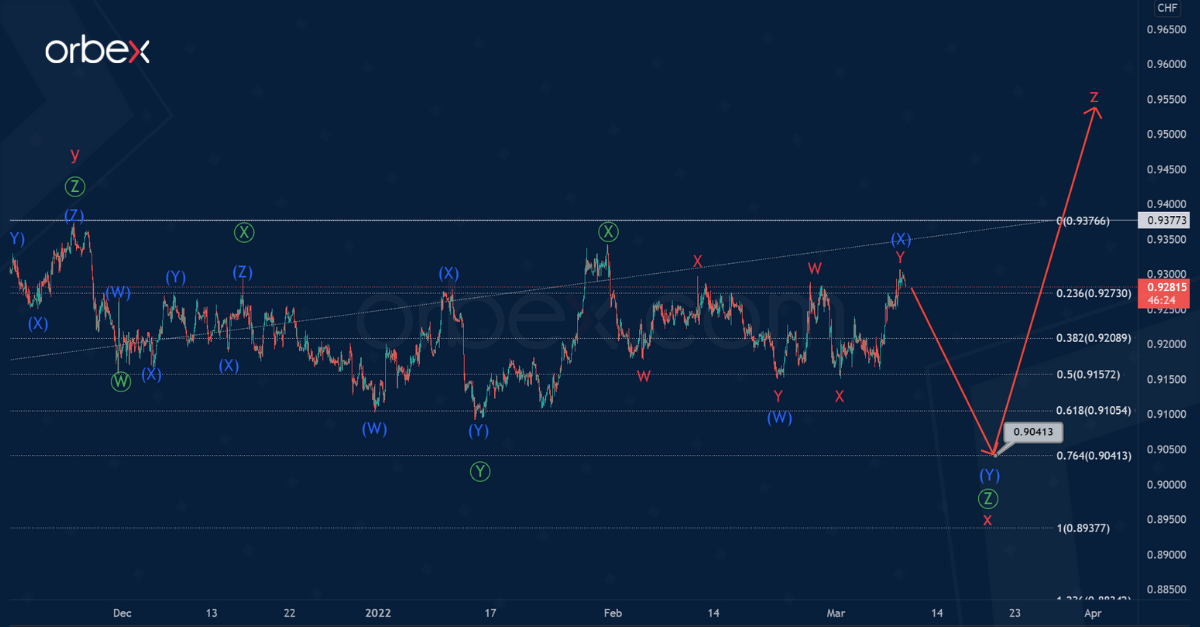 The structure of USDCHF hints that at the end of November, the actionary wave y of the cycle degree ended. This was followed by a cycle intervening wave x.

After the end of wave x, bulls can update the previous high of 0.937, marked by the intervening wave y. 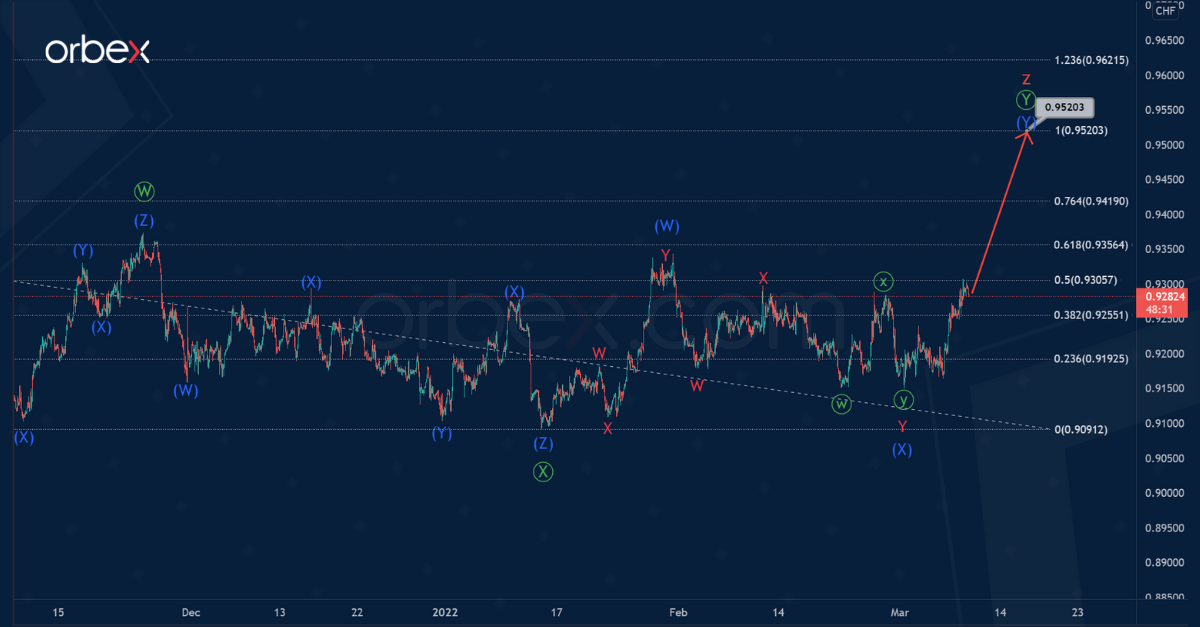 According to an alternative scenario, the formation of the cycle intervening wave x is fully complete. Now we are seeing a price increase and the development of a cycle wave z.

The intermediate wave (Y) could end at the 0.952 area. At that level, cycle waves z and y will be equal.