China’s PMIs Ahead of the Lunar New Year 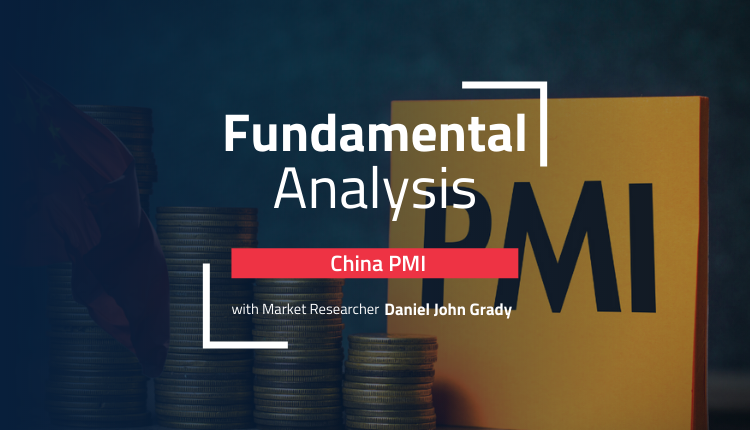 Next week, China’s markets will be closed for their Lunar New Year celebrations. At the end of the celebrations, the Winter Olympics in Beijing kick off. Several other countries in Asia have extended holidays around the same period, as well.

So, the market reaction could be muted in China. But that doesn’t mean the data won’t have a broader impact. Particularly on China’s main export partners, such as Japan, New Zealand, and Australia.

Where the differences lie

Both the official and the private PMI surveys have been moving higher in the last few months, but there has been a bit of a disconnect between them. That can be partly explained by the effect of the credit situation in China on different businesses – and how it could continue to impact them in the future.

Economists expect the PBOC to be in easing mode for the next couple of months. One of the key questions for many traders is whether that will increase confidence in Chinese businesses to restart buying commodities and push prices higher.

The NBS survey contemplates only the largest businesses, which typically focus on exports. Supply chain issues would most likely impact those companies, since they are the largest consumers of raw materials. Improvements in Chinese Manufacturing PMI, particularly in the official measure, could be positive for Australian and Japanese exports.

Caixin surveys a broader range of companies. This includes smaller businesses with a more domestic focus. Since New Zealand exports primarily consumer goods to China, the Caixin survey might be more relevant there.

Both measures have managed to move out of contraction in the most recent months, but are barely in expansion territory. A move above the 52 mark might help reassure markets that the situation in China has turned a corner and there is a more positive outlook for the rest of the year.

On the other hand, a drop below 50 could be another weight for global risk sentiment. Some analysts might dismiss minor fluctuations in the data. That’s because the data comes ahead of the lunar new year festivals, which tend to disrupt the normal functioning of industries across China.

Analysts project China’s NBS Manufacturing PMI to slip slightly and balance between expansion and contraction at 50.0 compared to 50.3 in the prior reading. Anything lower than that could weigh on the markets, though it would be the first contraction since just October.

China NBS Non-Manufacturing could also show a similar slight decline to 52.5 from 52.7 in December. That would keep the figure firmly in expansion territory.

Finally, the expectation for the private Caixin Manufacturing PMI survey is to drop a little more but still remain in expansion at 50.4 from 50.9 in December.

The Week Ahead – The Price of Hesitation