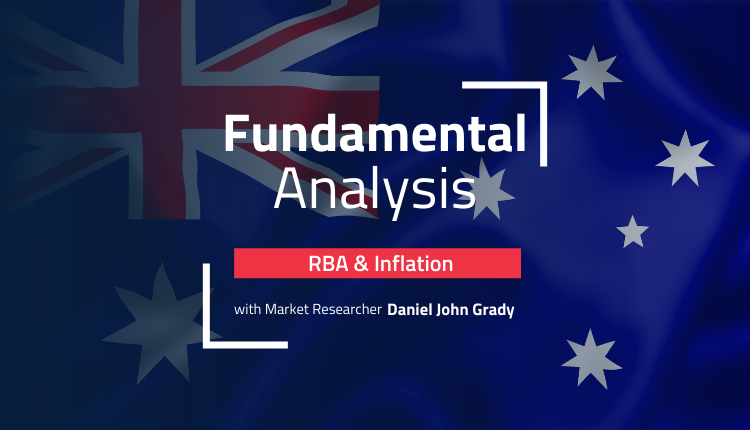 Australia had something of a positive start to the week. Specifically, headlines have been speculating that the country has surpassed the peak of covid infections from the current omicron wave.

The highest number of daily cases so far was on January 13th. Since then, hospitalizations have also started to diminish starting on January 21st. That said, it’s clear that omicron has a shorter incubation and resolution time than prior strains.

While the health minister suggested that the government could seek help from private health providers, two Australian states had a policy of hospitalizing all active covid cases. This increased the number of recorded hospitalizations. In turn, the nation’s data was harder to compare with other countries.

What about the restrictions?

Australia still has the arguably harshest covid restrictions in the world. In the midst of that, retail sales managed to eke out a new high.

Potentially, the economy could be in a position to finally start normalizing. In fact, covid restrictions will progressively lift as cases diminish in the coming days (assuming that January 13th was the peak of cases).

In that context, inflation could start becoming a major concern.

Until recently, most analysts assumed that the RBA will keep policy steady throughout the whole year. But lately, many research services are moving forward with their expectations for the end of QE and rate lift-off. Some are projecting that this will be as soon as the middle of this year (coinciding with Australia’s winter).

Tomorrow we will be getting Australia’s quarterly inflation data. And the consensus among economists is for the data to move further away from the RBA’s target.

Given the way Australia has dealt with the covid situation, they have managed to escape some of the recent global inflationary pressures. Nonetheless, this might now start to become a problem. And the RBA might have to intervene sooner than previously anticipated.

The expectation for quarterly headline inflation is to come in at 1%, higher than the 0.8% in the third quarter. Annual inflation is forecast at 3.2%, compared to 3.0% at the last reading.

However, the RBA typically focuses on the Weighted Median and Trimmed Mean measurements when making policy decisions. Even so, both could move above the annual target of 2.0%

Analysts project quarterly Trimmed Mean CPI to stay the same as last quarter at 0.7%. But, on an annual basis, it could move up to 2.4% from 2.1% in the prior measurement.

Quarterly Weighted Median CPI could also remain unchanged from the prior quarter at 0.7%. On an annual basis, the expectation is again, to move further above the RBA’s target to 2.3% from 2.1%.

Higher inflation shouldn’t have an immediate impact on RBA policy. In fact, they could be willing to accept some “temporary” higher inflation, particularly as the omicron cases still remain high.

Nevertheless, this could be a compounding factor to support the Aussie going forward, if the covid situation progresses as most experts expect.