What to Expect Out of Tomorrow’s FOMC Meeting 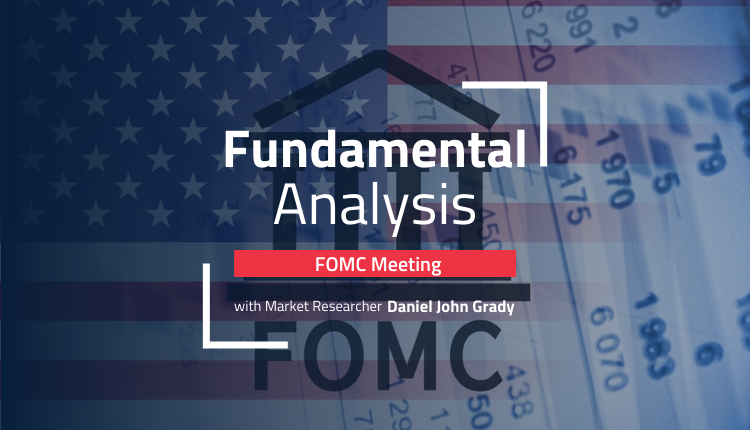 There is a pretty strong consensus forming that the Fed is going to increase the pace of the taper at their next meeting. But they haven’t so much agreed on how much that increase will be.

That allows for some wiggle-room in market forecasts. So, we could have a larger market reaction to the data, and this could be more pronounced in light of the circumstances.

Last Friday, the market had a modestly positive reaction to record CPI data. That’s because it was expecting even worse data than the average of economists.

The market does appear to agree with the Fed that inflation will moderate over time, but it has a much longer horizon than the Fed does. This difference could put the Fed into a difficult place in the coming months as it struggles to provide liquidity while also tamping down inflation.

The US Treasury market is starting to show signs of liquidity strain as the Fed cuts back on its buying. Specifically, the Fed is tapering in the least-sought after bonds, making liquidity in that section even tighter.

A measure of liquidity is what is known as the “Average Yield Error”, or AYE. Basically, this measures how easy it is for sellers to get the price they want for their bonds. If there is less liquidity in the market, then they have to sell at a lower price or a “yield error”.

AYE is at the highest level since the start of the pandemic, when there was an extraordinary liquidity crunch. This is despite there still being a record amount of treasuries parked in the reverse repo facility in the Fed.

What this means in simple English is that people just don’t want to buy bonds.

It’s not the norm

Why wouldn’t people want to buy bonds? Well, if the bond is paying 1.5% interest, and inflation is at 6.8% – anyone holding that treasury is losing 5.7% annually from purchasing power erosion.

That’s not a good investment. The low liquidity in the treasury market might not be due to a lack of funds, but simply because there is a lack of interest in buying. If the Fed increases its taper, that means there will be even less buying in the market.

The logical result of an increased taper at tomorrow’s meeting would be an exaggerated increase in yields and a potential worry for a lack of market liquidity.

The Fed might look at this, consider that the risk of liquidity is greater, and decide to hold off on raising the taper. On the other hand, they might see the potential increase in yields as beneficial for their policy, and go ahead with the increased taper.

What does the market expect?

Most analysts are suggesting that the Fed will double their taper, from the $15B now to $30B. That would allow them to stop buying bonds by March, and be in a position to raise rates as early as May.

Other analysts have pointed to the liquidity concerns and suggested that the Fed might split the difference and increase the taper by $7.5B. That would imply that the Fed would finish its bond-buying program by June. And they wouldn’t raise rates until Q3 of next year. That is several months after where the market is pricing it in, so we could see a softening of the dollar if that were to happen.

Generally speaking, the market appears to have gone all-in on expectations of a harsh taper and fast rate rise. So even if there is an increase in the taper, we could get a positive reaction out of stocks. This could also happen if we get comments from Powell after the meeting, addressing liquidity issues.