Next Year’s FOMC To Be More Dovish? 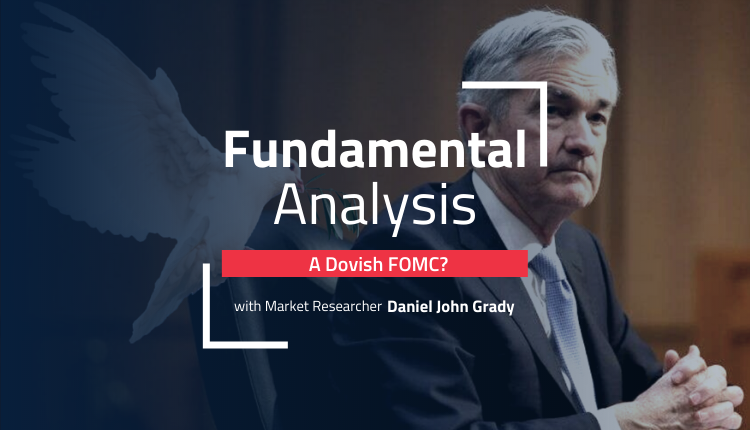 Next week’s FOMC meeting will be the last with the current composition, as a new set of governors rotates in at the start of the new year.

While it’s normal for there to be a slight shift in the Fed’s outlook each year, this time, there is an unusual amount of changes.

Let’s see what the new composition of the policy-setting means.

There are no real surprises

President Biden kept the market waiting an unexpectedly long time before confirming that Jerome Powell would keep the top job.

Congress is expected to approve both his and the new Vice Chair’s nomination without any issues. The long period of expectation led some to think that the Administration was looking to signal favoritism for more dovishness from the Federal Reserve.

That’s reinforced by the nomination of Lael Brainard to replace Clarida as the FOMC Vice-Chair. However, that change won’t happen until February.

Furthermore, there are an additional 3 open spots on the Committee, which the Biden Administration has pledged to propose nominees for by the end of the year. We don’t know who they are, yet; but all bets are on they will be more dovish as well.

But, it’s not unusual for the FOMC to be short a couple of members, as both the President and Congress prioritize other issues.

So, it would actually be surprising if all three open spots are filled soon. At most, the consensus is, we could expect one new member through the course of the year.

That sets the tone towards more dovishness, as one dove is promoted to Vice-Chair, and we expect more doves to arrive.

But what about the rotation of members? Well, that’s also a little more complicated than usual.

Who’s in and who’s out

At first glance, it looks like we have two dovish members rotating out, and two hawkish to hawk members coming in.

However, Quarels, a centrist, is expected to leave at the start of the year, meaning there will be one less member. Presumably, he would be replaced at some point during the year, which could push the balance towards the hawks

Also, Harker is voting in the stead of centrist Montgomery and is likely to take on a less hawkish stance to reflect that. He’ll only be voting until a replacement is found, as well.

So, we’re not getting a clear-cut shift in the Fed that will be stable for the rest of the year. We might start off with a more hawkish bent, as two hawkish members come in and a centrist leaves.

However, a centrist will be replaced by a dove in February. After that, two more hawkish members could be replaced with doves through the course of the year.

The Week Ahead: US Fed May Taper Faster to Stay in Control