November US Inflation: How High Can It Go? 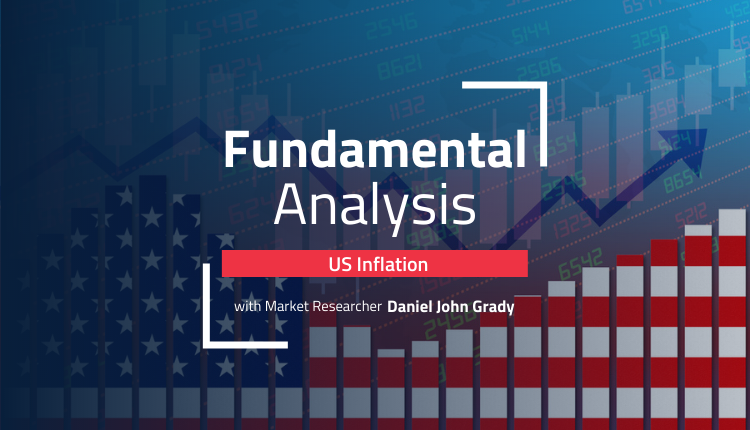 There are two key bits of fresh data that could influence the dollar tomorrow.

The one that is most likely to get all the attention is the release of the inflation numbers for November. And the consensus among analysts is that the results will not be very helpful for the Fed or the Biden Administration. That said, the outcome could add to the obstacles in getting the Build Back Better spending bill through Congress.

Of course, by now the Fed has acknowledged that inflation isn’t transitory, and has taken on a decidedly hawkish tone. But the market is starting to come to the conclusion that the Fed will have to speed up the pace of the taper if they want to keep inflation under control.

There is a growing feeling among analysts that the Fed might actually announce a larger taper at their meeting next week.

Higher inflation during the busy shopping season ahead of the holidays isn’t all that unusual. Regulators insist that the primary cause of inflation is the supply chain problems. And that isn’t something that monetary policy can address.

Recently, the Biden Administration was cheering on reports that the number of containerships waiting to enter California ports had diminished.

However, further analysis suggests that this is merely a technicality. In fact, ships are waiting further offshore, or are “slow steaming” to the ports since there isn’t any place for them to dock. The number of ships loitering before entering a harbor has actually continued to increase over the last month.

The Fed’s reliance on the idea that supply chain problems are the primary cause of inflation could incline them towards sticking to their policy targets.

After the next meeting, there will be a new, generally dovish composition to the FOMC for next year. Some feel that this might be the last chance the Fed has to adjust its bond-buying targets.

However, that doesn’t mean that the market will react in line with what the Fed is thinking. Higher inflation comes with the understanding that even if the Fed doesn’t act, then bond yields will rise.

So, we could see a market reaction to higher inflation, regardless of what the Fed is likely to do. Higher inflation generally means that the dollar should get stronger in comparison to other currencies, whereas gold and other store of value assets should appreciate even more.

If inflation comes in below expectations, then we could see some retracement in safe havens, and support for the stock market.

Analysts project headline inflation to come in at 0.7%, showing a slowing of the pace from 0.9% in October. This could be an indication that inflation is slowing in the near term. But the annual change in prices could show an increase to 6.8%, from 6.2% in the prior reading.

Core inflation, which is tracked by the Fed, is expected to show a similar pattern. Analysts expect the annual core CPI change to come in at 4.9%. This figure is more than double the target rate, and up from 4.6% prior. Nonetheless, monthly CPI change could decelerate a bit to 0.5% from 0.6% prior.