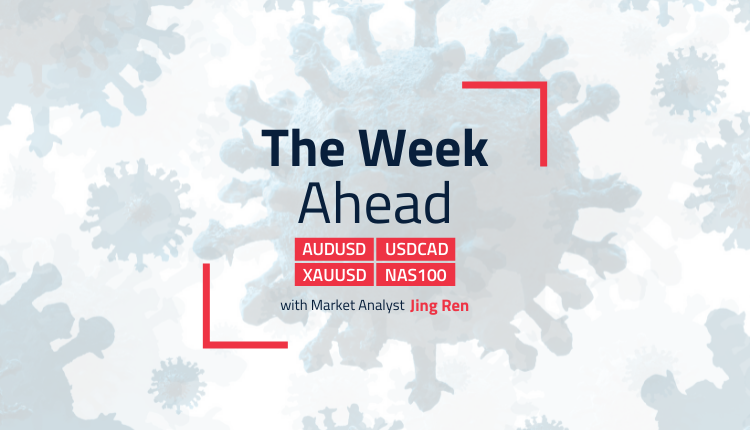 AUDUSD softens ahead of RBA meeting 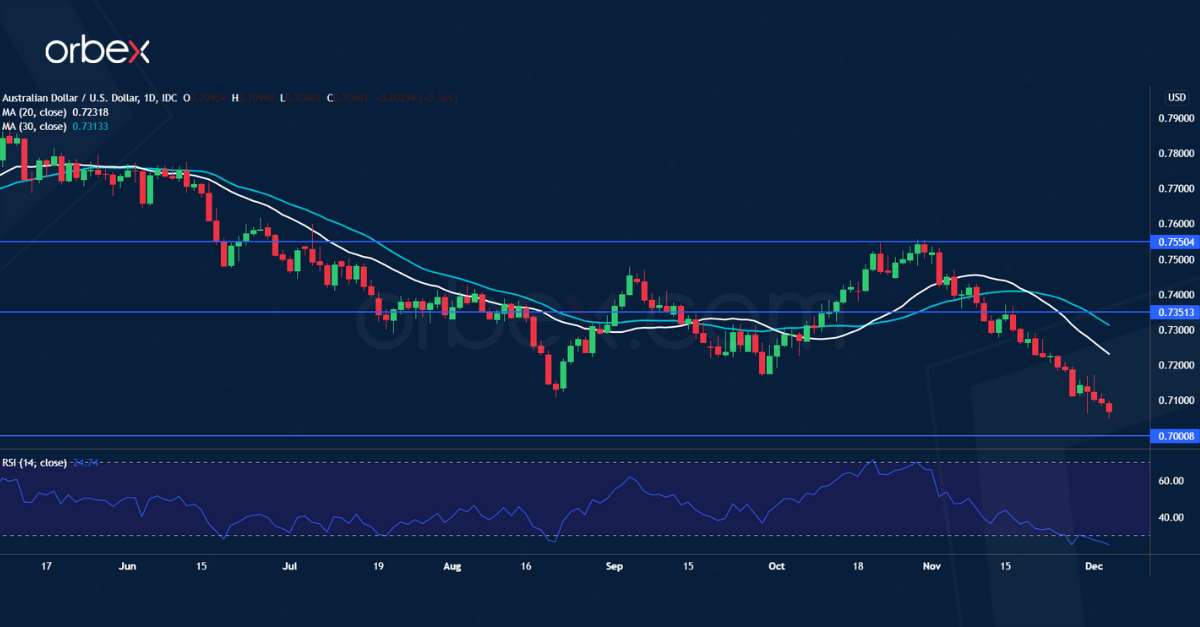 Australia’s economic slowdown in the third quarter reveals fragility in its recovery. And the RBA has insisted that a rate rise is unlikely to happen until 2023. This pits it against a more hawkish Fed.

Policy divergence would favor the US dollar unless the RBA surprises the market with an announcement to taper this week. Analysts are also considering that the first confirmed case of the new variant in Australia will affect policymaking.

The psychological level of 0.7000 is an important support and 0.7350 a fresh resistance. 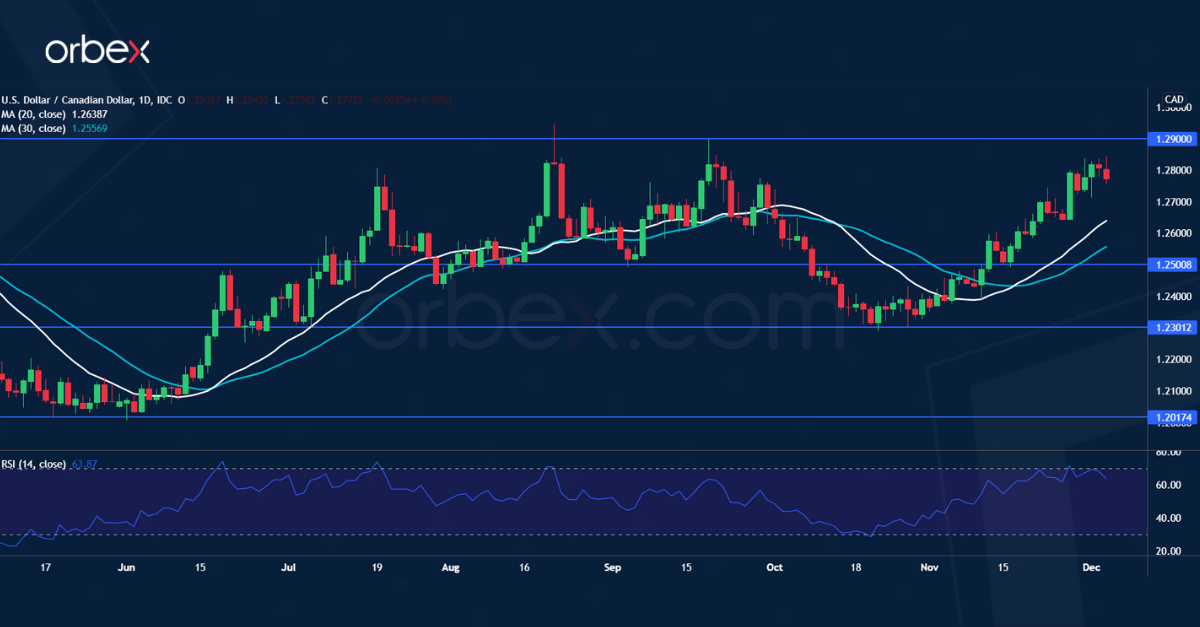 The Canadian dollar struggles as markets price out BOC interest rate expectations. The Bank of Canada has reminded the market that the economy is yet to see full employment and that the path to normalization remains uncertain.

In contrast, hawkish comments from US Fed Chairman Jerome Powell have raised bets for the greenback to come out on top. External shocks, such as volatility in oil prices, also add a layer of uncertainty to the commodity-sensitive loonie.

A dovish tone from Governor Tiff Macklem this week could propel the US dollar past the 1.2900 mark. 1.2500 is the closest support on the downside.

XAUUSD weighed down by faster US taper 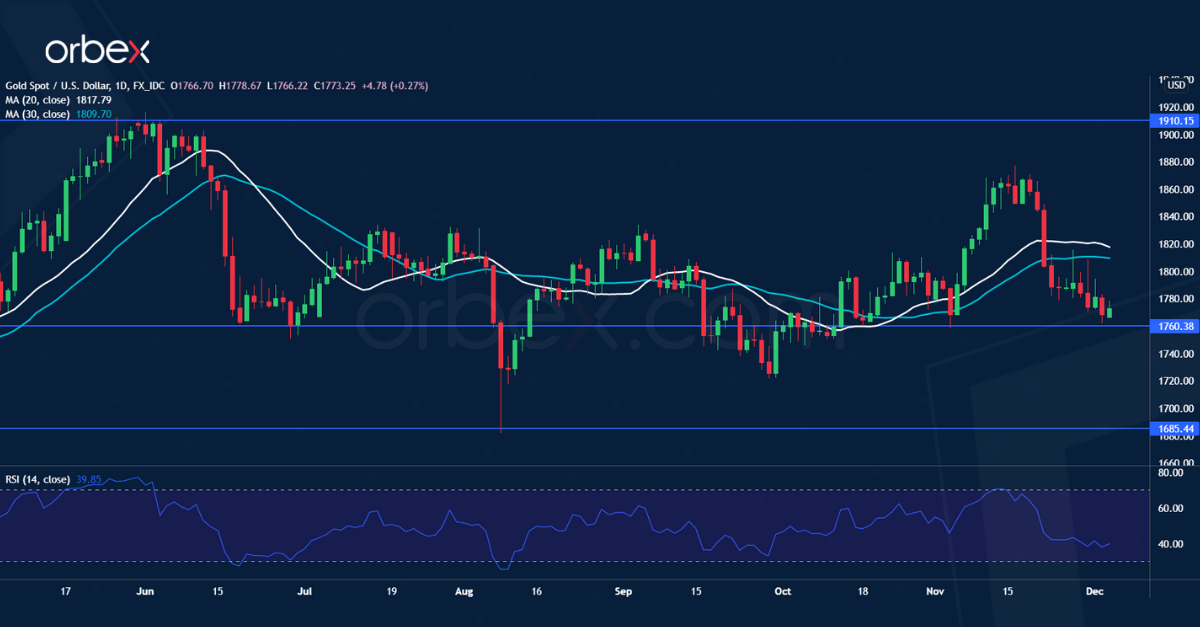 Gold edged lower as markets bet on an acceleration in US monetary tightening. The precious metal has so far struggled to play its safe haven role in the face of a new covid wave. Instead, the prospect of a faster Fed taper is driving its price.

Federal Reserve Chairman Jerome Powell said that inflation might not recede in the second half of 2022. In addition, he said that the central bank may trim its stimulus faster than previously announced.

If so, investors may shy away from the non-yielding metal due to higher opportunity costs. The price would remain under pressure as long as 1910 stays put. 1685 is a major floor to avoid a bearish reversal. 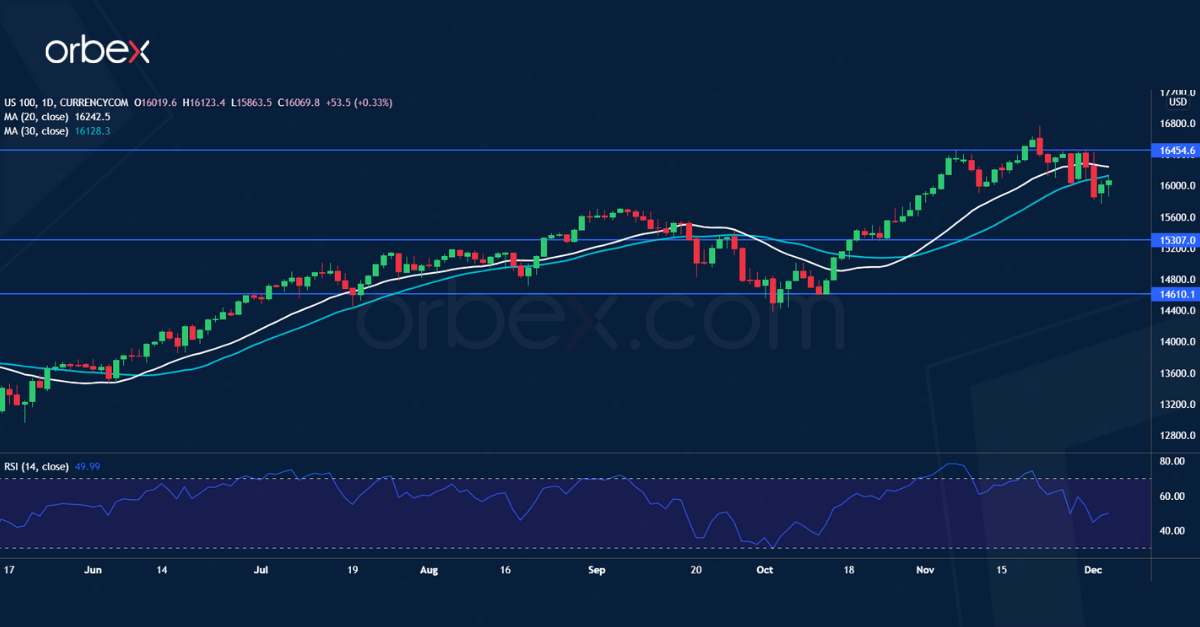 Nasdaq 100 softens as the US reports its first cases of the omicron variant. Market participants are weighing the impact of the new covid wave.

While the new strain may be milder from a health perspective, the main concern is that it could pose risks to maximum employment. Subpar labor force participation would stretch labor shortages and wage inflation. In turn, this would put brakes on economic growth.

Markets could bounce back from earlier over-reaction if upcoming data suggest little has changed in terms of the fundamentals. The tech index is drifting towards 15300. A rebound will need to clear 16450 before the uptrend could resume.