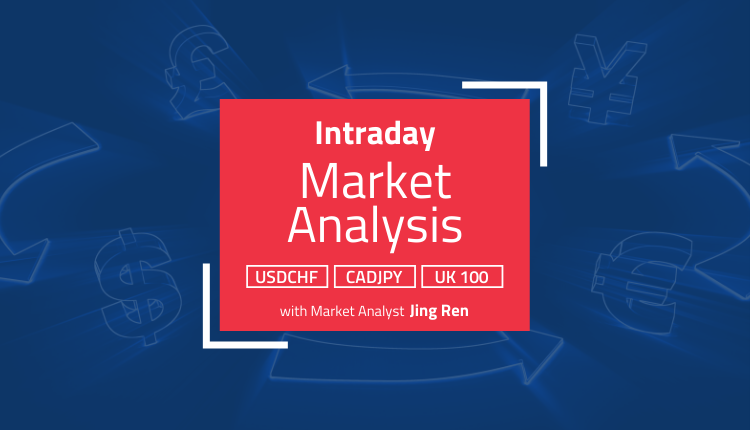 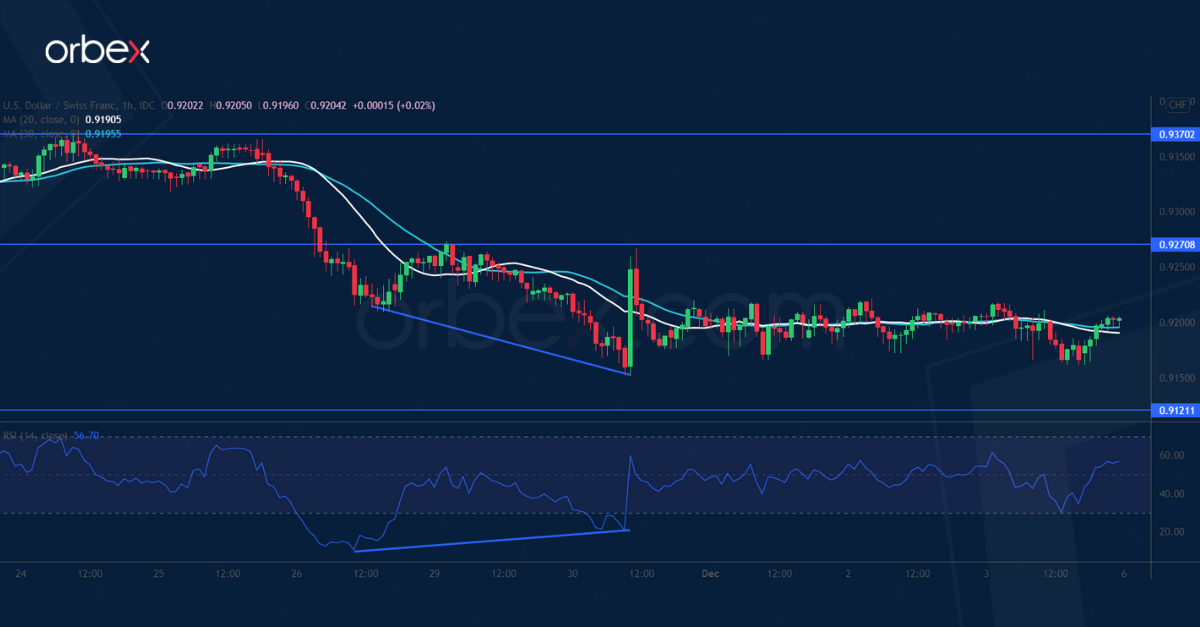 The US dollar softened after November’s nonfarm payrolls missed the mark.

The pair has met stiff selling pressure at 0.9270, a former support that had turned into a resistance. The bullish RSI divergence suggests a slowdown in the sell-off though there is no confirmation yet for a sustainable bounce.

0.9120 is a key demand area on the daily timeframe and a bearish breakout would invalidate the November rebound. Buyers may switch sides as sentiment further deteriorates, exacerbating volatility to the downside. 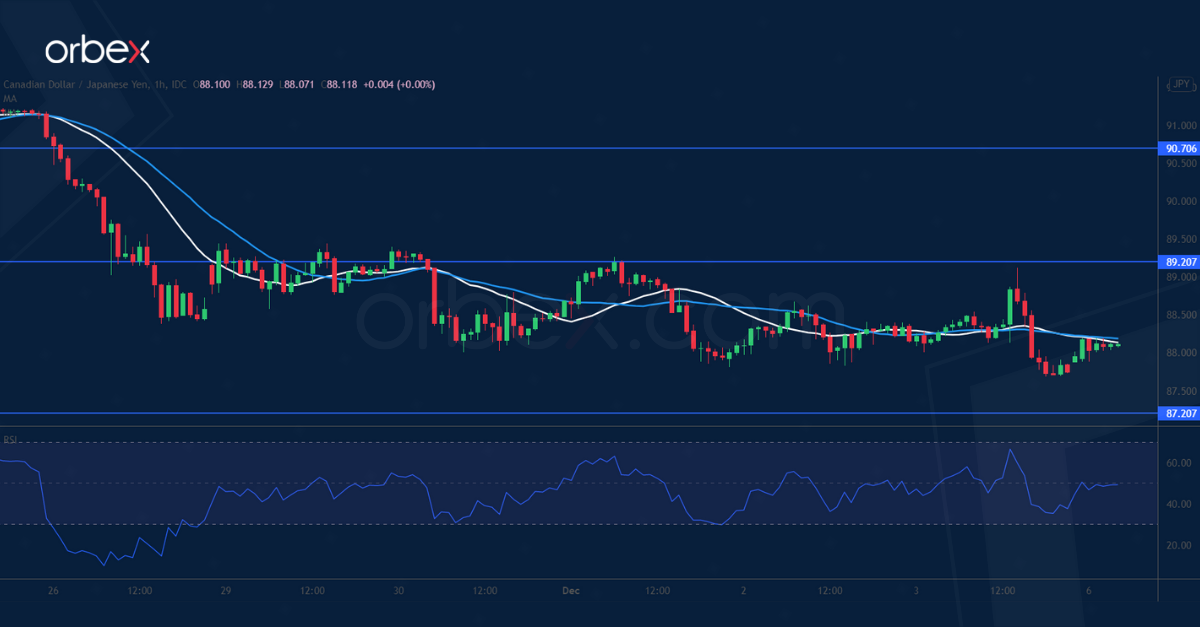 The Canadian dollar surged after November’s unemployment rate fell to 6%. A bearish MA cross on the daily chart still indicates a pessimistic mood.

An oversold RSI on the hourly chart caused a limited bounce as short-term traders took profit. Sellers are eager to fade rebounds with the latest being at 89.20. 87.20 at the base of the October rally would be the next support.

A deeper correction may send the loonie to 85.90. The bulls will need to lift said resistance before they could initiate a reversal. 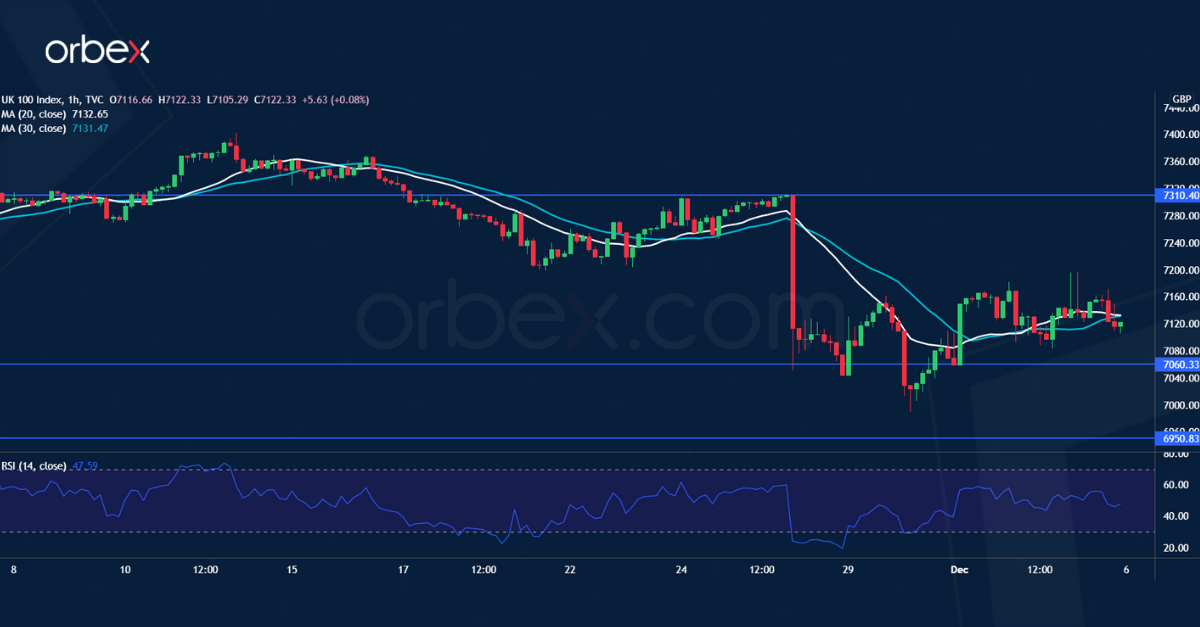 The FTSE 100 recouped some losses bolstered by a weaker US jobs report. The index saw buying interest over the psychological level of 7000 which sits in the daily demand zone.

The RSI’s double-dip in the oversold area has attracted a ‘buying-the-dips’ crowd in this congestion area. A close above the immediate resistance at 7150 is an encouraging sign of a bullish attempt.

7310 is a major hurdle ahead, its breach could short circuit the correction. 7060 is the closest support in case of weakness in the rebound.

BABA Has the Primary Correction Ended?