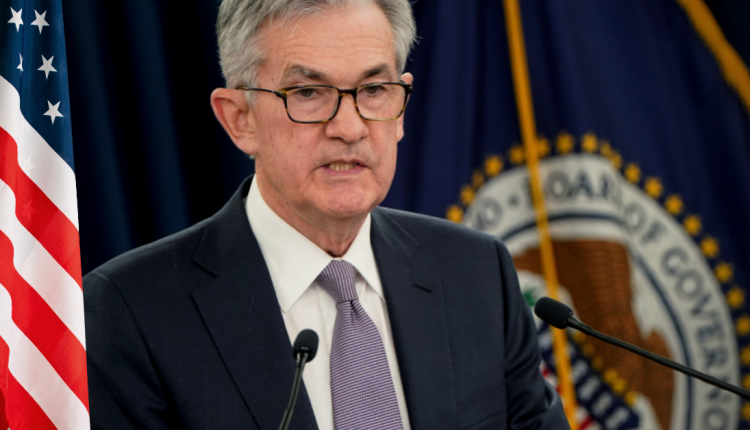 The Fed’s policy meeting that will end tomorrow is posing a problem for analysts.

The FOMC has to make a decision about when to start winding down the extraordinary stimulus due to the pandemic. This is the frequently mentioned “taper”.

But one of the key elements for that decision – how fast the US economy has been growing over the last few months – isn’t publicly available. Fed members have access to the data, but anyone trying to figure out what they will decide on doesn’t.

If the economy has continued to grow faster than expectations, then the Fed will be more eager to tighten policy.

However, if Thursday’s GDP figures are disappointing, the Fed will likely hold off on anything that might be hawkish.

The last meeting’s results were broadly interpreted as hawkish, and we saw the dollar gain strength.

So it’s quite plausible that the Fed would like to hold off on disturbing the market again. This will allow for some more time to digest what everyone knows will happen at this point – higher mortgage rates and fewer asset purchases.

The Fed has insisted that they will signal the taper “well in advance”, to avoid another taper tantrum, like the one that happened after the 2009 crisis.

The last time they used that kind of language, they indicated that they would start rolling off debt from the balance sheet, in 2017. They gave two months’ worth of signals to prepare the market, and the result was generally seen as favorable.

This has led many analysts to expect that Jerome Powell will announce that the taper is coming two months in advance.

The question now is whether that signal starts now, in August, or September.

So far, money markets are signaling that the taper will start in December. Given that the December meeting is right before Christmas, practically, it means that fewer asset purchases will start in earnest in January. Thus implying that the Fed would start signaling in September.

There are several reasons to suspect the Fed will target December.

Firstly, they’ve targeted tightening in December before. Moreover, the extended period of lower volume trading afterward might help “cushion” the effects. Lastly, there is more optimism around the holidays, which might offset some of the effects as well.

With the effects of the delta variant still on everyone’s minds, there is an additional reason for the Fed to wait at least one more month before talking about tapering.

Nevertheless, we can certainly expect a Q&A on tapering during the press conference.

The consensus seems to be that there will be no formal change in policy, but investors will likely scrutinize the statement’s phrasing. Reading the tea leaves at that level can be quite subjective.

Now the question is whether Powell repeating that there is “a long way to go” for the economy enough times will satisfy traders that the taper won’t happen until December.