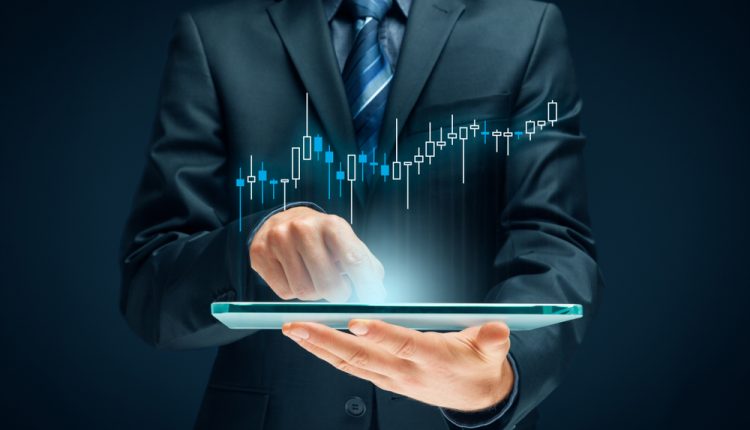 The WallStreetBets saga got a lot of sensational coverage. This somewhat obscured that what the retail traders were doing – and succeeded in doing in the case of GameStop – is a pretty standard trading move called a “short squeeze”.

The situation was novel because it was being done by a group of retail traders who didn’t know each other, coordinating online in chat rooms. And naturally, the novel aspects get more attention. But, it’s actually a pretty classic move.

So, What is a Short Squeeze?

You probably already know the basics: that it’s when a group of traders try to force up the price of an asset to make money on traders who have shorted it. But how do you do that? And why is it surprising that retail traders were able to pull it off?

Let’s remember how a short sell works; it’s basically a future contract. It allows a trader to sell a certain asset now but requires him to buy it in the future at a specific time. If the price is lower, then he makes money, if the price is higher, he loses money.

The key element is that the short seller is contractually obligated to buy the stock, regardless of the price. This means selling short has a limited amount of gain (the maximum a stock can go down is to 0), but virtually unlimited loss.

Normally, there are millions of shares, with companies valued in the tens of millions if not billions of dollars. A single person engaging in a short sell isn’t really subject to a short squeeze, because there are just too many options to buy and sell shares.

This is also why a single trader can’t really do a short squeeze: they essentially would have to buy up all the available shares in the company.

In the case of GameStop, it was massively (some could argue illegally) shorted. GameStop had an outdated business model that relied on retail stores being open in the middle of a pandemic. There was a massive amount of short interest.

Someone noticed the opportunity that if there were enough traders who bought the stock, then it would force the price above the shorts’ entry-level. Most of the institutions shorting GameStop were large hedge funds. So, it was possible to buy shares ahead of the expiry of the short options. Then they could sell the shares back to the hedge funds at a massively higher price when they were contractually obligated to buy back the shares.

In order to do this, they would have to buy every available stock. First, to force the price up; second, to force the hedge funds to buy from them. As the price went up, the natural reaction of the short-sellers would be to buy the stock to cover their shorts, forcing the price even higher.

Why this Case is Special

Since it requires a lot of capital to buy up every available share in a company, typically a short squeeze is only an option for someone who has a lot of money. But a bunch of small traders can pool their resources and have enough money to pull something like this off – as long as they are all working together, and trust that they will not sell their shares until the opportune moment.

GameStop was something of a unique opportunity for a group of traders to execute a short squeeze. It doesn’t mean we won’t have another situation like this; in fact, the success of WSB suggests that it’s definitely possible to carry out. It’s just a really tricky thing to do, that requires certain circumstances, and is likely to remain rare.