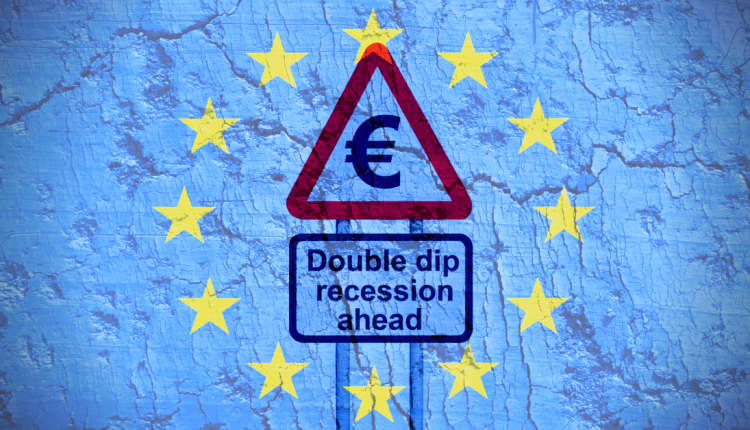 The US index found resistance at propelling through the 91 barrier yesterday. However, it did manage to close slightly higher as the session wound to a close.

The rising risks in the market associated with Wall Street Bets and further talks of US stimulus continued to push the dollar higher.

Traders will switch their attention to today’s PMI numbers, along with ADP figures.

Economists expect that the US economy added over 50,000 jobs in January after losing 140,000 in the previous month.

The euro slumped a further 0.14% lower on Tuesday as thoughts turned to the EURUSD hitting the 1.20 level.

Q4 GDP shrank 0.7% as governments introduced swathes of new red tape to curb the spread of the virus.

Even though the euro economy contracted less than expected, the first quarter of 2021 estimates that the decline is likely to be steeper.

The fourth-quarter slump was milder because restrictive measures were less severe than earlier in 2020. However, this will make for grim reading for the bloc’s leaders, as any economic recovery will surely now take a lot longer.

Sterling ended yesterday’s session on an indecisive note as worries over a new strain of the virus hit sentiment.

Studies have found that the mutated variant could be resistant to the immune protection offered by vaccines. This, in turn, could lead to reinfections.

This doesn’t appear to be great news for vaccine efficacy and also led to increased fears over further lockdown and ongoing restrictive measures.

Stocks were on the way up on Tuesday as the Dow, S&P, and Nasdaq all rose by almost 2%.

The most significant development on the day was fiscal stimulus discussions. President Biden met with Republican lawmakers to discuss their proposed $618 billion stimulus plan, one that would include $1,000 direct payments to households.

Most corporations have already created excess reserves, which could be unleashed when businesses reopen, especially as they will have the funds to rehire workers.

Gold dropped over 1% yesterday as it fell once again below the $1840 handle.

The sell-off was in part to a multitude of factors, with the front runner being renewed optimism over a massive US fiscal stimulus and hopes for a stronger global economic recovery.

WTI had a day to remember on Tuesday closing almost 3% higher, as prices rallied to their highest levels in over a year.

Looking ahead, OPEC+ will meet today. Supply cuts will be the topic of discussion and may offer a possible further lift for the black gold.