To Cut or Not To Cut, That is Banxico’s Question 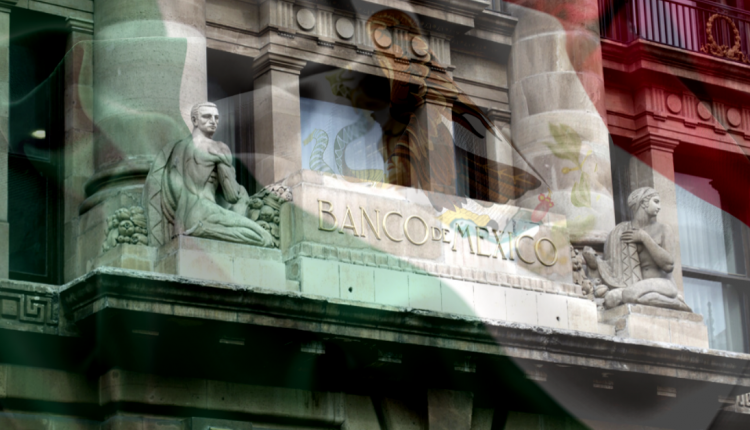 Tomorrow the Central Bank of Mexico will publish its latest rate decision, in a particularly precarious moment for the markets.

There has been a surge of optimism of late after the data from Pfizer and BioNTech’s covid vaccine. And we’re expecting the results fromModerna’s own version next week.

On the other hand, vaccines won’t be available to the broader public for quite some time.

The next couple of months are ideal for spreading a respiratory virus, and cases might continue to spike.

The initial optimism from the vaccine news might wear off in the near term, leaving the risk-on flows to reverse course. This could put emerging market central banks like Banxico in an awkward position.

There is a very shaky consensus among economists that Banxico will keep rates on hold this time around. But that is just a majority of 25 to 23.

The market appears to be quite unsure as well, as yield differentials in bonds have not closed the gap. So, we could get a stronger market reaction to a rate hold, even though there is a consensus in favor of it.

The last meeting was a bit of a surprise for analysts because there was an expectation of a divided board. But the decision was unanimous, giving the idea that there was more interest in being accommodative than had been calibrated.

But the minutes released showed that a plurality of board members was inclined to pause the cutting cycle at this upcoming meeting.

Setting the Trend for the Future

The thing is, if Banxico holds off on a rate cut, given the expectations for macro data from Mexico over the next several months, it would effectively mean the end of the easing cycle.

Expectations are for inflation to spike at the start of Q2 next year. We can then expect it to settle down at the top of the bank’s target range.

If the economy picks up in the latter part of next year after covid is under control, then the bank will be under increasing pressure to raise rates to head off burgeoning inflation.

The bank is put into a delicate balancing act, where lowering rates help boost the economy. However, in turn, that increases inflation risk and the need to raise rates.

Expectations are for the Fed to keep rates extraordinarily low for an extended period of time.

The accommodative stance of the Mexican peso’s largest trade partner gives the Banxico more room to maneuver, as they also need to keep the exchange rate in mind when setting policy.

One more cut to the rate might be seen as a worthwhile trade-off, as supporting growth in the economy is still a priority in the near term.

The real interest rate has trended towards zero so far this year. With the expectation that inflation will stay near the upper bound of the bank’s target for the next three months, it’s possible the votes to hold rates steady will still be the minority at the meeting.

That would weaken the peso quite a bit more than we’ve seen in the last cuts.