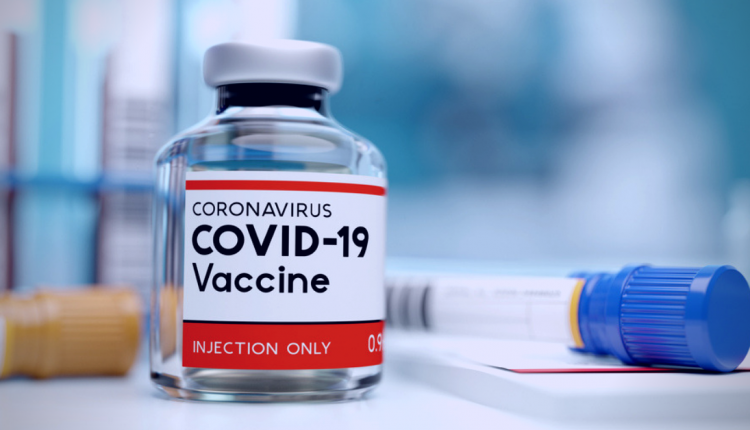 Global Stocks Profit from the Rumor

A breakthrough in the search for a coronavirus vaccine led most global indices higher yesterday. The US index rose by 0.68%, whilst the FTSE and the DAX both ended the session higher by almost 5%.

However, this jump could be short-lived as there is an element of false hope. Any type of antidote still has to pass many hurdles before it is fully licensed to be distributed to the public. The main factors are that it needs regulatory approval, and we still don’t know how long the immunity will last and who will get priority.

Profit takers will hover as news sinks in of a Biden victory to cap the US Presidential Election. Trump is not ready to concede just yet as he seeks recounts in most key swing states.

In addition, the current President has criticized Pfizer and the FDA for delaying the news release which could have boosted his campaign.

The euro ended Monday’s session 0.64% lower as market participants favored the greenback over its main rival.

Data published by the Sentix research group yesterday was positive. However, this could not prevent the EURUSD pair from losing its grip on the 1.19 handle.

The pound closed indecisively yesterday as the House of Lords voted to reject clauses allowing ministers to break international law and override the EU withdrawal agreement.

The government suffered a large defeat on its internal market bill. And this could be another detrimental step towards the Brexit divorce.

If the UK moves forward with this bill, it could hinder a US-UK trade deal as Joe Biden has previously made his thoughts clear about protecting the Good Friday Agreement.

Gold was down over 5% yesterday as it crashed through the $1900 barrier.

The selloff was spurred by investors turning to riskier assets on the back of heightened vaccination hopes.

Traders who piled into gold over the course of the US election, convinced that a Biden win would be positive for the precious metals and negative for the U.S. dollar, also exited the gold market.

WTI was another instrument that was buoyed by Pfizer, as it closed up by 7% on Monday.

However, just as we saw with the indices, this rally could be short-lived. This is due to the Director for Energy Markets and Security who said that fresh lockdown measures in Europe would lower the global oil demand in the near term.