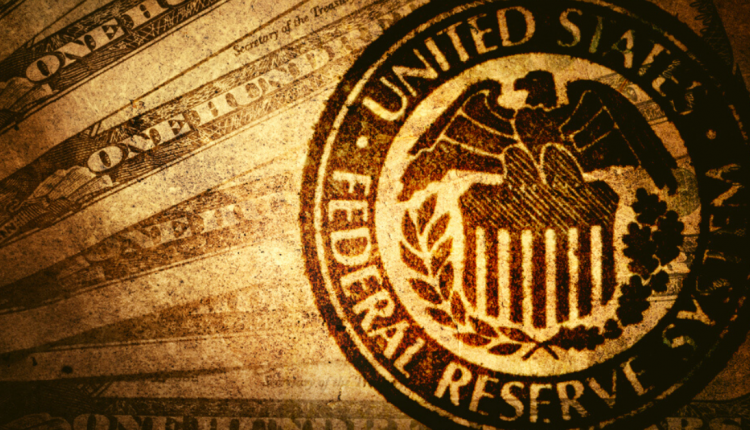 With all the focus on the elections, the upcoming FOMC meeting has slipped under the radar. After that, it’s the first Friday of the month, which means it’s NFP day.

Even as the market digests the results of the election – and particularly the implications for stimulus from the House races – there is plenty of data to move the market.

The thought hanging over the FOMC is likely to be what the fallout from the election means for the still-pending stimulus bill. As COVID cases rise across the US with people moving indoors because of colder autumn and winter temperatures, more economic impact is on the horizon. What will the Fed do?

The current consensus among economists is that the Fed won’t change the reference interest rate – yet. The macro data up until October was encouraging. it showed a healthy economic rebound.

Even with new covid cases, the Fed isn’t appreciably under pressure to push the panic button on supporting the economy. At their latest assessment, they raised their outlook for the US economy, which is one of the better performings of the G20.

Where there isn’t much consensus, however, is whether the Fed will tweak its bond-buying program. There is a slim majority of analysts who expect the Fed to remain on hold. They are mostly citing potential uncertainty in the election. Realistically, unless there is definitive news on a stimulus bill, then the Fed is likely to remain on hold until December. They will see how the situation in Washington plays out.

Where we want to pay attention is in Powell’s press conference after the meeting. The market is likely going to be more interested in the tone he conveys more than any particular policy.

The press will likely try to get him to talk about the political situation, but that’s not germane to the markets. Whether he matches the cautiously upbeat tone the market is expecting of him could set the stage for more or less risk appetite.

The US Keeps Adding Jobs

Non-Farm Payrolls are expected to have a similar result as in October. With the spike in cases over the last few weeks, though, the impact of the jobs number might be more muted. Traders will likely be more focused on the potential impact of new lockdowns. In the current context, this would make the NFP somewhat “old news”.

The consensus of expectations is for 600K jobs added, compared to 661K in September. Despite tripling the “normal” number of additional jobs, net job creation in the US is far behind the total lost during the first wave of the pandemic.

The unemployment rate is expected to fall further to 7.6% from 7.9% prior. This is despite an expected increase in the labor force participation rate to 61.5% v 61.4% prior.