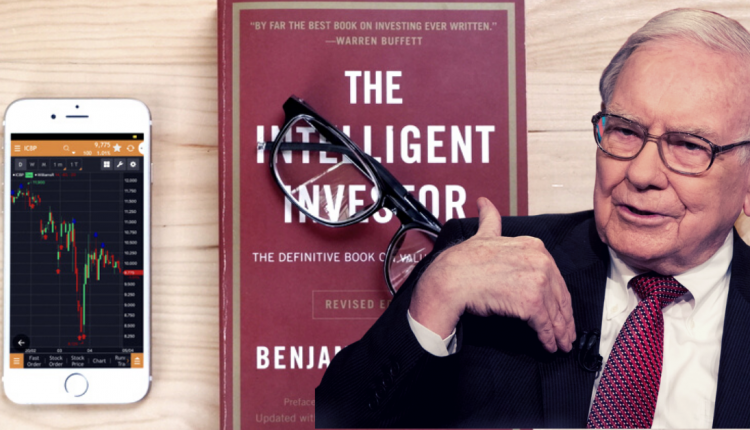 Warren Buffett is probably the most well-known equity investor in the world today. And it’s not just because he has managed to amass a significant amount of wealth.

Buffett’s unique investment style has gotten a lot of attention. In fact, there have been entire books discussing his methods and how to (try to) replicate his success.

But there are some important reasons to keep an eye on his investment activity. This is true even if you aren’t looking to follow in his footsteps, or you aren’t trading in equities.

Of course, his investor activity has more of an impact on equity traders. But, when such a prominent investor in charge of a fund with so much money does things, all the markets pay attention.

Buffet himself reportedly has over $80.8B in personal wealth, but he oversees the Berkshire Hathaway investments.

Despite the pandemic, Berkshire Hathaway managed to generate $61.3B in income last quarter. The company started the year with $128B in cash on hand.

How Did He Get So Much Money?

Buffett is a value investor. He has bought into firms that he expects to generate value over the long term. He has constantly avoided jumping on “the next big thing”, avoiding construction in the lead-up to 2008, and tech companies in 2002.

Generally, he focuses on financially solid companies that provide a unique product that gives them a competitive advantage. Then, he sticks around for the long-term dividends.

First, after the end of the Great Financial Crisis, or the sub-prime crisis, when the stock market crashed, he was asked how much money he lost.

“None,” was his simple reply.

Buffett did not buy into the market panic, refusing to off-load his investments as the market collapsed. He didn’t have holdings on margin that would force him out of the market. Therefore, he was able to retain his position until the market recovered.

Secondly, although Buffett has been dubbed “the Oracle of Omaha” because of his uncanny ability to predict investments that will be profitable, of late, he appears to be losing his touch, somewhat.

In the last few years, he’d made sizable investments in airlines. He took a sizable position in Delta, among others. Naturally, this didn’t work out so well with virtually the entire world aviation fleet grounded from COVID.

At the end of March, he extricated himself from his airline investments, taking the largest loss of his career.

How does this affect me, though?

Buffett’s airline debacle notwithstanding, he still commands enormous respect in the investment world. The mere fact that it’s rumored that Berkshire Hathaway will take a stake in a company is enough to cause its share price to soar, and even buoy the entire industrial sector.

Each quarter, Buffett is required to disclose his holdings. And, depending on whether he’s increased or cut his stake in different companies, they can rally or fall.

He’s also a frequent guest on Bloomberg Television and CNBC, with his commentary able to move the markets.