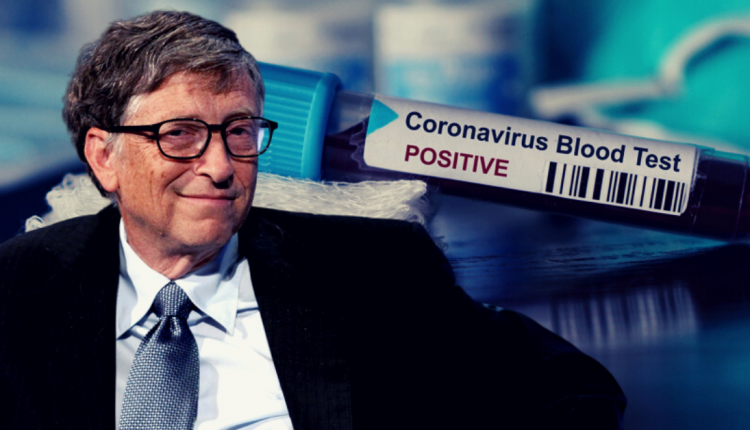 It turns out that Bill Gates has quite a bit of involvement in the COVID-19 outbreak.

Which doesn’t come as a surprise to anyone who has been following his activities since he dramatically scaled back his participation in Microsoft and focused on his life as a billionaire.

Combine a global pandemic with the man who’s topped the list of wealthiest people in the world for nearly three decades, and you’re bound to find some “interesting” theories about Bill Gates, Coronavirus (and 5G) on the internet.

Like most such idle social media musings, there are some grains of truth and some interesting backstories.

Bill Gates was (indirectly) involved in the COVID-19 outbreak even before it had hit the news. Even before we had a name for it, as a matter of fact.

The novel coronavirus was isolated in late December, 2019, and obtained by investigators at the Charité Hospital in Berlin. They then developed the first scale-replicable test in the world, which they later distributed through Germany. And it is the basis for the WHO-supported PCR test kits used around the world.

The department of the hospital that developed the test receives significant funding from the Bill and Melinda Gates Foundation.

This is the main vehicle for Gates’ charitable activities. It’s actually the largest philanthropic institution in the world. And it wasn’t mere coincidence that the foundation was able to help develop the first test for COVID-19.

Early on, Bill Gates started his foundation with the objective of dealing with disease treatments that were not getting enough support.

More specifically, he wanted to focus on diseases that affected the developing world. The reason is that there, there’s little commercial interest to provide treatment and a severe lack of government funding.

An ounce of prevention is better than a pound of cure, as they say. So the Foundation has invested heavily in testing and vaccines.

In the early 2000s, the Gates Foundation provided nearly 40M polio vaccines through the developing world, as a measure of the degree of commitment. Since the first outbreak of a major coronavirus threat, SARS in 2003, Bill Gates has been warning about the threat of a deadly pandemic.

In fact, he has repeatedly cautioned that the world isn’t prepared. And, in 2020, it turns out he was right.

What About the Benjamins?

Naturally Gates lept into action to work on dealing with COVID-19.

Aside from some particular donations, the bulk of the Gates Foundation activity has been in its area of expertise: vaccines.

Gates has sponsored many efforts to find a vaccine. He’s also provided support to increase production of the precursors necessary to manufacture one once it’s developed.

However, the internet has met these efforts with quite a bit of suspicion. Accusations are flying against him, claiming he wants to profit off the vaccine. Another iteration has been to accuse him of being one of the “global elites” who want to reduce the population. This is a result of some of his past interviews which have been taken out of context.

The Gates Foundation also supports the introduction of GMOs to increase crop yields, which irks another section of the internet.

Regardless of criticism, however, Bill Gates continues to actively work towards developing a vaccine, and making it available in the developing world.