How to use the Bollinger Bands® Indicator 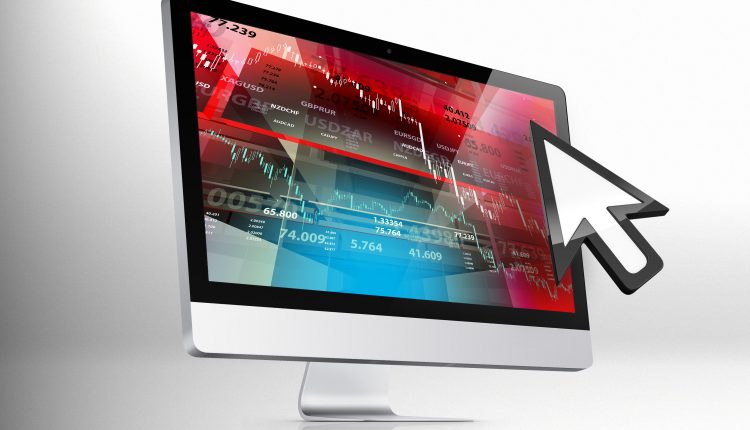 Bollinger Bands comprise of three bands. The main point of reference is the 20 period moving average (simple) with the upper and lower bands separated by 2 standard deviations.

Standard deviation measures the amount of variation (or dispersion) from the average. Bollinger Bands is based on the concept of reversion to the mean, which states that the highs and lows in a price are only temporary and that the price eventually tends to come back to its mean. From the context of Bollinger Bands, this means that when prices tend to be at extreme highs and lows, trading at either ends of the bands, prices sooner or later revert back to the 20 period moving average. It is perhaps based on this concept that there is a widely circulated theory of buying or selling when price is at one of the extremes of the band. The problem, as can be seen is that when a trend is strong, there is no stopping and prices can continue in that trend.

Bollinger Bands are constructed as follows:

What is the benefit of using Bollinger Bands?

Bollinger Bands are primarily used for gauging trends in the short term. The most common application is to look for over-bought and over-sold market conditions, when prices start hugging the upper or lower bands. A reversal is most commonly expected when price starts to move near the either of the bands. However, in cases of strong trends, price tends to hug one of the bands and continue in that same direction. Therefore, traders need to be careful and should not blindly sell when price is at the upper Bollinger Band or buy when price is near the lower Bollinger Band.

Bollinger Bands – When you Buy or Sell at the Extremes?

The simplest way to use Bollinger Bands, by selling at the upper band and buying at the lower band is when volatility is low, represented by contracted bands which are nothing but price moving within a range or in consolidation. This is phase occurs frequently and is usually followed by the bands expanding, indicating volatility.

From the above chart, we can make the following observations:

Therefore, we can now apply the following rules when trading with Bollinger Bands.

The chart below (Figure 4) shows an example of how to trade with Bollinger Bands. In the first part of the chart, we notice the bands contracting after a period of expansion. This tells us beforehand that prices are likely to move within a tight range. So we look to buying when price hits the lower band and exit at the 20 period MA.

Following the period of contraction, we start to notice the bands expanding, indicating a new trend emerging and therefore, we again buy when price hits the lower band and this time hold on until the new trend is established. We then exit when price drops back to the 20 period MA after trading near the upper band.

As we can see with both the above examples, the Bollinger Bands can make for a versatile trading indicator which can visually represent the market volatility and therefore signal us to new trends that emerge in the short term. When the bands are combined with other techniques such as candlestick price action, the trading can be vastly improved.

Trading with the 200 and 50 EMA: H4 Time frame Trading Strategy