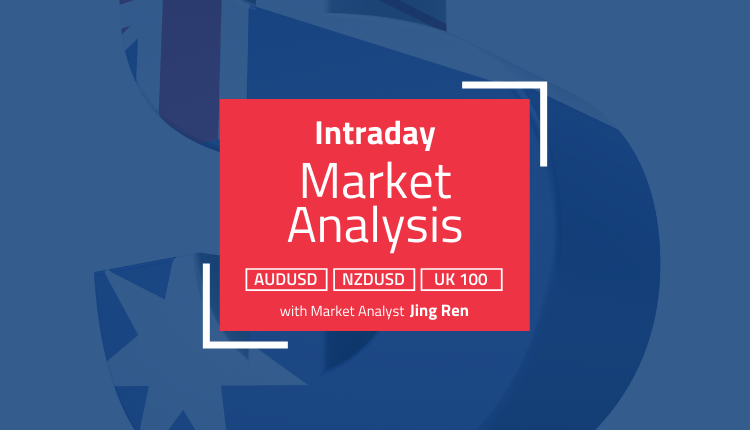 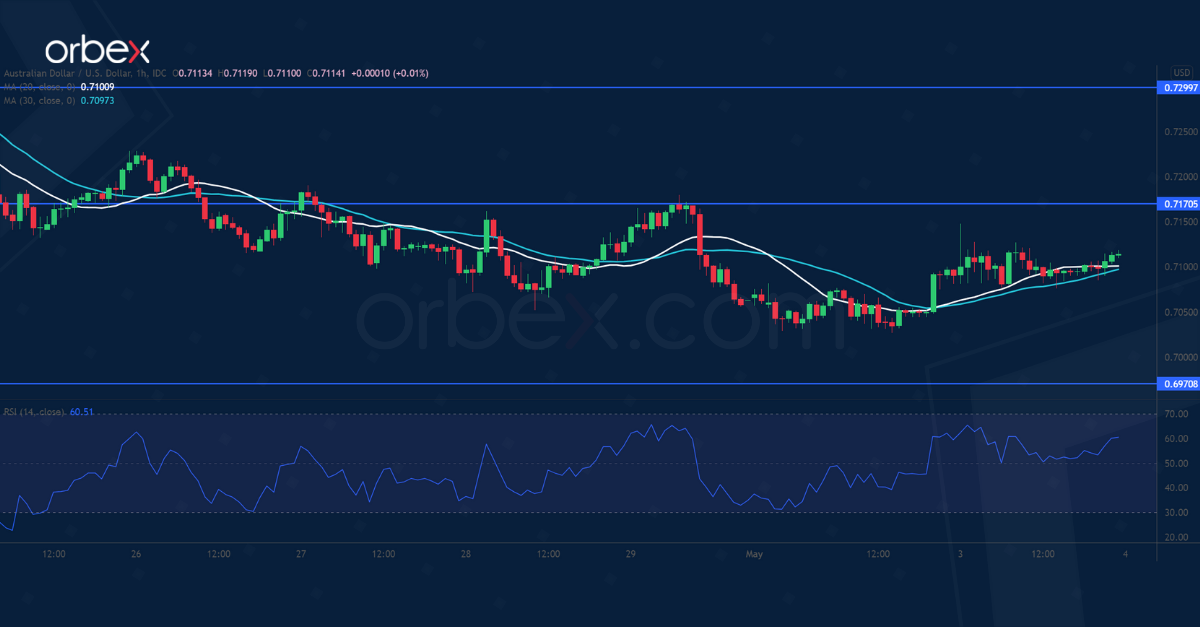 The Australian dollar recovered after the RBA raised its cash rate for the first time in over a decade. A break below 0.7100 further weighed on sentiment.

Caution still prevails as buyers are wary of catching a falling knife. The RSI’s oversold condition on the daily chart may attract increasing buying interest, notably some short-covering.

Nonetheless, the bulls need to lift offers near 0.7170 before a reversal could gain a foothold. This year’s low at 0.6970 is a critical floor and its breach could send the Aussie into 0.68s. 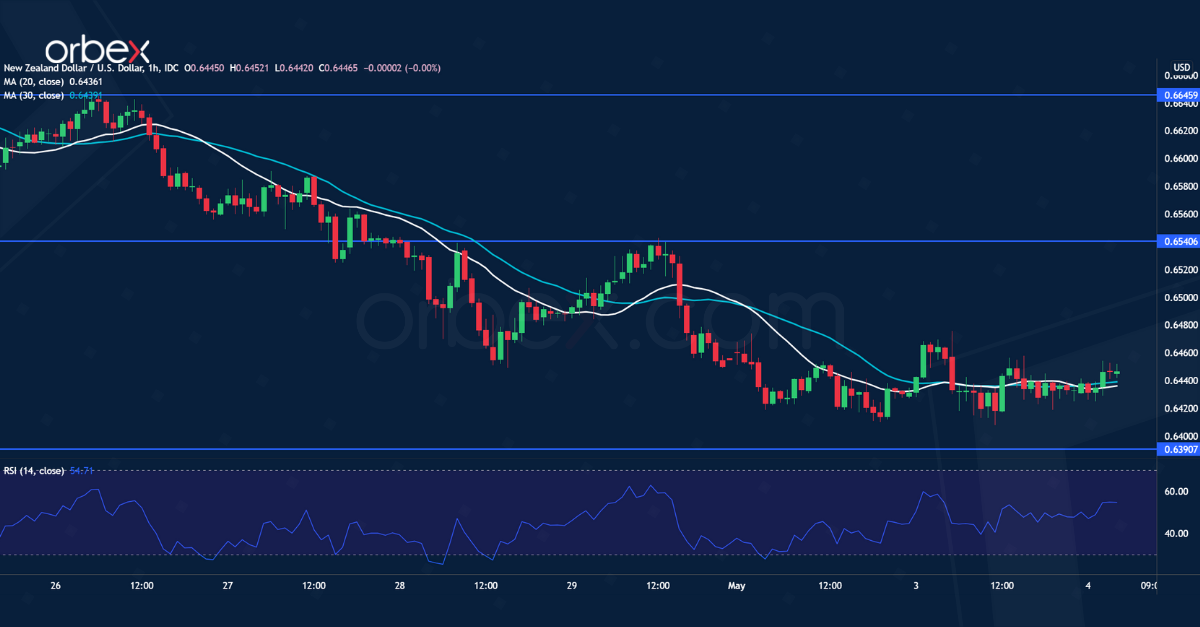 The New Zealand dollar steadied after the Q1 jobless rate met expectations. The break below January’s lows at 0.6540 sent the kiwi into a free fall.

On the daily chart, a bearish MA cross exacerbated the downward pressure, though the RSI’s incursion into the oversold area may temper the bearish drive.

A rebound to 0.6540 may be necessary to recover from the overextension, which could be an opportunity to sell into strength. June 2020’s low at 0.6390 would be the next target when momentum returns. 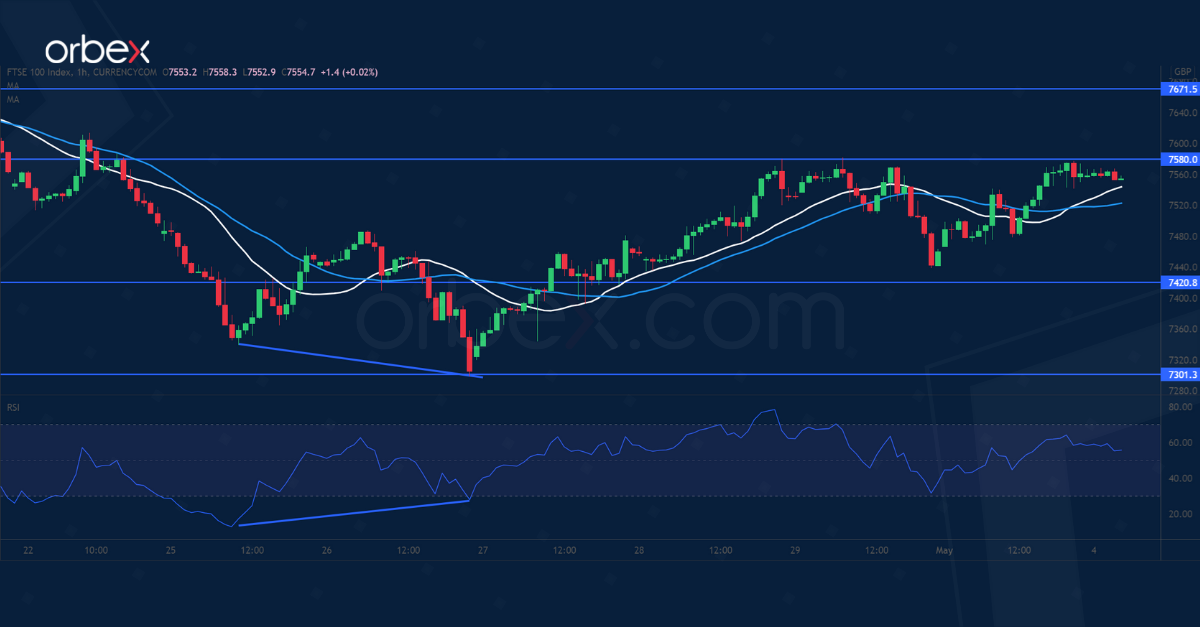 The FTSE 100 rallies ahead of the BOE meeting on Thursday. A bullish RSI divergence could be a soothing sign for the bulls as it indicates a slowdown in the sell-off.

A bounce above 7490 prompted sellers to cover their positions, further easing the downward pressure. 7580 is the next hurdle and its breach would bring the index back to the double top at 7670, where a breakout could resume the uptrend in the medium-term.

7420 is an immediate support and 7300 an important level to keep the recent rebound intact.