Will the USD Remain the World’s Reserve Currency? 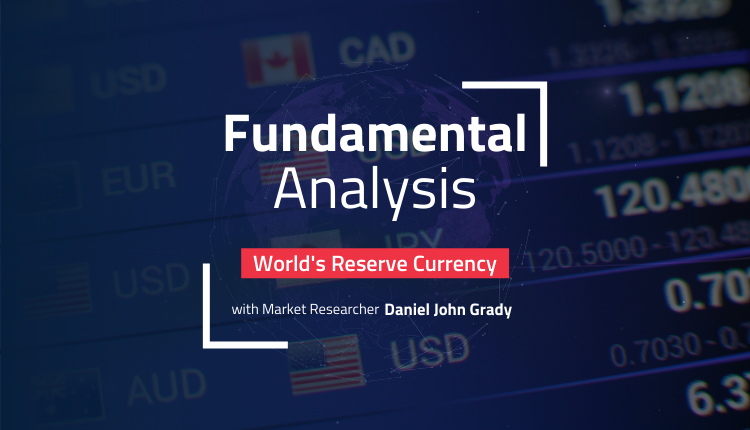 For a long time, there have been moves to replace the US dollar as the world’s reserve currency.

With the kind of sanctions imposed on Russia over the war in Ukraine, several countries have renewed their interest in moving away from the dollar. Russia, naturally, is the most motivated at the moment. Nonetheless, Saudi Arabia has already signed a deal to price oil in yuan, China is increasing swaps capacity with Brazil, and India has increased its non-dollar reserve assets up to 40%.

Is this going anywhere?

There is no lack of economists who can point out problems with the US dollar. Especially now that it is experiencing 7.5% headline inflation. And that is well above many other OECD countries, like India, for example. This means that Indians buying dollars would likely see their wealth relatively diminish.

Higher interest rates can offset some of the negative effects of high inflation. In fact, it’s a tried and tested tactic of underdeveloped countries needing foreign investment. Not exactly a confidence boost for the world’s largest economy, and holder of the reserve currency.

Where the issue lies

The problem with an alternative to the dollar as the world’s currency is, well, there isn’t anything better.

The euro was originally designed to be a rival to American dominance of the global markets. But internal issues in Europe, the debt crisis in Greece, and a lack of economic dynamism in Europe have not convinced investors that a shift to the euro is a good idea. The euro has all the problems the dollar does – and then some.

The next on the list would be China’s Renminbi (or “yuan”), which is also a fiat currency. But Beijing determines its value, not market forces.

So, some countries have opted for moving toward a basket of currencies for their reserves. Sort of like hedge funds balancing their portfolios, which doesn’t inspire all that much confidence in the global financial system.

On the one hand, the lack of a reliable, stable currency that could facilitate global exchange increases the risks in all markets around the world. On the one hand, for traders, that means more volatility in the markets. Therefore, they’ll more opportunities to profit from trades.

But the issue of effectively weaponizing the dollar, to punish Russia for what it is doing in Ukraine, increases geopolitical risks. And that means Forex traders are likely going to have to adapt to a new reality in the markets in the coming months and years.

Regardless of the weaknesses of the dollar, being the dominant global currency has allowed for a certain amount of stability in markets. As countries try to diversify their reserves, the stabilizing effect of having only one single global currency is likely to fade.

Gold then becomes the only viable option, which could relatively push the precious metal’s price higher. With the world facing stagflation, higher gold prices could simply mean that the real value has stayed the same.