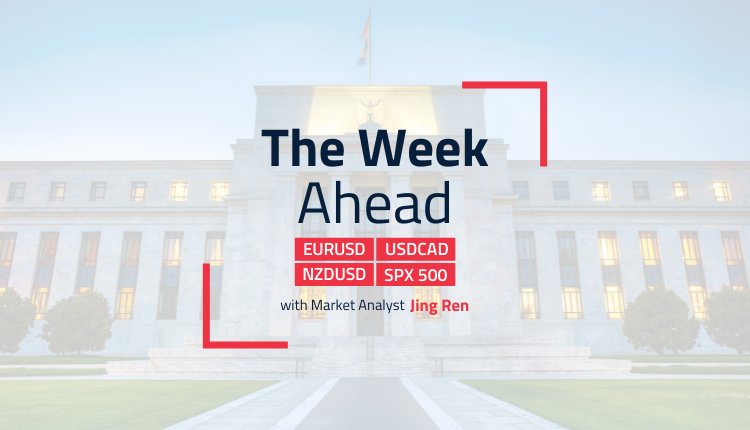 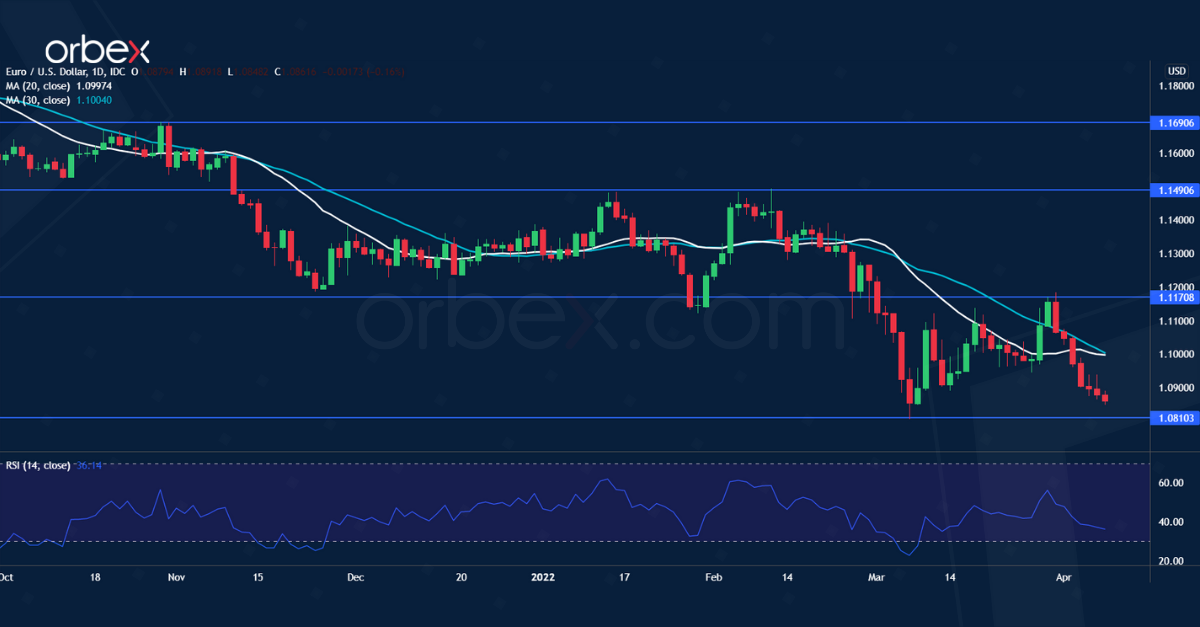 The euro softens over stark policy divergence from hawkish FOMC minutes. Soaring energy prices have pushed inflation in the eurozone to a record high of 7.5%, and the ECB is under intense pressure to make a move.

While the economy is still in a period of convalescence, tighter financial conditions could come at the expense of growth and employment. Despite the dilemma, the market is looking for hints of the first series of hikes in a decade that would bring the deposit rate back into positive territory.

Upbeat comments from the ECB could raise the single currency above 1.1170. Otherwise, 1.0810 is the closest support.

USDCAD recovers ahead of BOC meeting 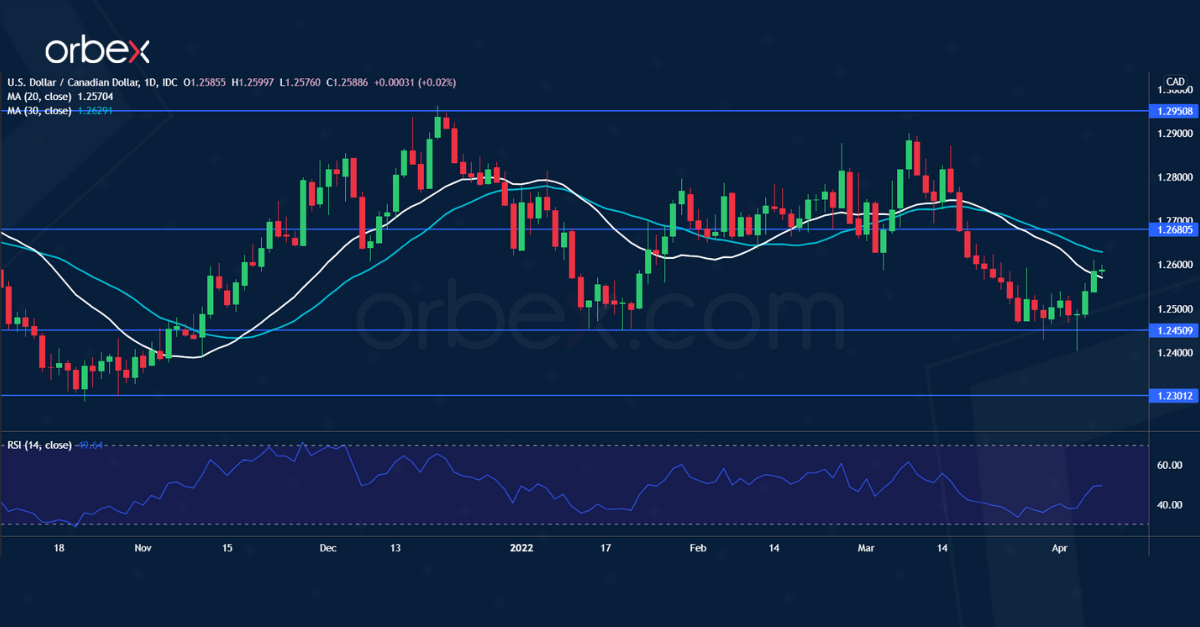 The Canadian dollar consolidates ahead of the BOC rate decision. As Canada’s economic activity picks up steam, the central bank could raise its overnight interest rate by 50bp this week.

The loonie so far has held well against a flamboyant US dollar thanks to an early hawkish shift from the BOC and higher commodity prices. However, a slowdown in the housing market might refrain policymakers from going all out in the current tightening cycle.

This difference in policy aggressiveness could benefit the greenback in the medium term. 1.2450 is the closest support and 1.2680 is a fresh resistance for the latest rebound. 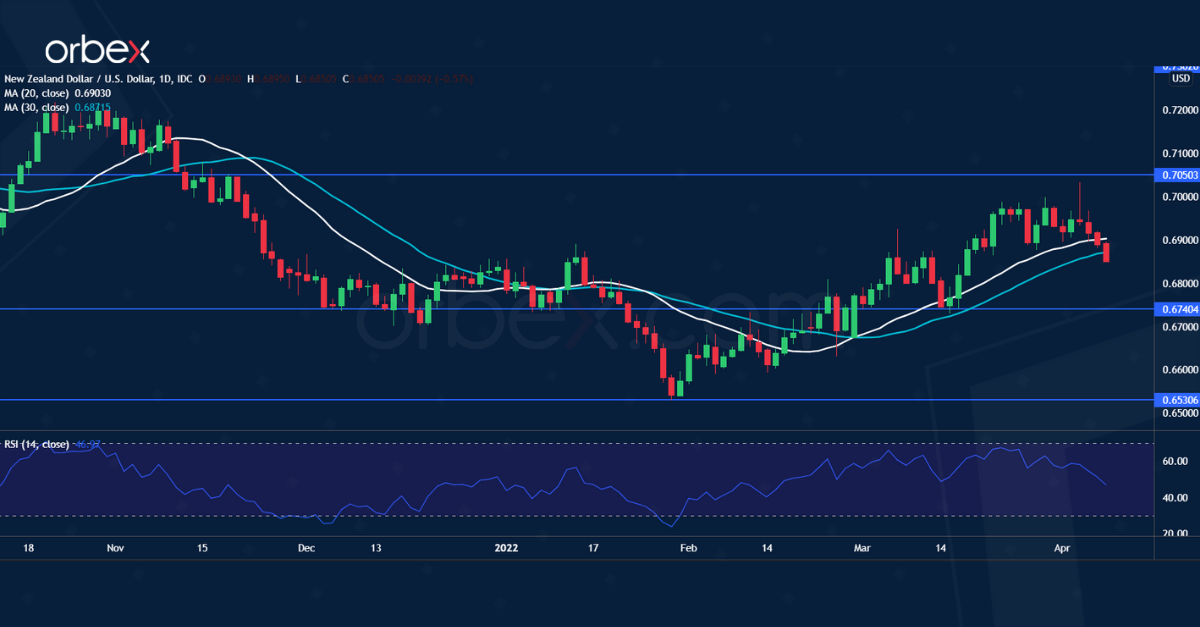 The New Zealand dollar recovered over rate hike expectations. With inflation expected to rise above 7% this year, the Reserve Bank of New Zealand may continue to press on tightening after three consecutive rate hikes.

New Zealand’s official cash rate is currently sitting at 1%. And traders are betting on a potential 50bp increase. The bigger picture could be a tripling of the OCR by the end of 2023.

Additionally, soaring commodity prices partially cushion the impact of supply disruptions and give the kiwi a strong tailwind. A break above 0.7050 may send the pair to last October’s high at 0.7210. 0.6740 is a fresh support. 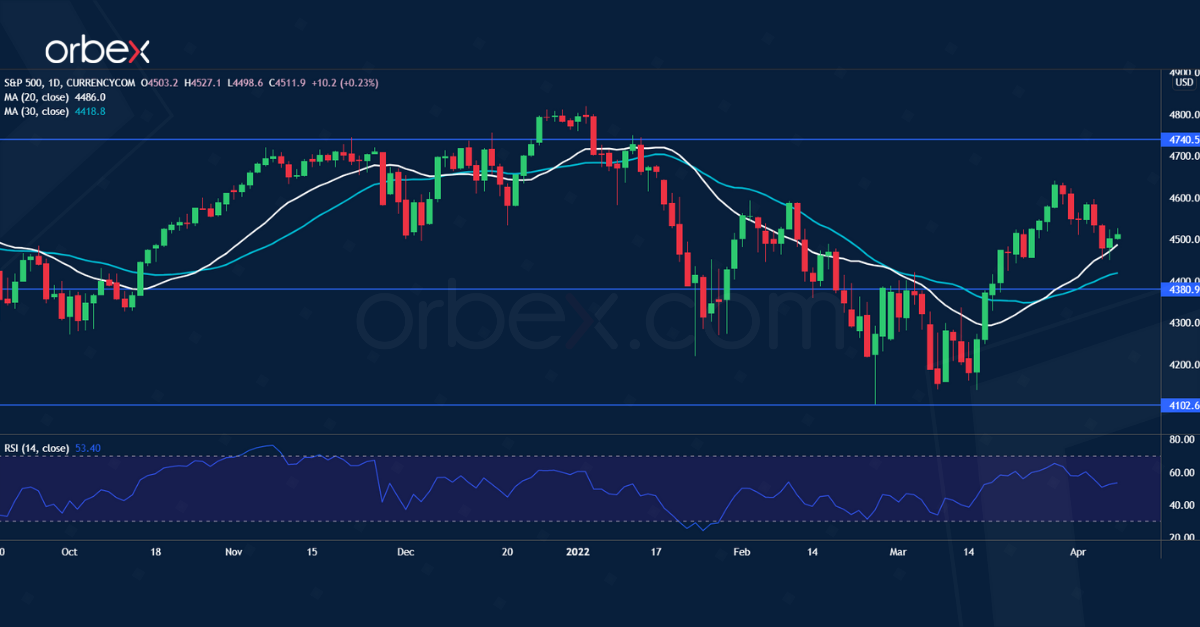 The S&P 500 consolidates as investors embrace normalization. The market hates uncertainty, but the recent rally suggests that buyers prefer to see what is tangible and that is roaring inflation.

A peace deal in Ukraine seems remote, and lockdowns in China may have limited impact after the West chose to live with the virus. Monetary tightening has become the key driver once again after the Fed gave its roadmap.

Between the risk of weaker growth and the reality of high inflation, the S&P’s swift bounce is a nod to the central bank’s pledge to deal with the latter. The rebound is heading towards 4740 with 4380 as close support.

Will the USD Remain the World’s Reserve Currency?