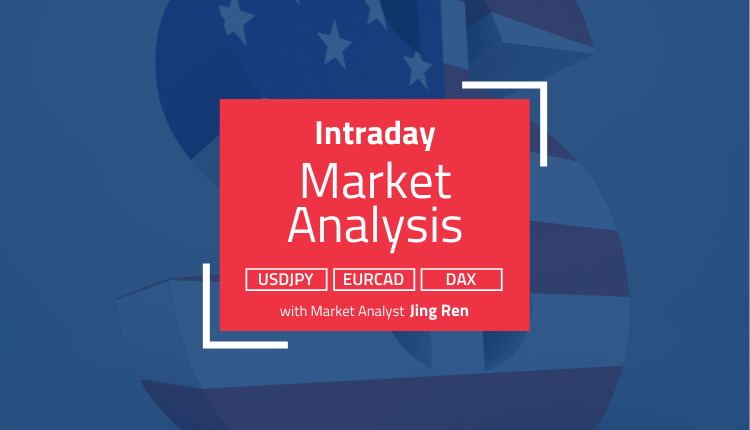 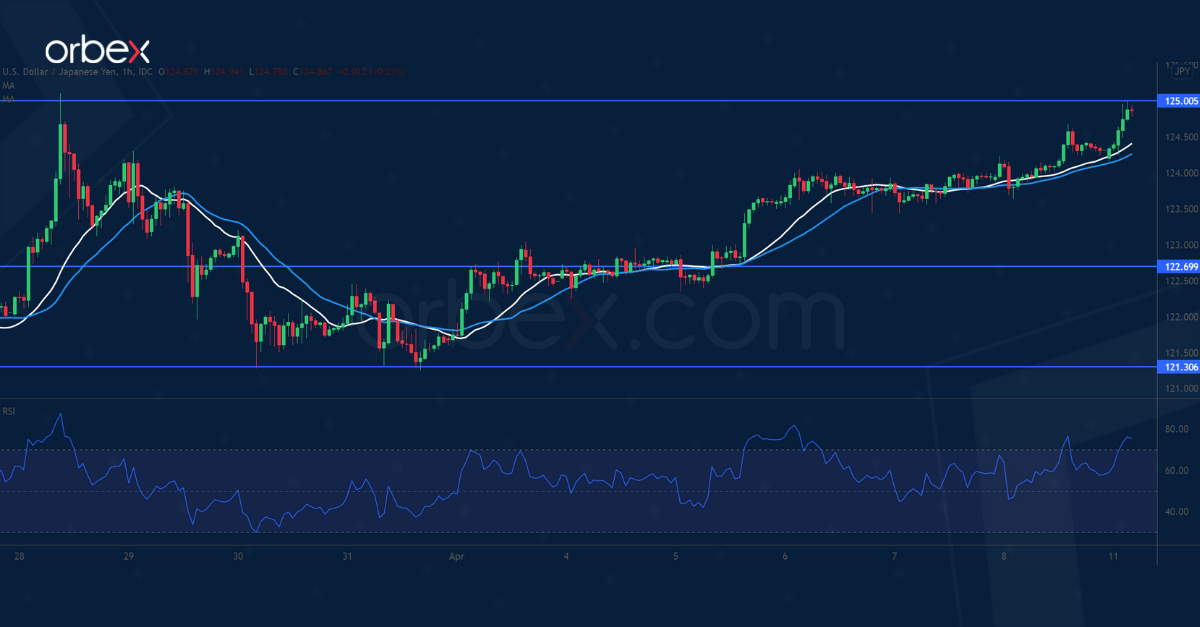 The US dollar rallies as the 10-year Treasury yield hits a three-year high. Price action has been treading water after it bounced off 121.30.

The RSI shot back into the overbought area and could limit the upward momentum. Sentiment remains bullish but subdued volatility suggests a lack of volume. The recent peak at 125.00 is a major hurdle and its breach could resume the rally.

On the downside, a break below 122.70 could lead to an extended consolidation. 121.30 is a critical floor to keep the short-term rally intact. 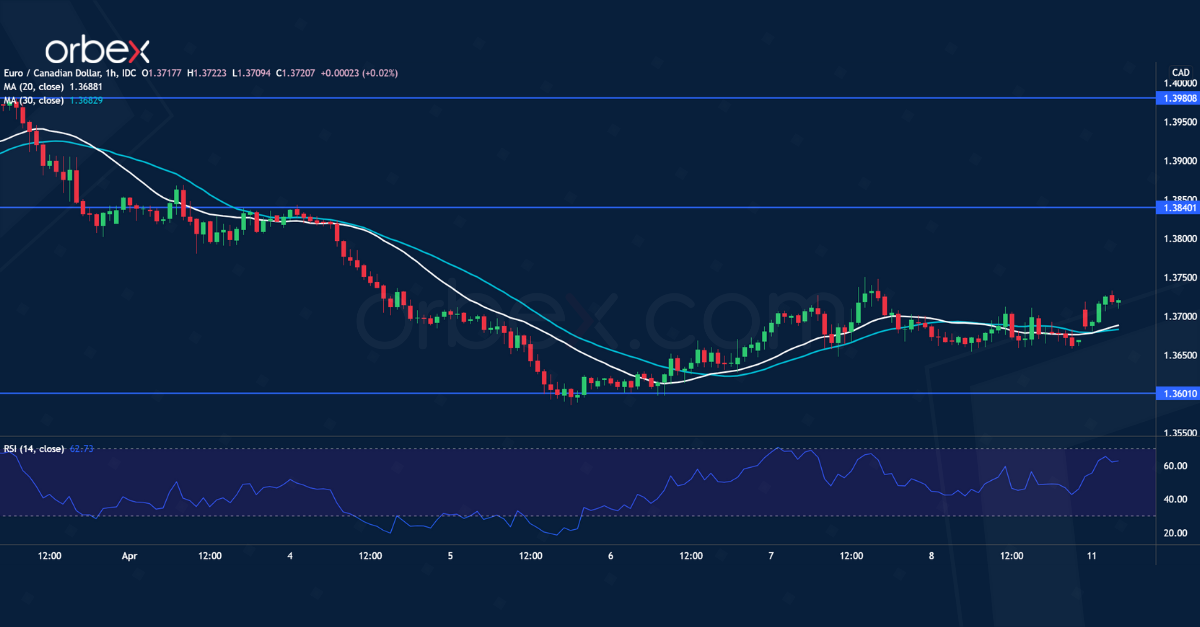 The Canadian dollar strengthened after a drop in the jobless rate in March. The RSI’s double-dip in the oversold area has attracted some buying interest.

A break above the demand-turned-supply zone around 1.3700 has improved the short-term mood. The origin of the previous sell-off at 1.3840 is a major resistance, as it sits on the 20-day moving average, making it a congestion area.

A bullish close could pave the way for a meaningful rebound. Failing that, a retreat back below 1.3600 may resume the downtrend. 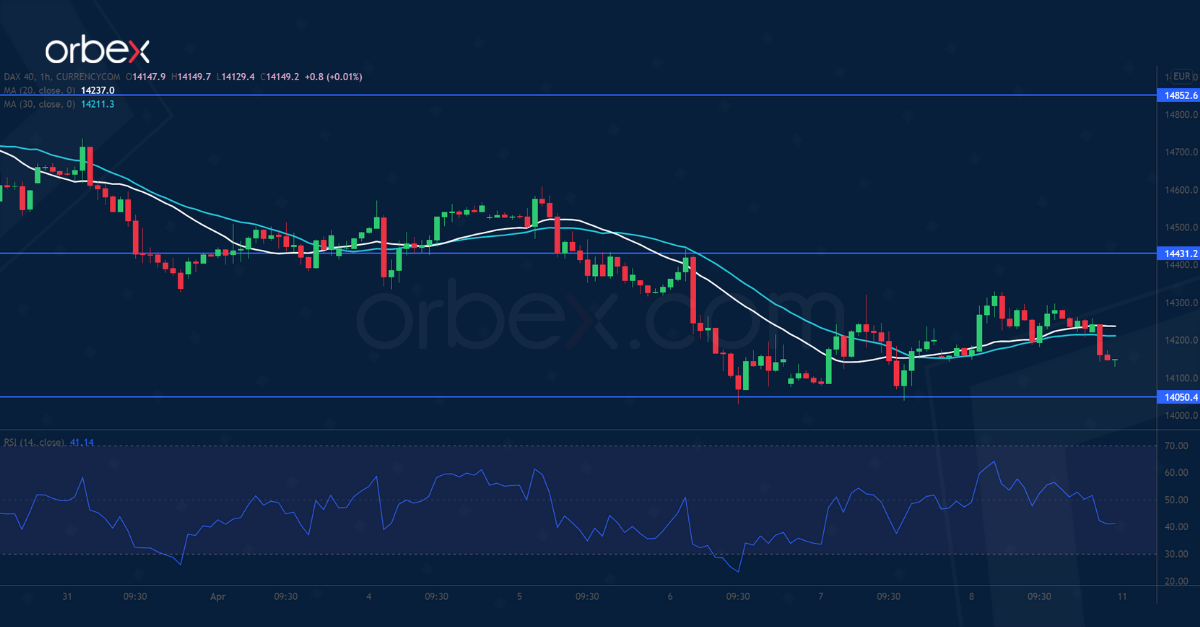 The Dax 40 struggles on concerns about the economic costs of war in Ukraine. A bullish MA cross on the daily chart suggests steadied sentiment in the medium-term after a V-shaped rebound.

The bulls may see the pullback as an opportunity to accumulate. They will need to clear February’s sell-off point at 15500 before the uptrend could resume.