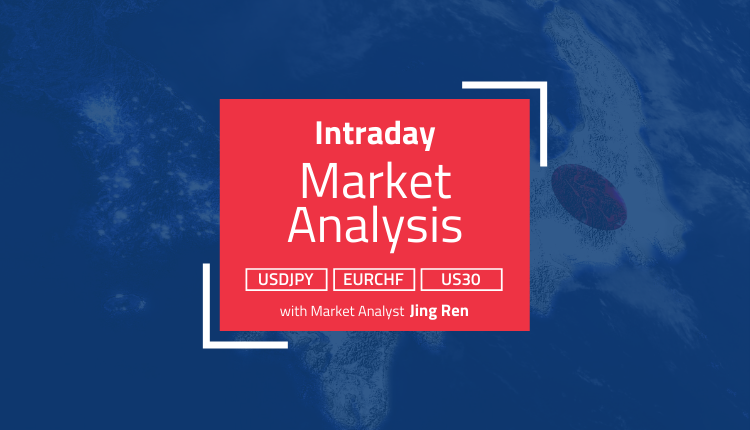 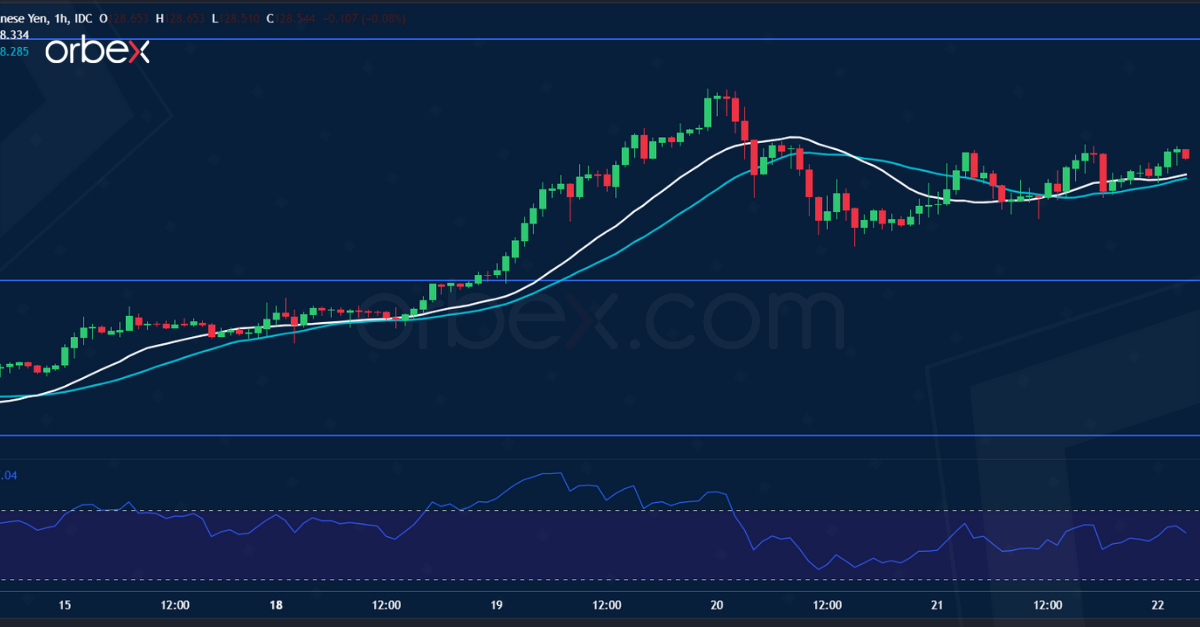 The Japanese yen softens after a weaker-than-expected CPI in March.

The RSI’s overbought condition on both hourly and daily charts points to an extreme overextension. Buyers may be reluctant to chase bids near 20-year highs and a pullback might be necessary for the dollar to take a breather.

The current consolidation could be testing 127.00. Further weakness may send the pair to 125.00 which sits on the 20-day moving average.

Renewed momentum could propel the pair above the milestone at 130.00.

The euro surged following rumors that some ECB officials may be backing an interest rate hike by July. A break above the supply zone around 1.0300 prompted sellers to pare back their bets, paving the way for a potential reversal.

An overbought RSI may drive intraday profit-taking and temporarily limit the upside. 1.0250 is the first support and 1.0180 is a second line of defense to keep the rebound valid. 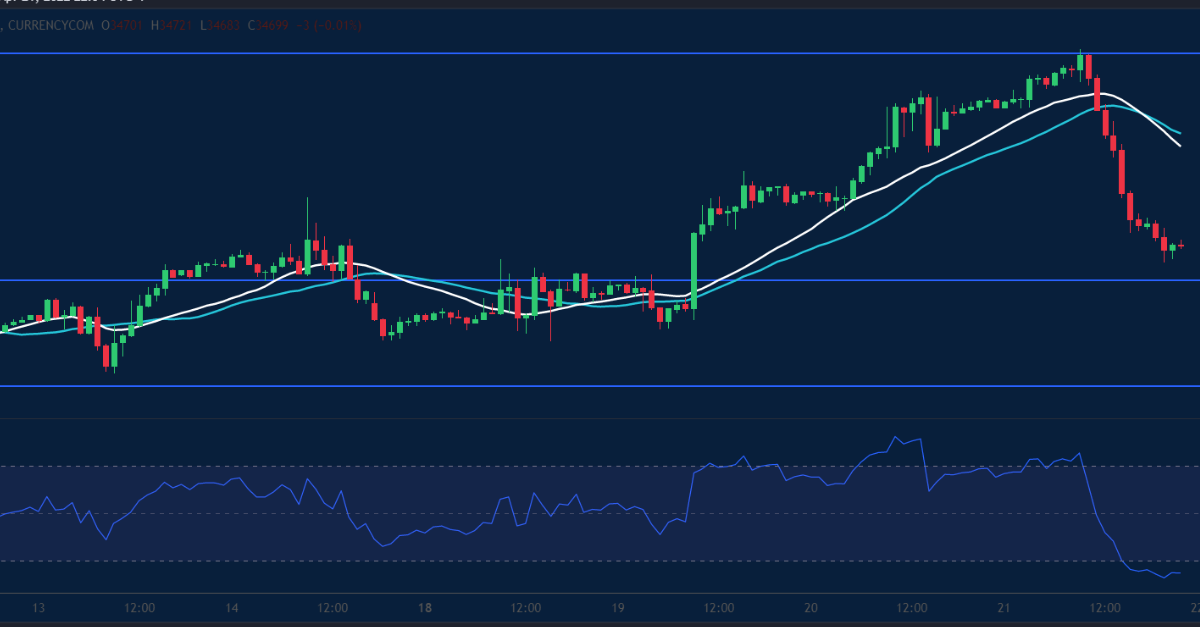 A close above March’s high at 35400 may have put the index back on track. This also confirms the bullish MA cross on the daily chart, a sign of acceleration in the current recovery.

However, the RSI’s overbought condition on the hourly chart and a fall below 35100 triggered a deeper correction towards 34550. A rebound above 35500 would make February’s high at 35860 the next target. Its breach could open the door for a continuation of the uptrend in the medium term.