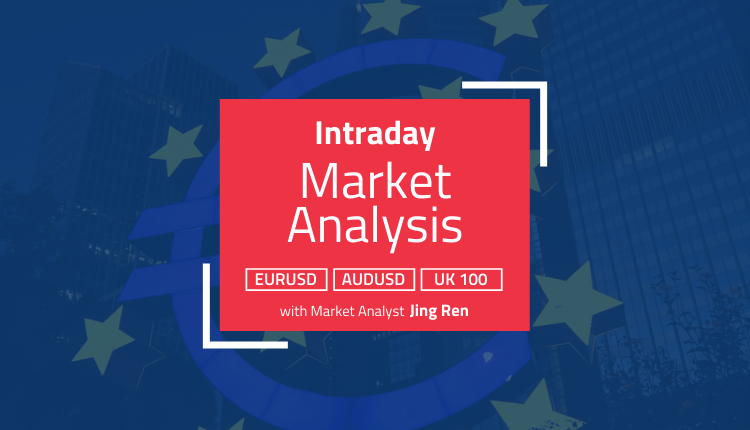 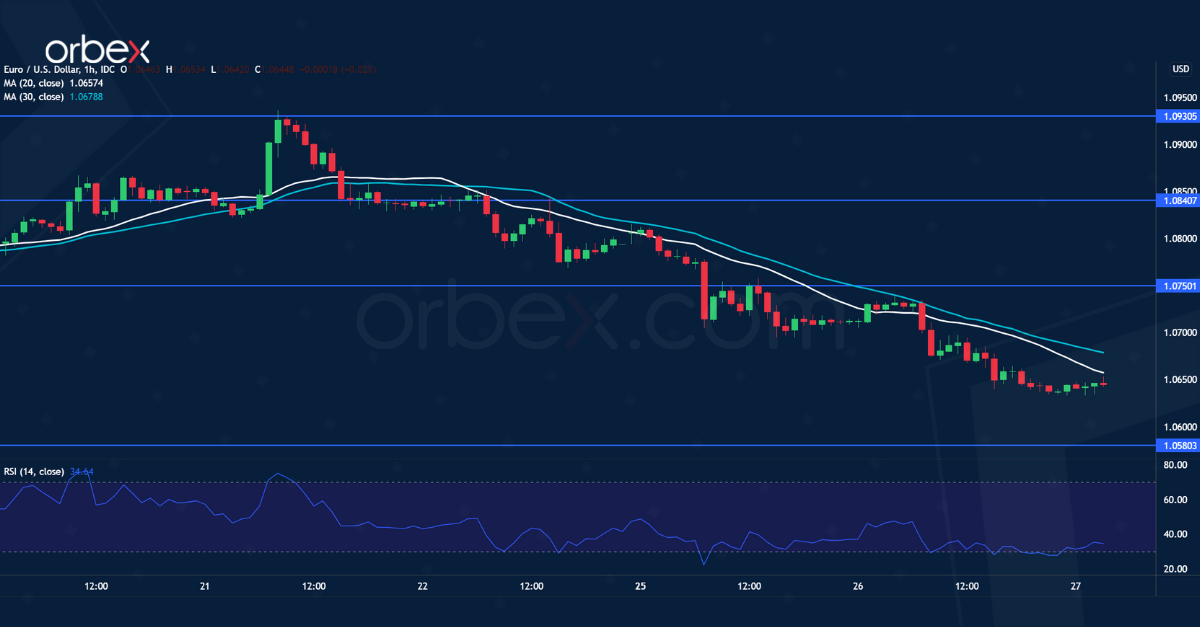 The euro struggles as the eurozone’s growth prospect dampens. The pair remains under pressure after it broke below a short-lived congestion area around 1.0770.

A bearish breakout below March 2020’s lows near 1.0650 (a major demand zone) could send the single currency to 1.0580. In the meantime, the RSI’s double-dip in the oversold territory may trigger a buy-the-dips behavior.

1.0750 is a fresh resistance and its breach could alleviate the selling pressure. The bulls must clear 1.0840 before they could regain control. 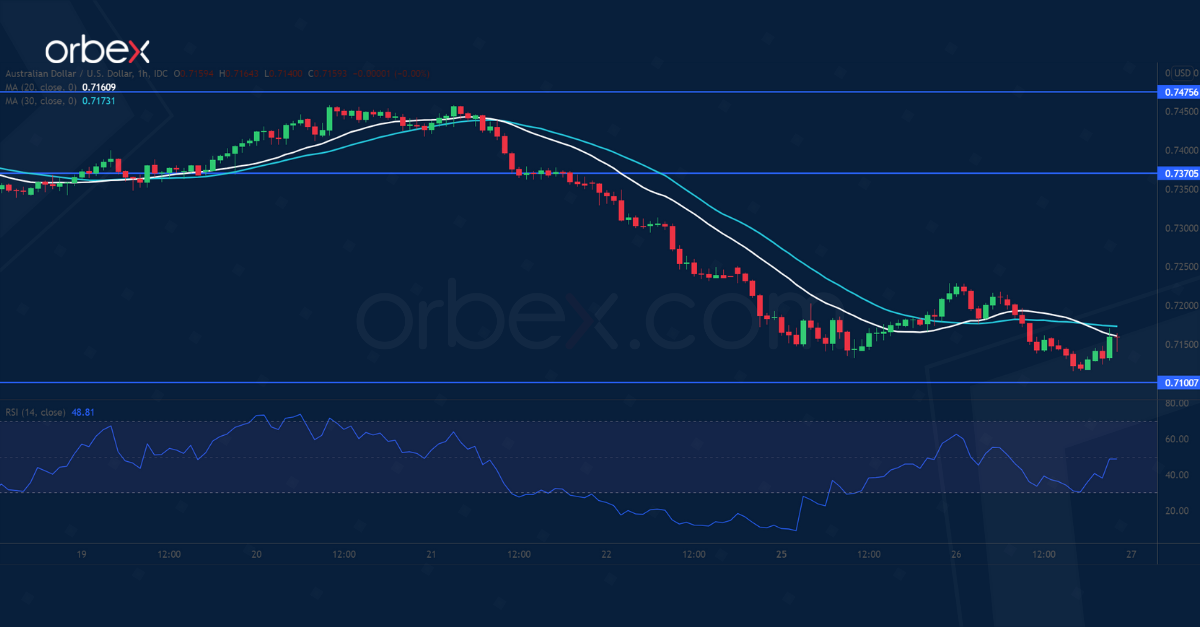 The Australian dollar recovers over a better-than-expected Q1 CPI reading.

A break below March’s low at 0.7170 may have invalidated the recent rebound and put the Aussie on a reversal course in the weeks to come. A bearish MA cross on the daily chart indicates an acceleration to the downside. An extremely oversold RSI on the hourly time frame prompted sellers to take profit, driving the price up momentarily.

Stiff selling pressure could be expected around 0.7370. 0.7100 would be the next stop in case of another sell-off. 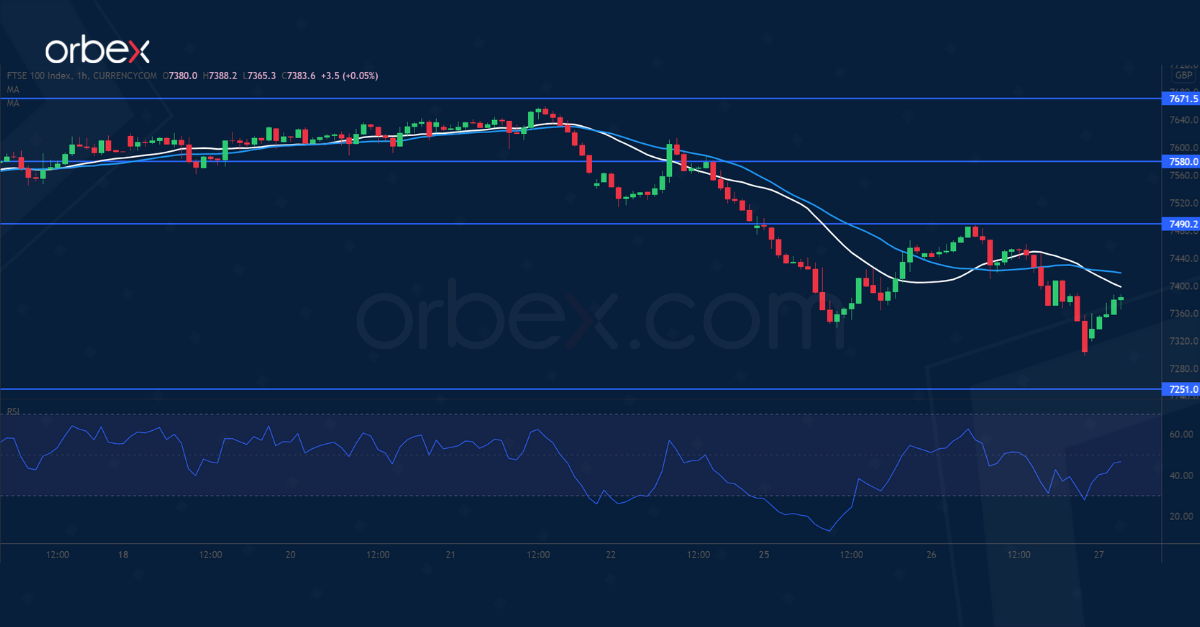 The FTSE 100 tumbles as China’s lockdowns hit sentiment. A plunge below the demand zone at 7500 further weighs on the market mood after buyers failed to lift offers around this year’s peak at 7670.

The RSI’s overextension led to a rebound. Nonetheless, downbeat sentiment capped the price at 7490 where a new round of sell-off started.

Trapped buyers could be scrambling for the exit, compounding existing selling interests in the process. A deeper correction below 7370 would send the index to 7250.