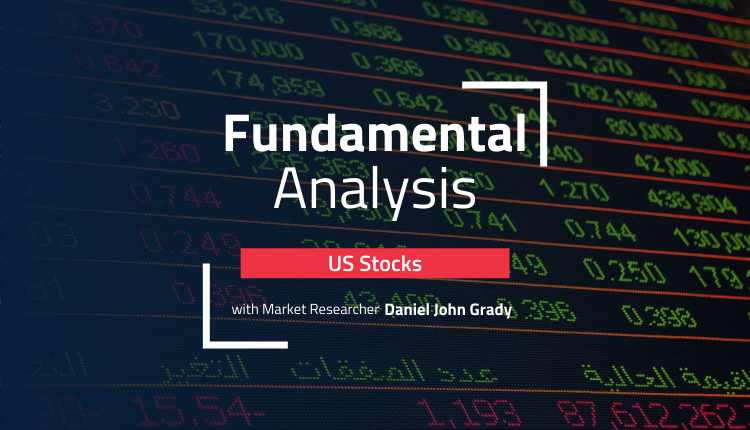 Earlier this month, the Bank of America’s research department sent a note to clients suggesting that the next month or so could be a bright spot for US equities.

Broadening out the analysis to include other markets, the reports we are about to get from almost all the major corporations in the world will set the tone for markets. One of the themes could be an increasing divide between US markets and the rest of the developed world.

The first quarter saw the largest drop in stock markets since 2020 when the pandemic decimated equities. If we ignore that (considering it was an outlier), the last time there was similar behavior in the markets was in 2011, just before the euro crisis precipitated by Greek debts.

So, stock markets have been struggling. The question is, is it time for a rebound? It turns out a lot of analysts think so.

Jumping on the bandwagon

A survey of market research firms shows that US companies have the highest number of buy-ratings since 2010. That means that financial analysts recommend their customers to buy stocks at the fastest rate, for over a decade.

This is partly due to technical reasons. Specifically, the poor performance over the last few months has led to stocks being undervalued. Therefore, analysts are going to recommend buying them.

Another factor is more general, and that is inflation. Stocks represent the real value of companies. They offer an alternative to preserving wealth when inflation undermines the value of cash. That said, a similarly priced stock can become a more attractive investment as inflation rises.

But if the market will presumably stage a rebound, we’d have to see a reversal in some of the factors that have pushed it down. The market has underperformed due to a combination of factors. Some of these include supply chain problems, concern about the effects of rising interest rates, the war in Ukraine, and ultimately the effect of inflation.

In fact, historically there is a correlation between inflation and stock prices. About 2 quarters after inflation ticks up, stock markets slip lower.

This means that we might be looking at a time frame issue once again. With stocks currently undervalued, and analysts recommending buying, it might mean we could have a short-term bump higher throughout spring and summer.

Nevertheless, those gains could fade into the third quarter. That will be due to the obvious economic impact of high inflation and high interest rates.

The other factor weighing on equities is the war in Ukraine. Europe is much more exposed to what happens on its border and could experience a larger impact in fuel and food prices.

The US is largely disconnected from Russia, having already completed measures to divest from Russia in the first quarter. Europe will still have to make substantial investments over the course of the next year. And companies could potentially have more losses.

Meanwhile, the Fed is aggressively raising rates to control inflation.

The ECB is still buying bonds. In other words, the US is closer to “normalizing” monetary policy than Europe is. US markets have already priced in up to 7 rate hikes. European stocks have yet to do so. It’s possible that US equities have a chance to perform better than European ones for a few months.

The Week Ahead: Gold Rallies Despite Rate Hikes