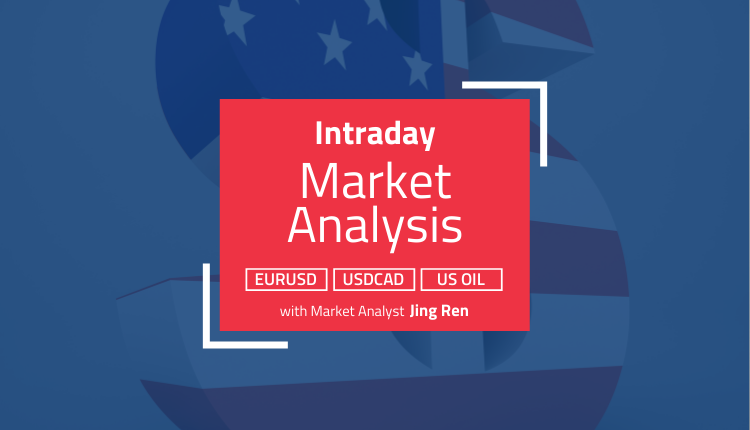 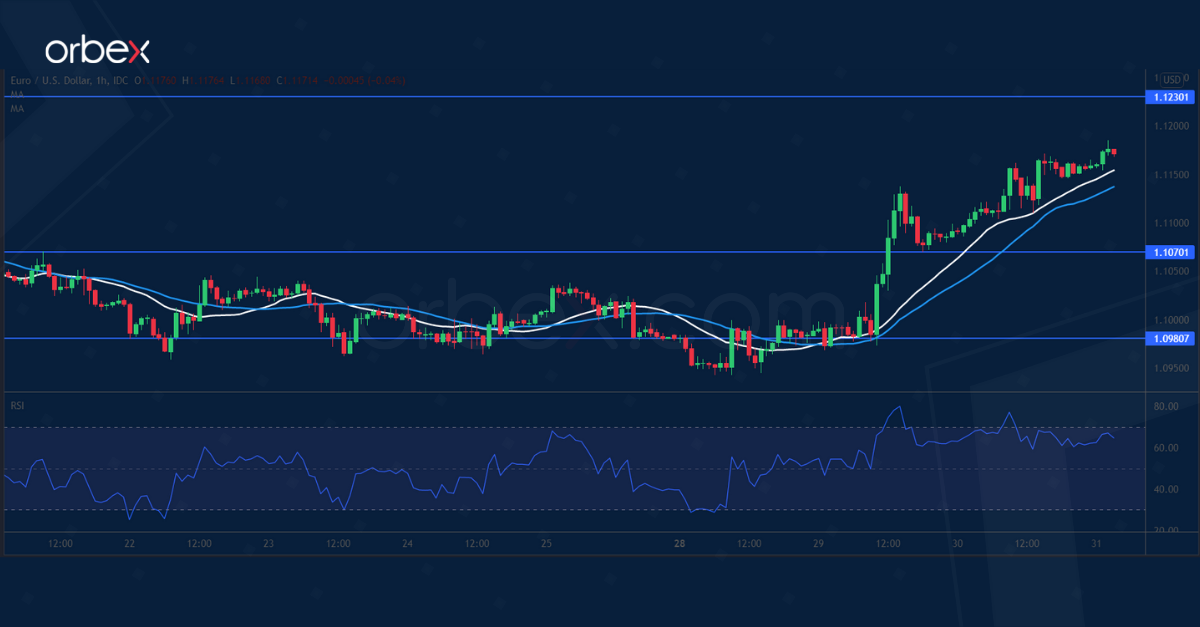 The US dollar weakened after the Q4 GDP failed to impress. The euro gained momentum after it broke above 1.1130 which sits next to the 30-day moving average.

1.1230 at the origin of the March sell-off is a major resistance where medium-term sellers might be waiting to double down. Further pressure could be expected if intraday buyers take profit as the RSI shows a double top in the overbought area.

1.1070 is a fresh support. 1.0980 at the base of the current breakout is an important level to safeguard the rebound. 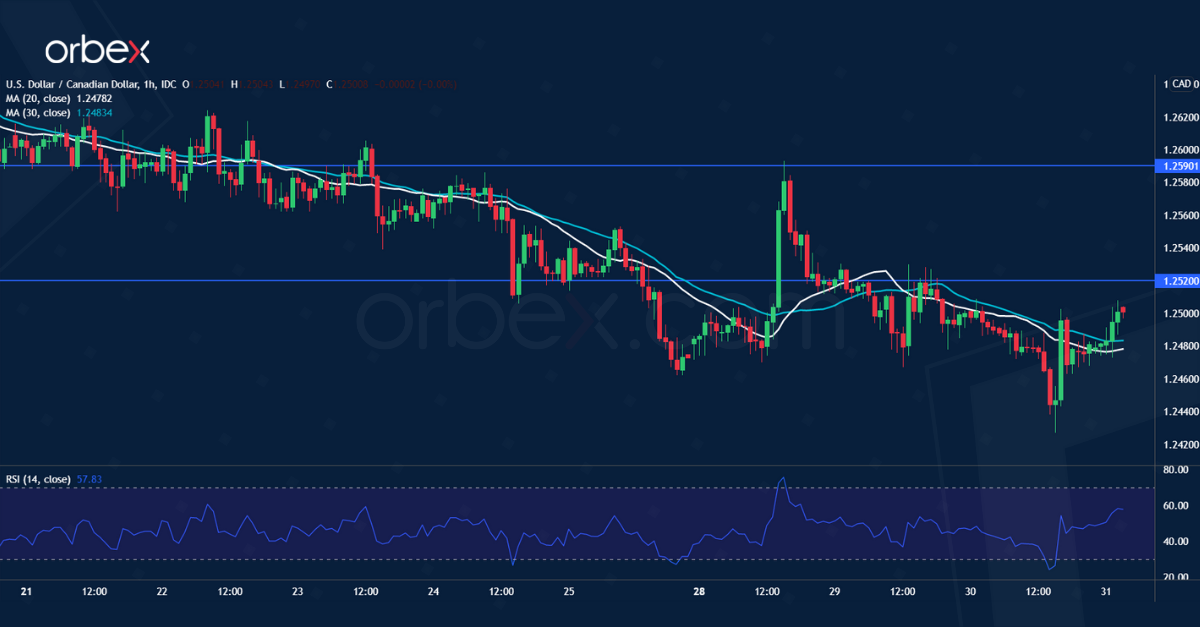 The Canadian dollar inched higher on expectations of aggressive tightening by the Bank of Canada.

The US counterpart has given up all its gains from earlier this year. In turn, this indicates a lack of commitment from the buy-side. A tentative rally above 1.2590 has failed to secure follow-ups, further undermining the US dollar. 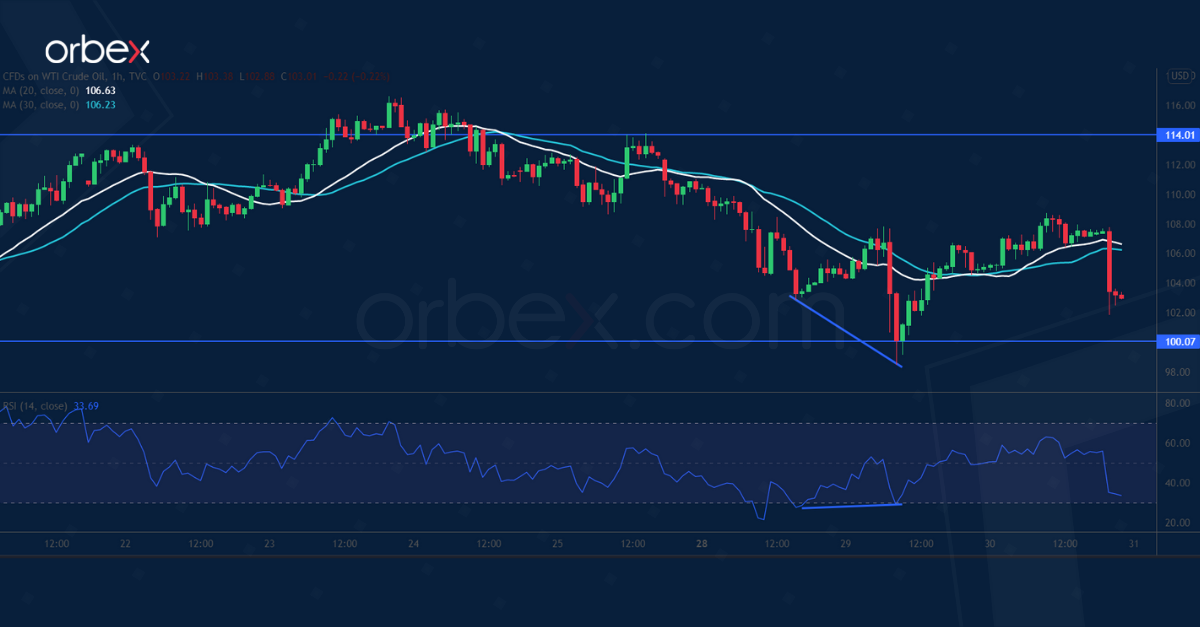 WTI crude rallies as the EIA shows a larger-than-expected fall in inventories.

The price saw solid support in the demand area between the psychological level of 100.00 and the 30-day moving average (103.00). A bullish RSI divergence in this congestion zone suggests a loss of momentum in the retracement.

A follow-up close above 107.00 would prompt sellers to cover, easing short-term pressure in the process. 114.00 is the next resistance and a breakout could lift offers to 129.00. 94.00 is a critical support to keep the rally intact.