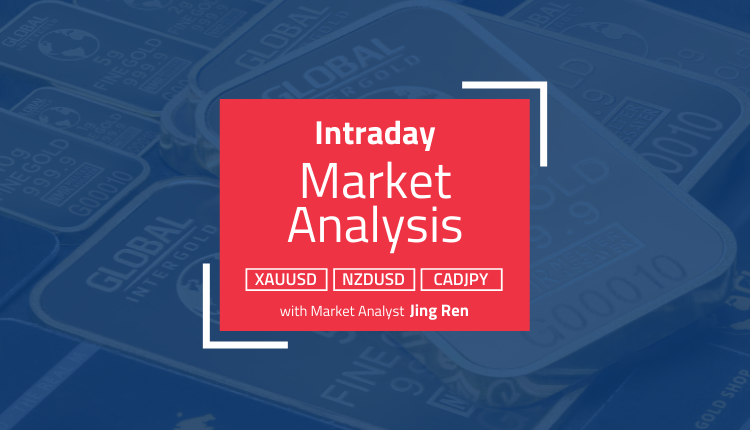 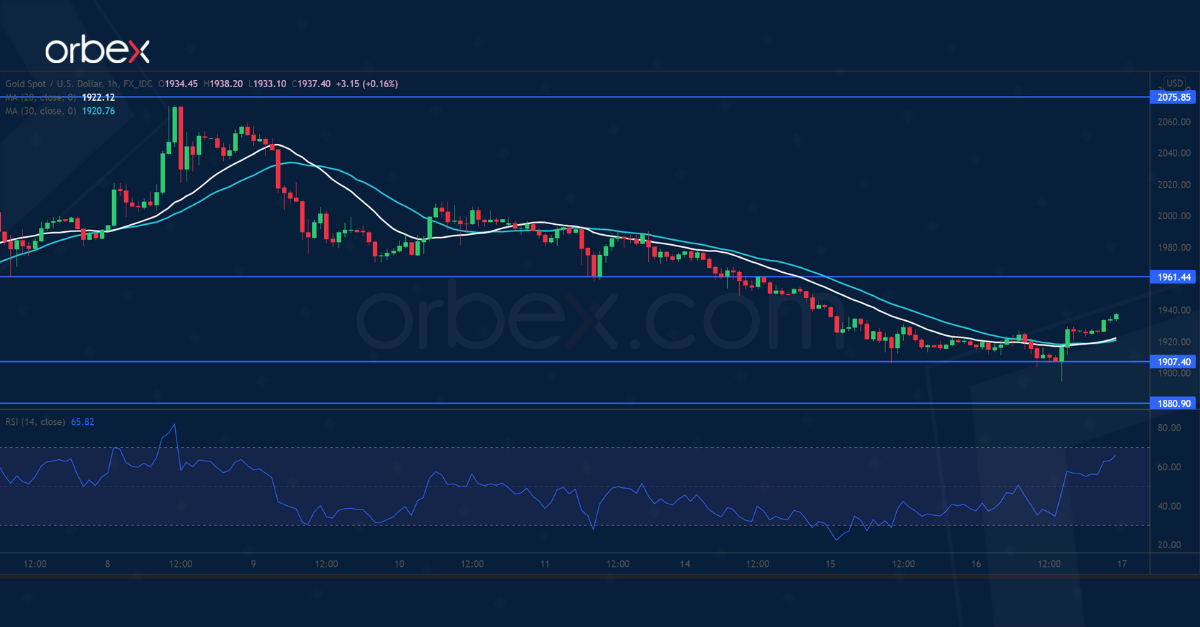 Gold struggles as the Fed maps out aggressive tightening. The precious metal has given up all its gains from the previous parabolic rise, which suggests a lack of commitment to support the rally.

The price is testing the origin of the bullish breakout at 1907 which coincides with the 30-day moving average. An oversold RSI attracted some buying interest.

1961 is the hurdle ahead before a rebound could materialize. Further down, 1880 is key support on the daily chart and its breach could reverse the course in the weeks to come. 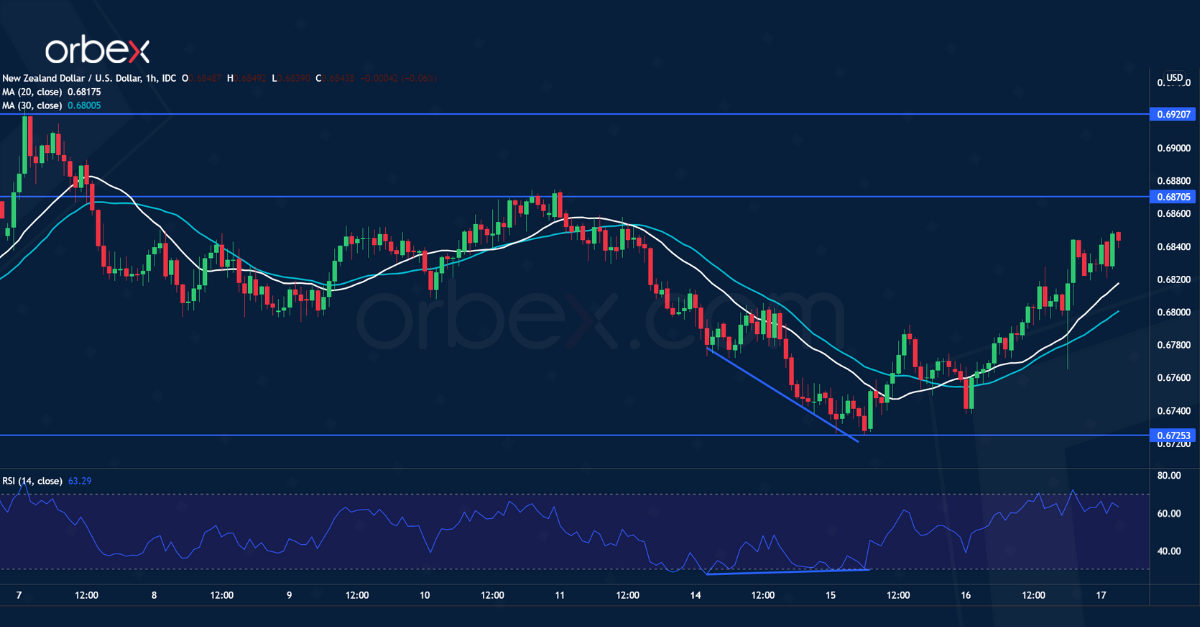 The New Zealand dollar found support from a rebound in commodity prices. The pair saw solid bids in the demand zone around 0.6725 and right over the 30-day moving average.

A bullish RSI divergence showed a deceleration in the pullback, which would have caught buyers’ attention in this congestion area. A close above 0.6800 has prompted short-term sellers to cover and leave the door open for a rebound.

0.6870 is the last major resistance and a bullish breakout could propel the kiwi past the recent peak at 0.6920. 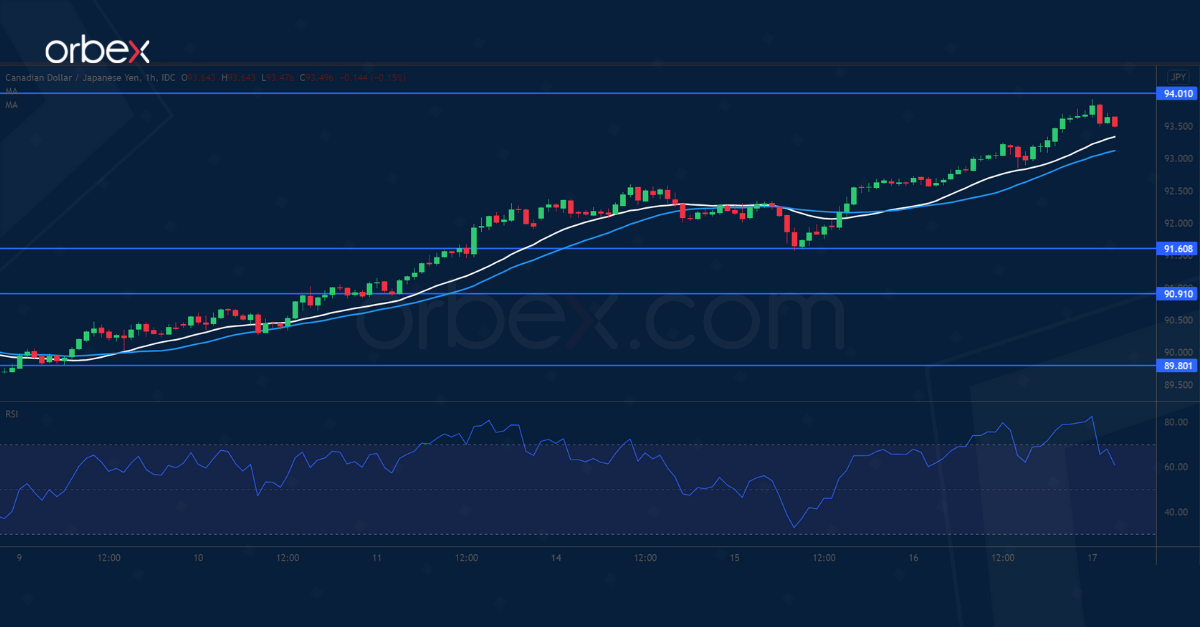 The Canadian dollar shot higher after February’s CPI beat expectations. A break above last October’s high at 93.00 could be an ongoing signal to end a 5-month long consolidation.

The RSI’s double top in the overbought area may temporarily hold the bulls back. As sentiment turns overwhelmingly upbeat, buyers may be eager to jump in at a discounted price.

The supply-turned-demand zone near 91.60 is an important level to safeguard the breakout. The psychological level of 94.00 could see resistance.

What To Expect From BOE Interest Rate Decision