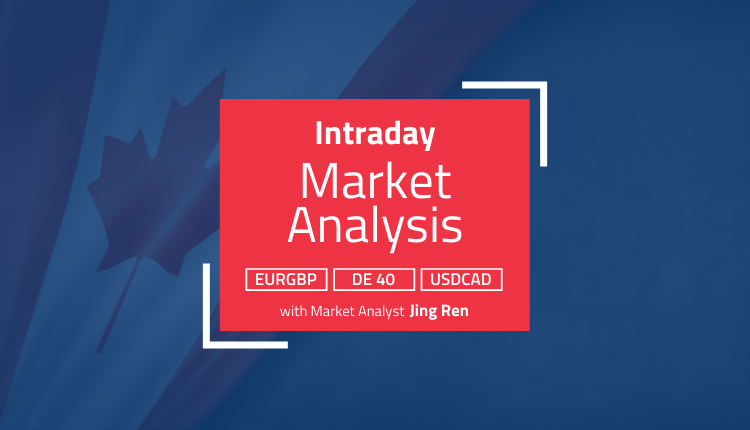 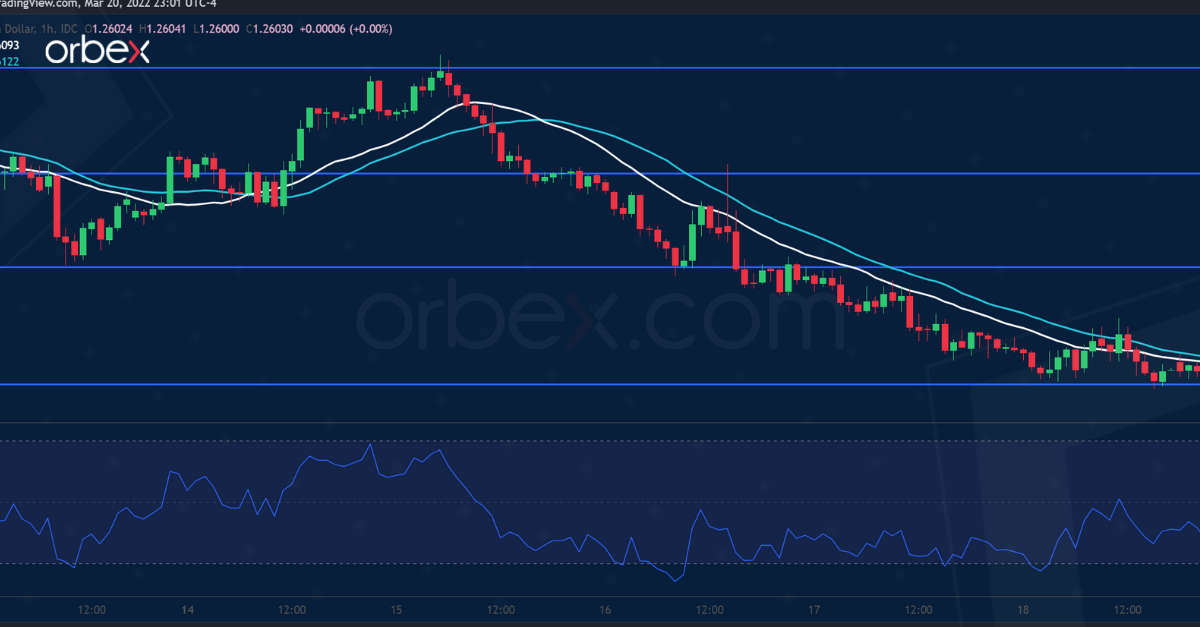 The Canadian dollar rose after January’s retail sales numbers beat market expectations. A fall below 1.2690 has forced buyers to bail out, invalidating the rebound from early March.

The greenback is hanging on the daily support at 1.2590. A bearish breakout could lead to another round of sell-off to the January low at 1.2450.

An oversold RSI has attracted some buying interest. But sentiment seems fragile and the bulls need to clear 1.2690 which has turned into resistance before they could hope for a reversal. 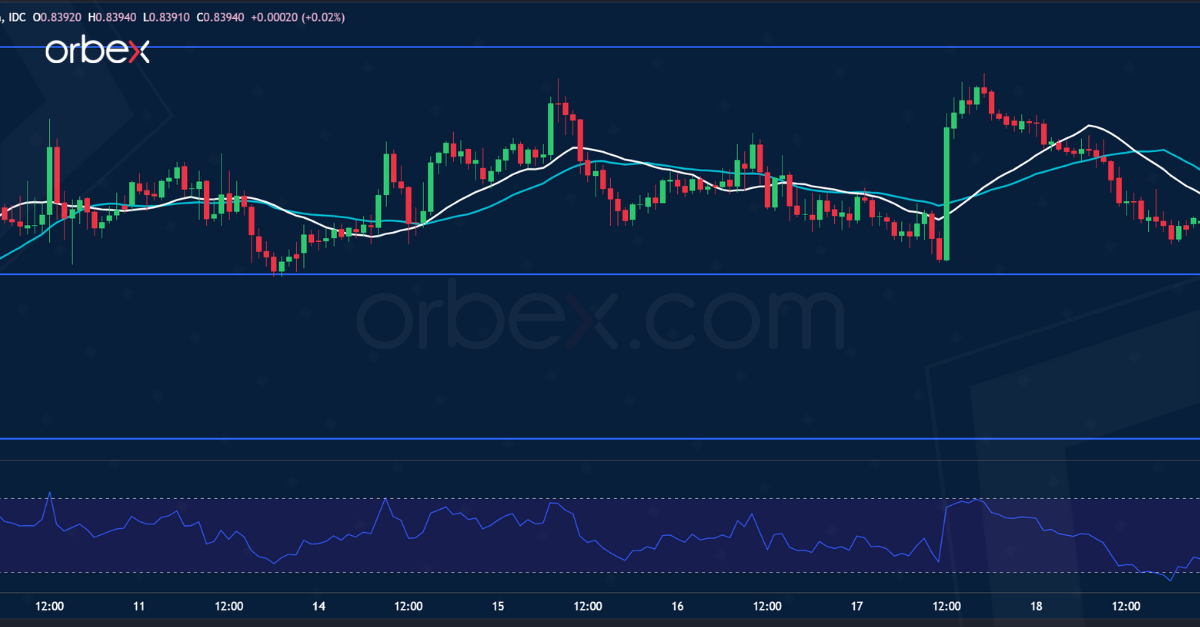 The euro softened as the euro zone’s trade deficit widened in January. A rally above 0.8400 has eased the selling pressure and put the single currency back on track. As the bears scramble to cover their bets, the pair could be laying the groundwork for a sustained reversal.

0.8470 is a resistance on the daily chart where the latest surge came to a halt. Its breach could trigger an extended rally towards 0.8600.

On the downside, 0.8360 is a support for the current consolidation. A bearish breakout could deepen the correction to 0.8280. 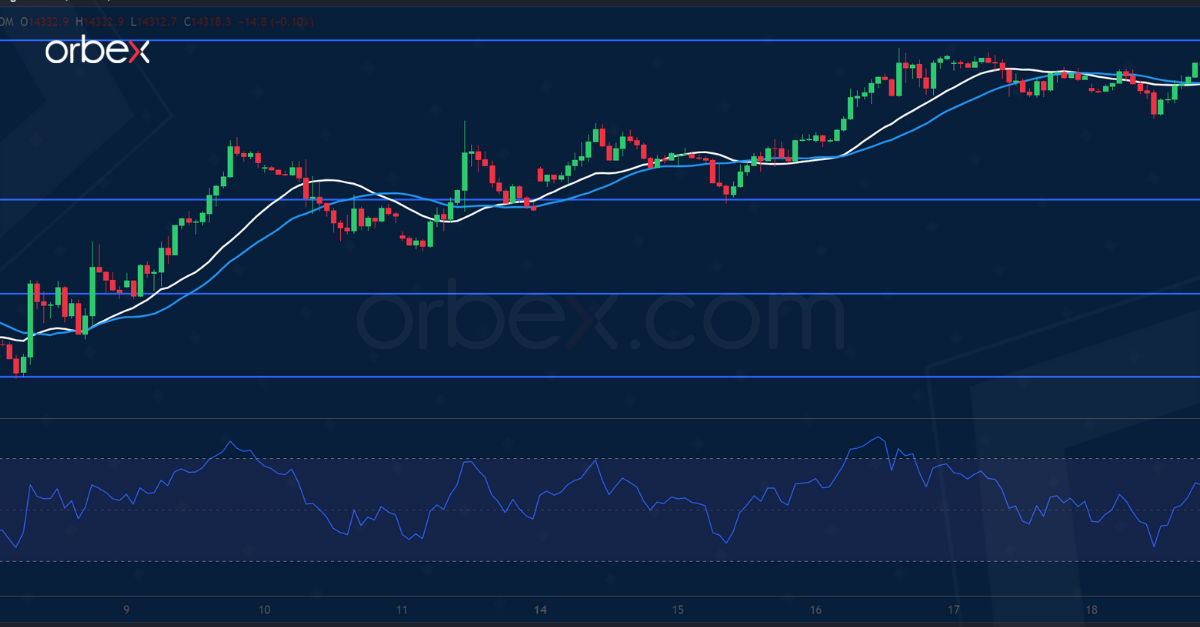 The Dax 40 consolidates as the Ukraine/Russia negotiation ebbs and flows. A break above 14000 prompted sellers to take profit.

Strong pressure could be expected as trapped medium-term buyers look to unwind. A breakout could put the index on a reversal course.