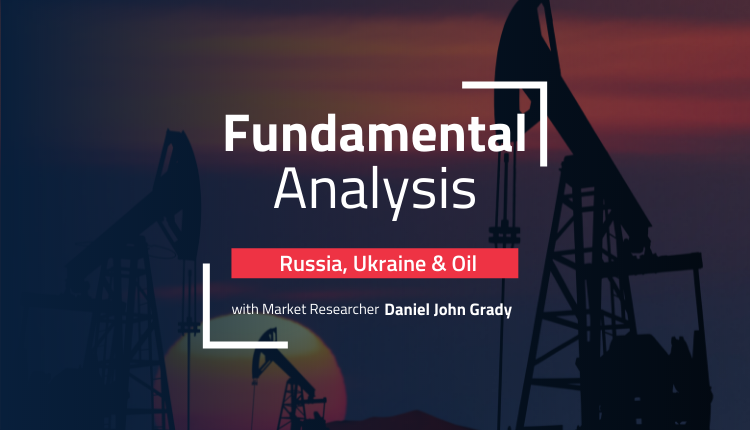 Traders got to their desks this morning with reports of Russia launching a full-scale invasion of Ukraine. A video showing shelling in different points of the country, including Kyiv, surfaced.

But the situation is still fluid and confusing. For example, Ukrainian defense forces later denied the initial reports that Russian troops had landed in the Black Sea port of Odesa. Russia claims it is only launching targeted missile and artillery strikes against military installations. Ukrainian military advisers also concur that they do not expect attacks on civilian infrastructure.

The problem is gauging the degree of Russia’s attack on Ukraine. That’s likely to be the key to understanding the response from Western powers. And that will be unclear until at least a day or two has gone by. What is clear, however, is that the crisis will have major consequences.

Things to keep in mind

Trying to figure out what Russia or even the G7 will do is at best highly speculative guesswork.

Nonetheless, there are some facts of the situation that could help us understand where things could go given different scenarios. Particularly there are concerns in regards to commodity prices, not just oil and natural gas, but other key elements produced in Russia, including steel and titanium. All of those could have knock-on effects on currencies, as price fluctuations drive demand for commodity currencies.

Aside from geopolitics, a demand switch has been driving oil prices higher. That is, high prices of natural gas (particularly in Europe) had led to energy producers buying petroleum substitutes. Because this was deemed a short-term issue, many producers had not increased production, exacerbating the price crunch.

Getting energy to Europe

As recently as yesterday, Russia had committed to continue to supply gas and oil to Europe. That said, about half of the current supply of natural gas from Russia to Europe goes through Ukraine. If the situation there escalates, even without sanctions, it might not be possible to keep the supply going. And it would force Europe to buy from other areas. In turn, that could further push prices up.

Of course, cutting off Russian energy supplies is the trump card for Europe in trying to pressure Russia. This means it’s also likely to be the last resort. With Russia claiming only to be conducting a “special operation” in Ukraine, and prior hesitancy to apply severe sanctions, it’s questionable whether they’ll play the trump card. Europe, unlike the US and China, does not have strategic energy reserves.

Aside from oil, other sanctions that could be applied include suspending Russia from SWIFT. That option seems more likely, as it has a bigger impact on Russia’s economy. But it does not necessarily have a direct impact on the energy market.

On the other hand, the sudden surge in prices and the potential limits on supply could lead to an emergency OPEC session. And this would allow the lifting of production caps.