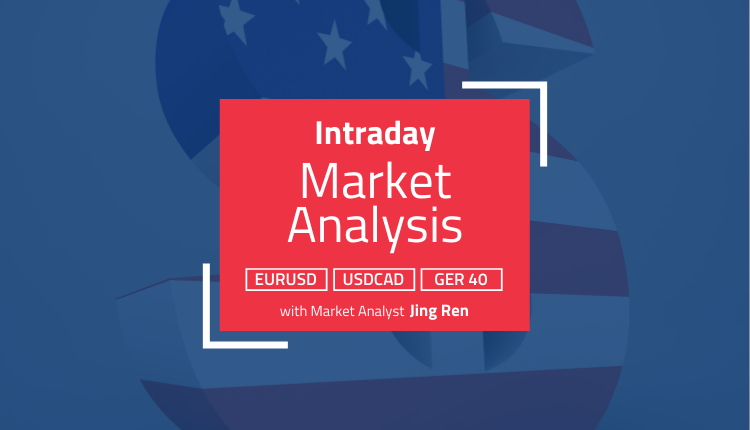 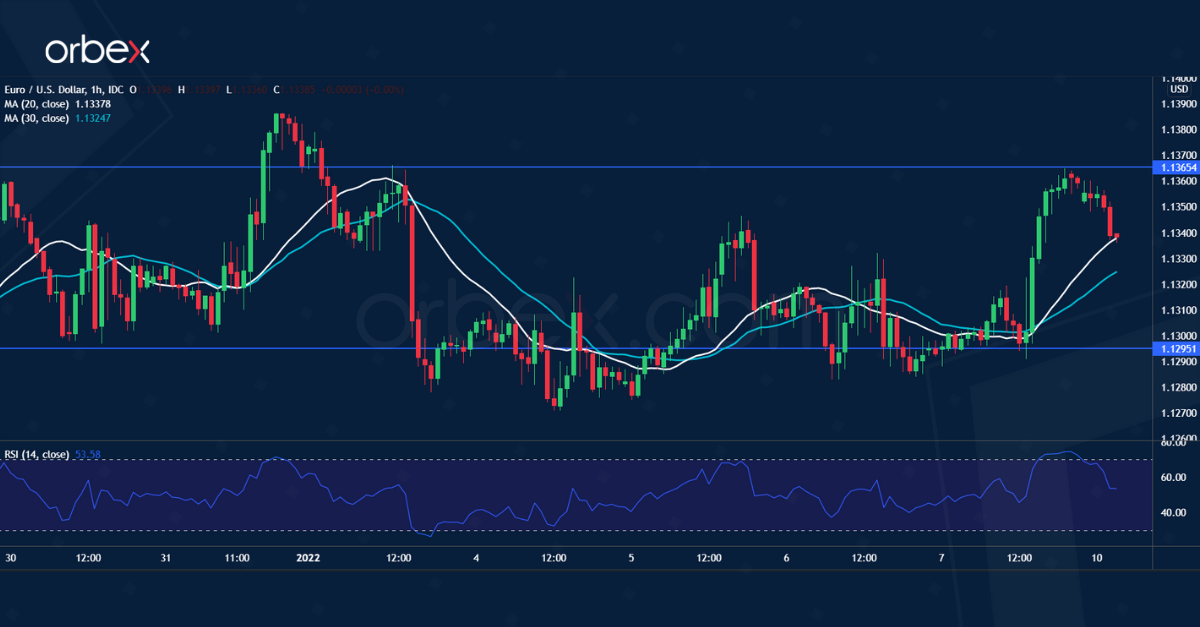 The US dollar retreated after December’s nonfarm payrolls came in far below expectations. The pair has been in a narrowing range between 1.1270 and 1.1365.

The previous fall below 1.1280 added pressure on the buy side, though it turned out to be an opportunity for the bulls to accumulate at a bargain.

A break above the resistance could end the sideways action and trigger a runaway rally towards 1.1460. The RSI surged into the overbought area and may cause a brief pullback above 1.1295. 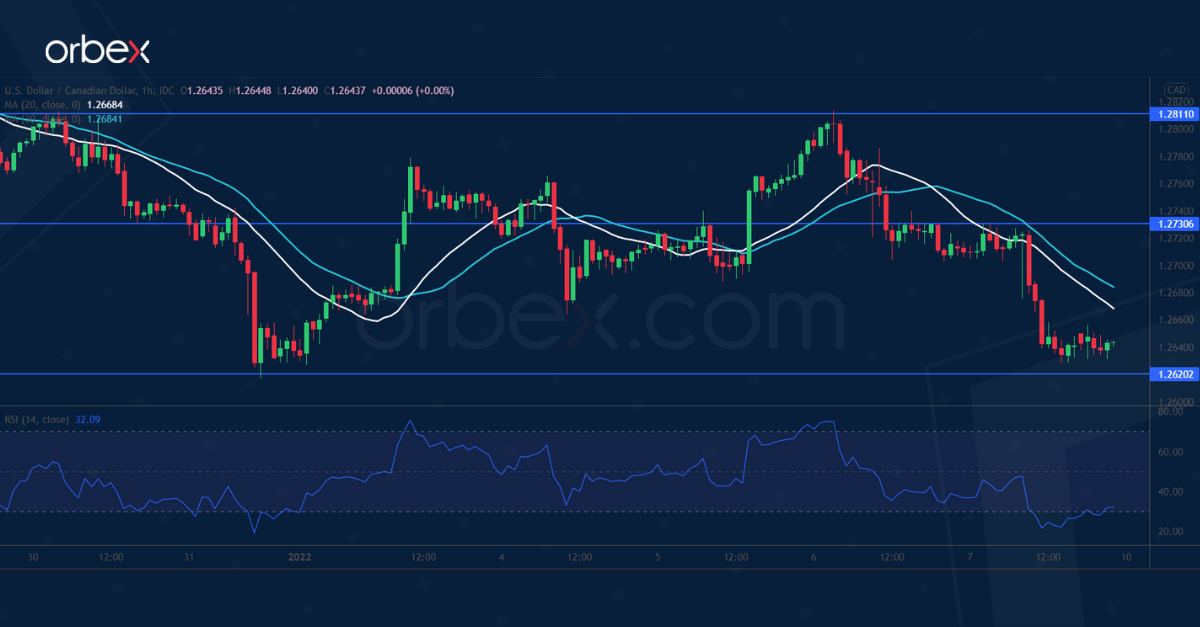 The loonie rallied after Canada added twice as many jobs as expected in December. The year-end sell-off met strong bids near the daily support at 1.2620.

But the rebound came to halt at the supply zone around 1.2810, which used to be a support from the previous consolidation. The RSI’s double top in the overbought zone has restrained the upward momentum. 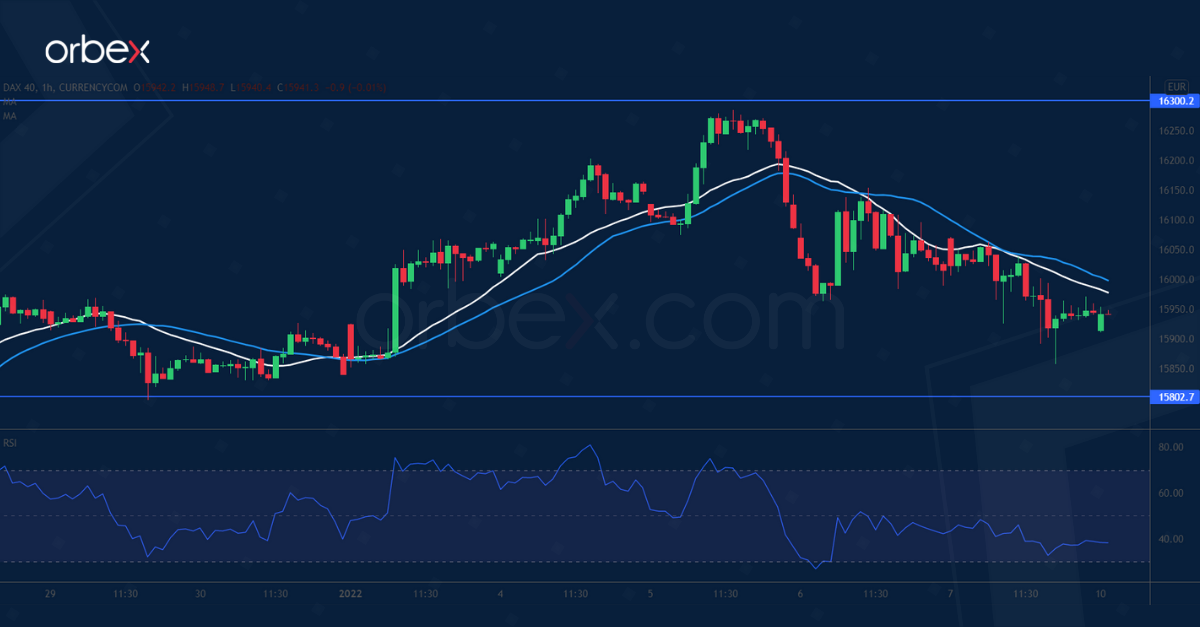 The Dax 40 edged lower as rising CPI in the eurozone argues in favor of tightening. The index saw stiff selling pressure right under the all-time high at 16300.

A bearish RSI divergence in this major supply area indicates a lack of commitment from the bulls as buying slows down. A combination of profit-taking and fresh selling has led to a drop below 16100, a warning sign for a steeper correction.