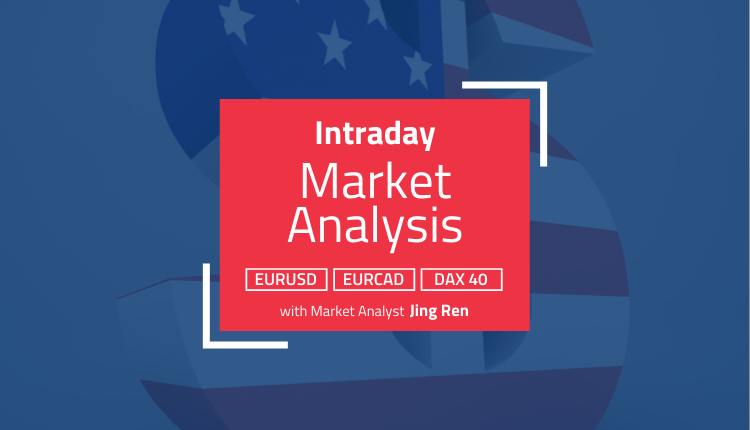 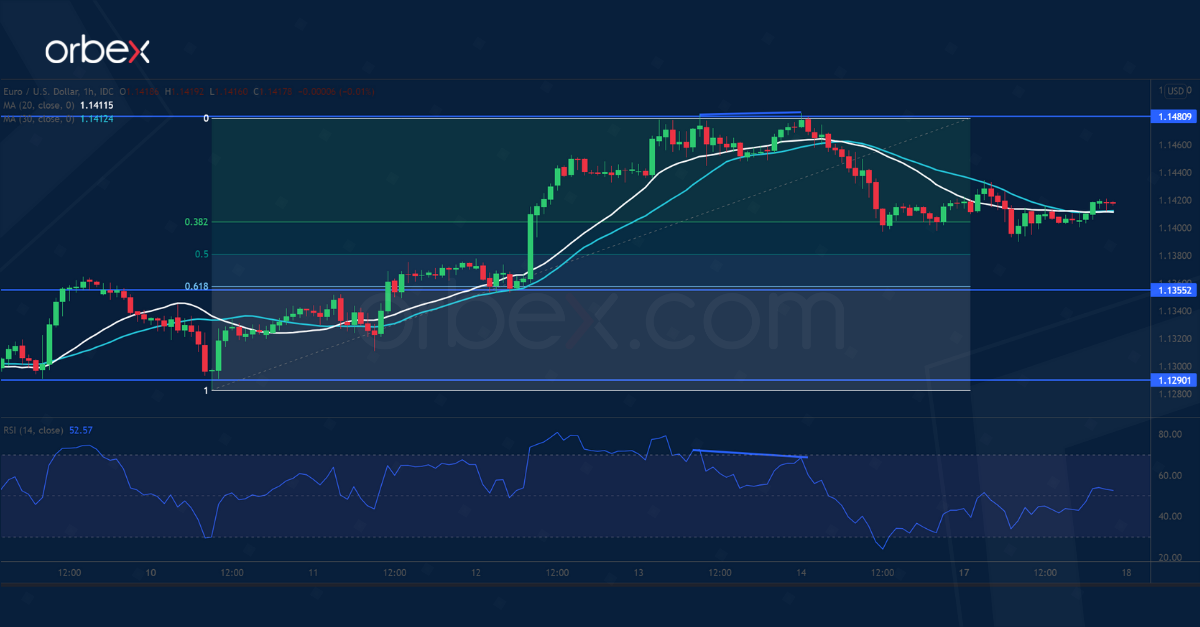 The euro retreated as short-term traders took profit. After a six-week-long consolidation, the euro soared above the supply area at 1.1380 and forced the bears to cover in mass.

As the dust settles, a bearish RSI divergence showed a lack of follow-up momentum. The current pullback is heading towards the origin of the breakout near 1.1355 which coincides with the 61.8% Fibonacci retracement level.

A rebound and then a close above 1.1480 would lead to a bullish reversal towards the daily resistance at 1.1600. 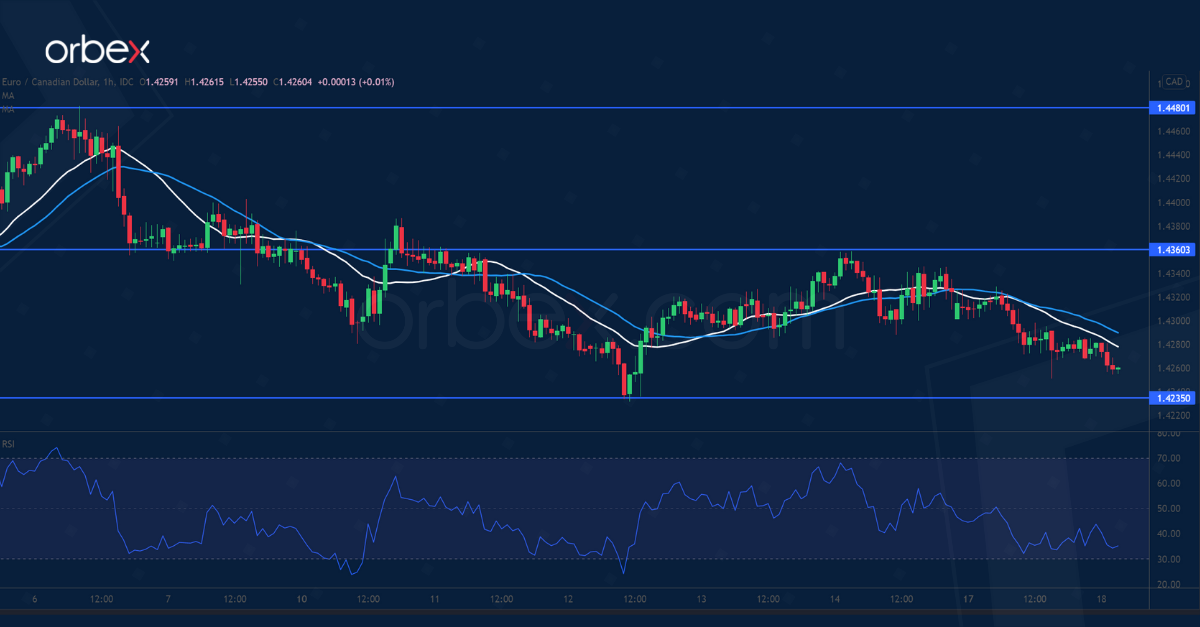 The pair has given up all gains from the December rally above the daily resistance at 1.4550. Sentiment is struggling to turn things around.

The RSI’s double bottom in the oversold area attracted some buying interest over the critical support at 1.4235. The bulls will need to push above 1.4360 before they could pull in enough bids for a reversal.

Otherwise, a bearish breakout could trigger a sell-off towards 1.4100. 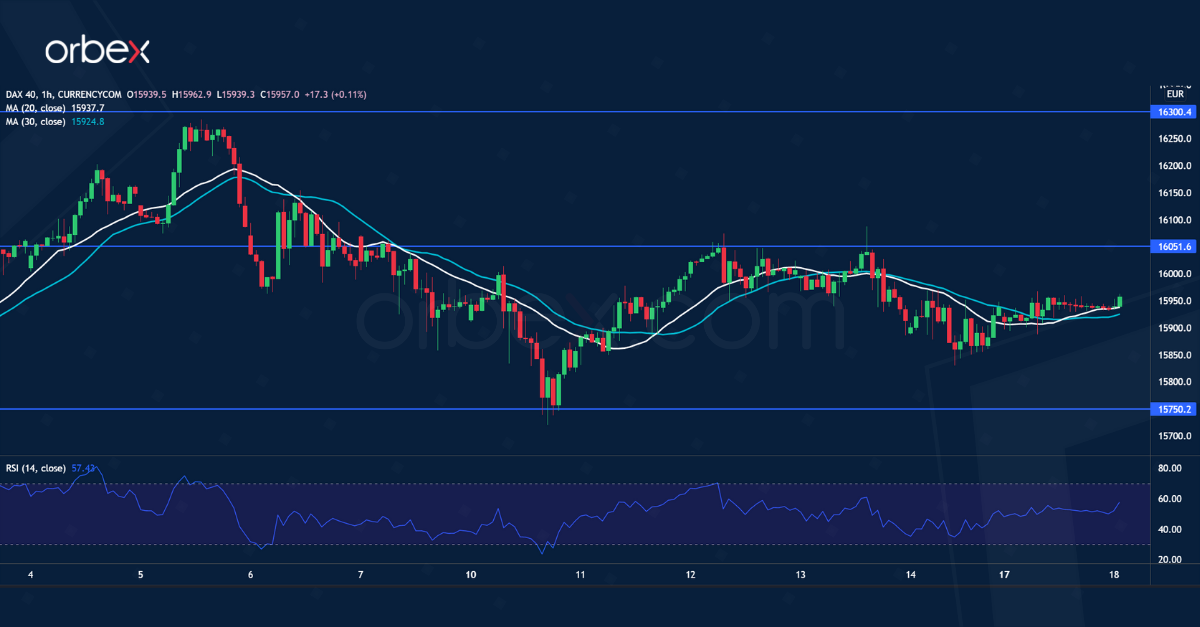 The Dax 40 consolidates as the eurozone’s finance ministers meet. The double top at the all-time high (16300) is a strong resistance to crack.

A break below 15860 has prompted some buyers to exit and reassess the situation. The current consolidation is a sign of market indecision in the short term.

A rise above the psychological level of 16000 has so far struggled to boost buyers’ confidence. This may only happen if the index reclaims 16050. On the downside, a fall below 15750 would send the price to 15500.