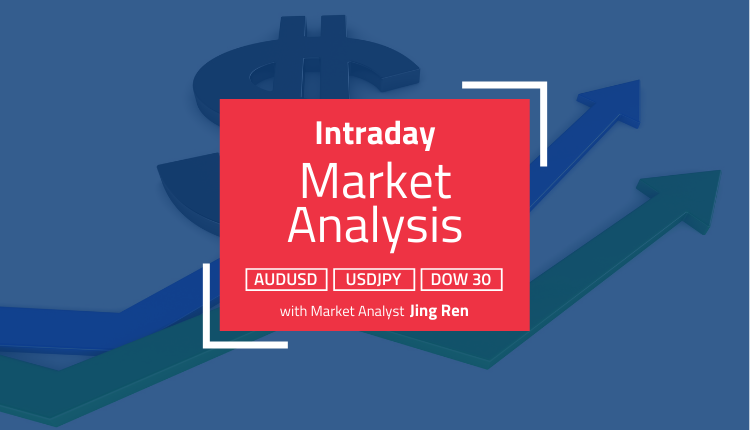 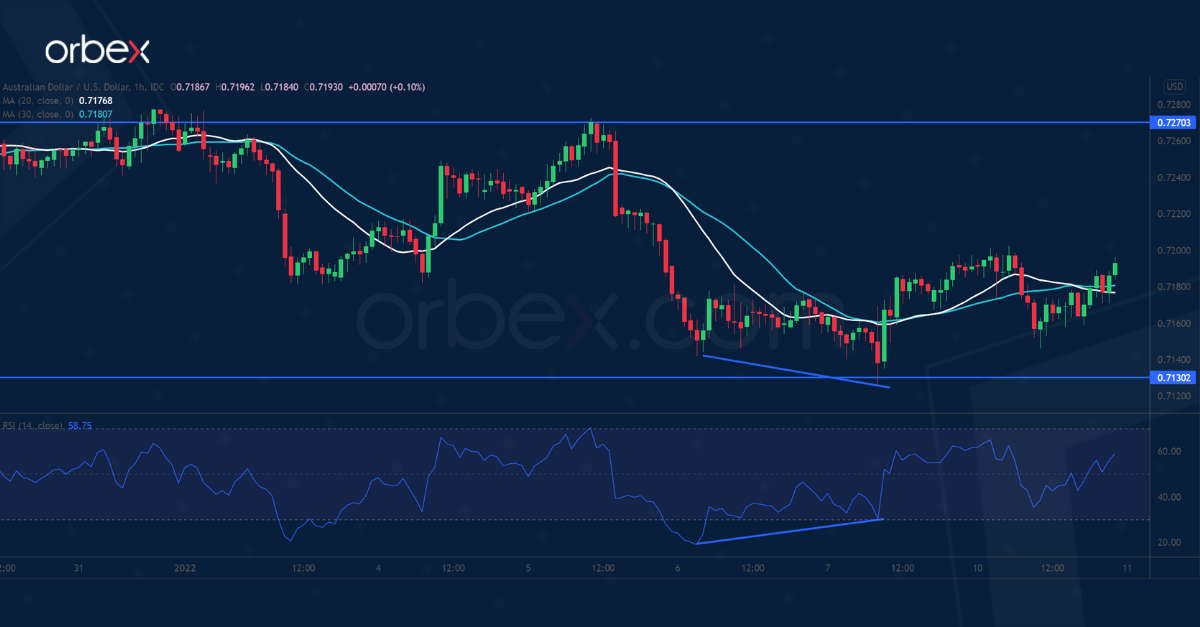 The Australian dollar bounces back over strong retail sales in November. The pair saw bids near a previous trough (0.7130).

The RSI’s double-dip into the oversold area attracted some traders in taking up the bargain. A bullish RSI divergence suggests a deceleration in the downward momentum. And a jump above 0.7180 could be the first step towards a bounce.

The Aussie may surge to the daily resistance at 0.7360 if buyers succeed in lifting offers around 0.7270. Otherwise, the price could test the critical floor at 0.7080. 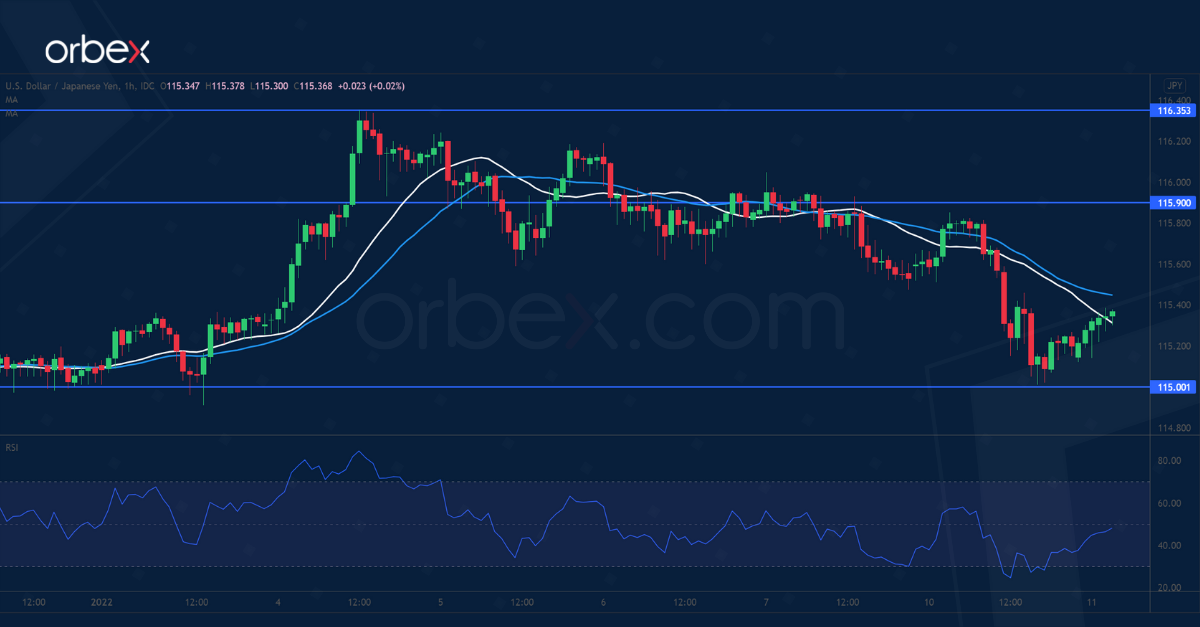 The Japanese yen rose as risk appetite fades across markets.

A bullish MA cross on the daily chart indicates that the dollar’s rally gained traction. However, an overbought RSI means that a pullback could be an opportunity for the bulls to buy dips.

The dollar is testing the psychological level of 115.00, the origin of the rally above the November peak (115.50). An oversold RSI has brought in some buying interest. A bearish breakout could trigger a correction to 114.30. Then, the bulls will need to reclaim 115.90 in order to resume the uptrend.

US 30 continues to retreat 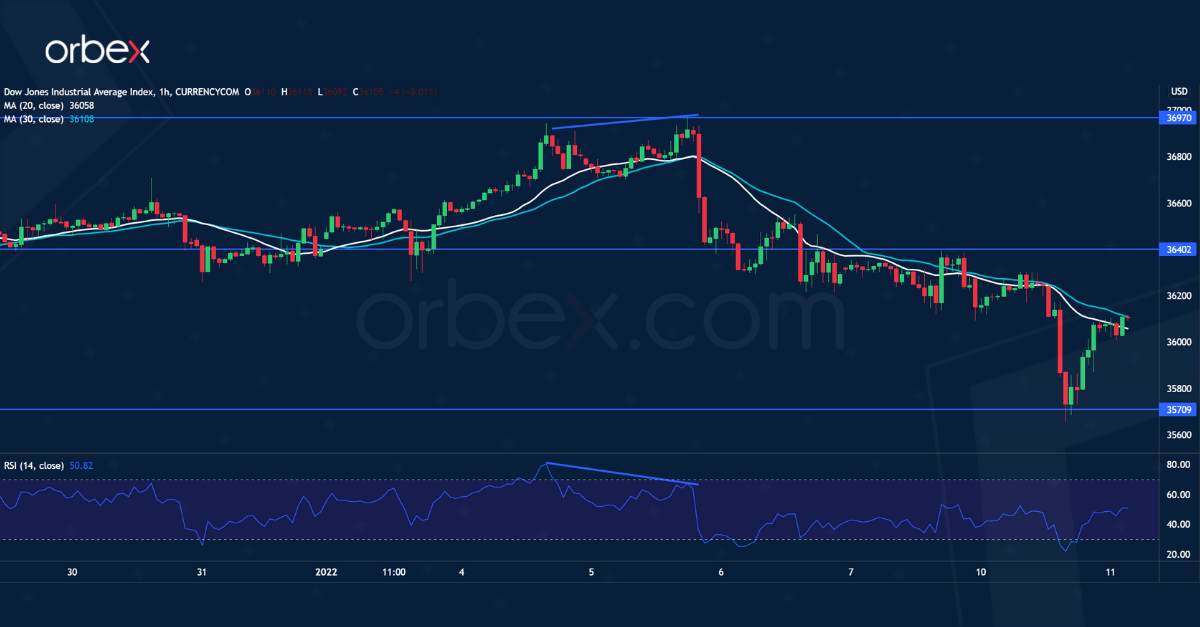 The Dow Jones tumbled as US Treasury yields hit a two-year high on hike bets.

A bearish RSI divergence foreshadowed the current sell-off. A drop below 36300 prompted leveraged positions to close out, driving up volatility as short-term sentiment deteriorated. Rebounds could be opportunities for the bears to sell into strength.

35700 is an area of interest, as it lies in a former supply zone and along the 30-day moving average. 35200 would be a second layer of support, while 36400 is the immediate resistance.